League of Legends players can earn in-game rewards as part of the 10-year anniversary celebrations.

Riot Games recently marked 10 years of League of Legends with a series of major announcements about what the company is working on.

The announcements included that the developers are working on multiple new titles, including a LoL-based fighting game, an FPS title that appears to blend the tactical gunplay of Counter-Strike with the unique character-based aspect of Overwatch, and a digital card game that’s now in beta.

New games on the horizon are all very well and good, but a celebration for 10 years of League of Legends obviously also had to include something for players of Riot’s enormously popular MOBA to enjoy right now.

Along those lines, Riot are offering active players the chance to earn in-game rewards for each day that they play a game, starting from October 17. The rewards include everything from various forms of in-game currency to a variety of cosmetics – even a Legendary skin for those that collect all of the gifts. 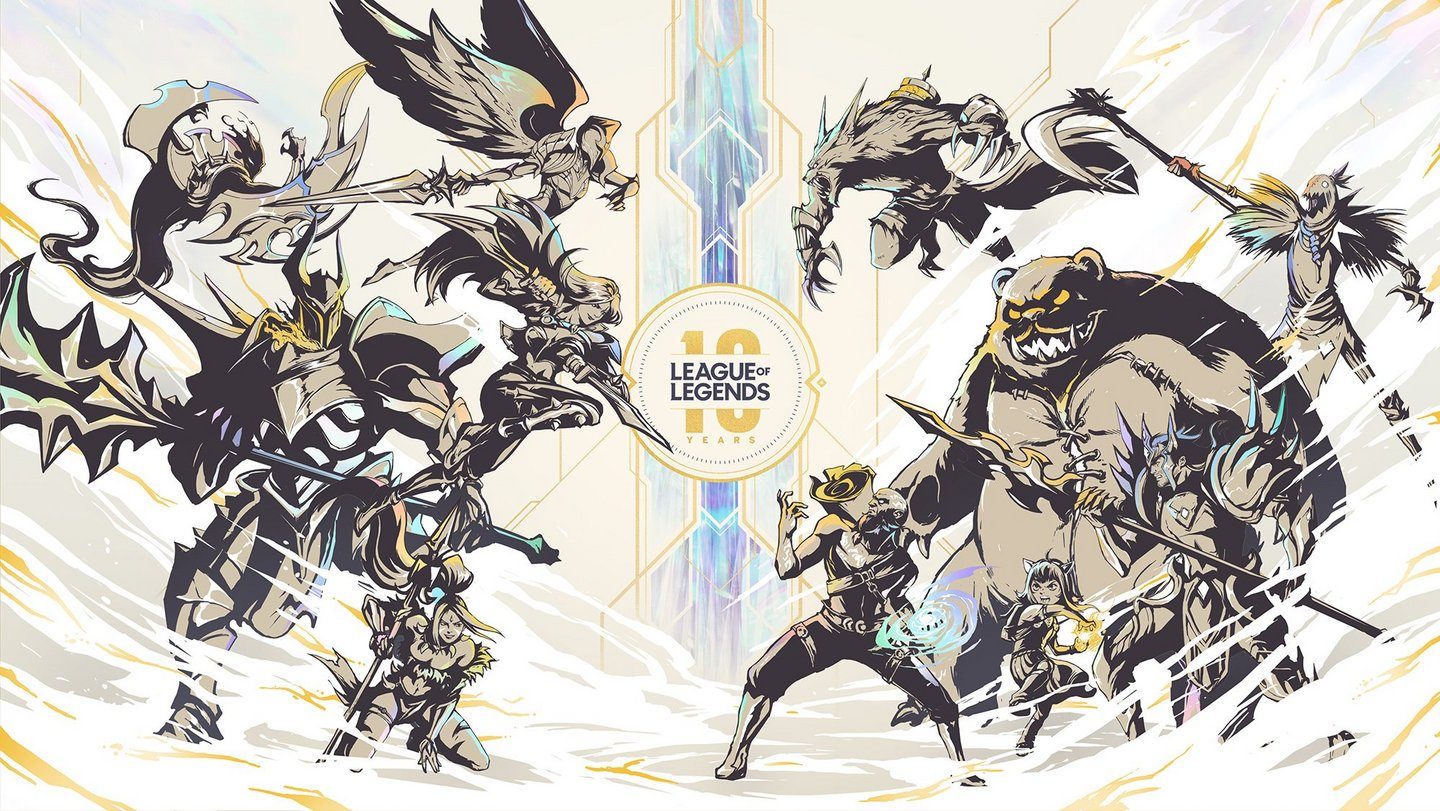 League of Legends is celebrating its 10 year anniversary.
[ad name=”article3″]

There are 10 days’ worth of rewards, but players won’t need to play them all consecutively – the rewards will be on offer for 30 days, so you just need to get 10 days of games in during that time.

The following rewards are on offer for each day: 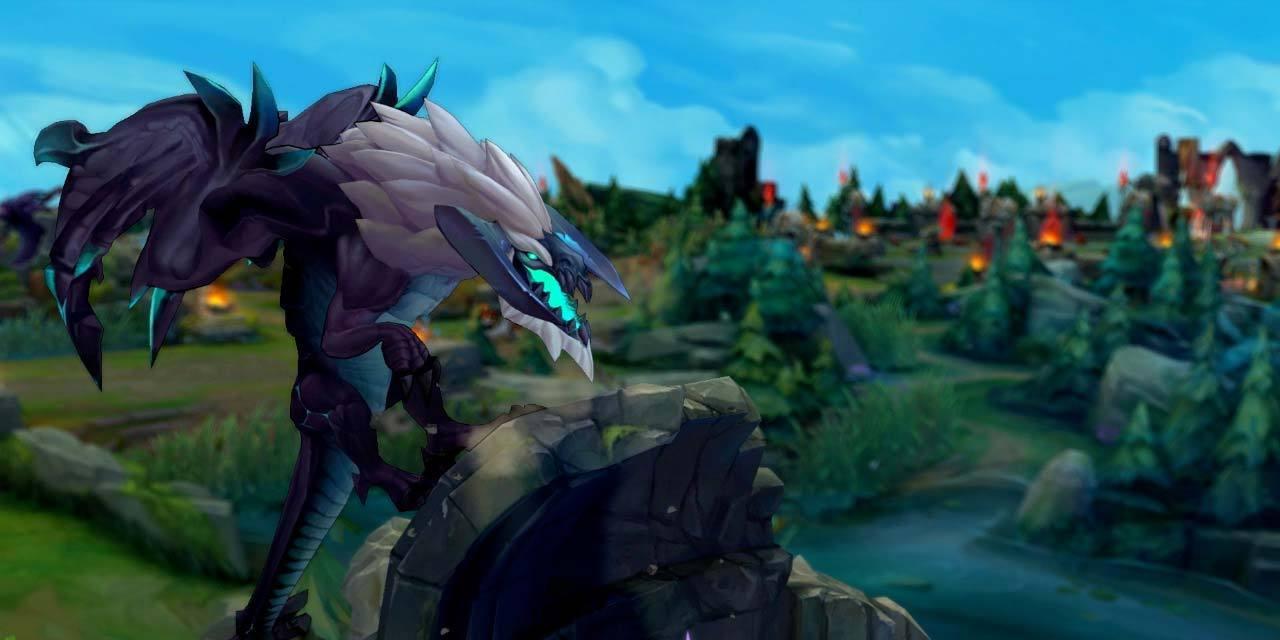 The dragon system is getting a rework in the next League of Legends season.

As well as the rewards that players can earn immediately, Riot had big news about what’s coming in the not-too-distant future for League of Legends. The anniversary stream also revealed the next new champion, Support Marksman Senna, and a champion roadmap later gave further details about what’s coming later on.

Meanwhile, Riot have also announced some significant changes to Summoner’s Rift that will arrive after the current season concludes. The dragon system has been changed, and the terrain around the map will evolve during the game depending on which drakes are spawned.