Hearthstone player for supporting the Hong Kong protests on stream.

Hearthstone star Blitzchung was issued with a year suspension from competing after sharing his support with the Hong Kong protesters in a post-game interview during the GrandMasters League.

Many notable names within the Hearthstone community have spoken out against the player’s punishment, such as Hearthstone caster Brian Kibbler who revealed he would be stepping away from Blizzard’s league after hearing the news. 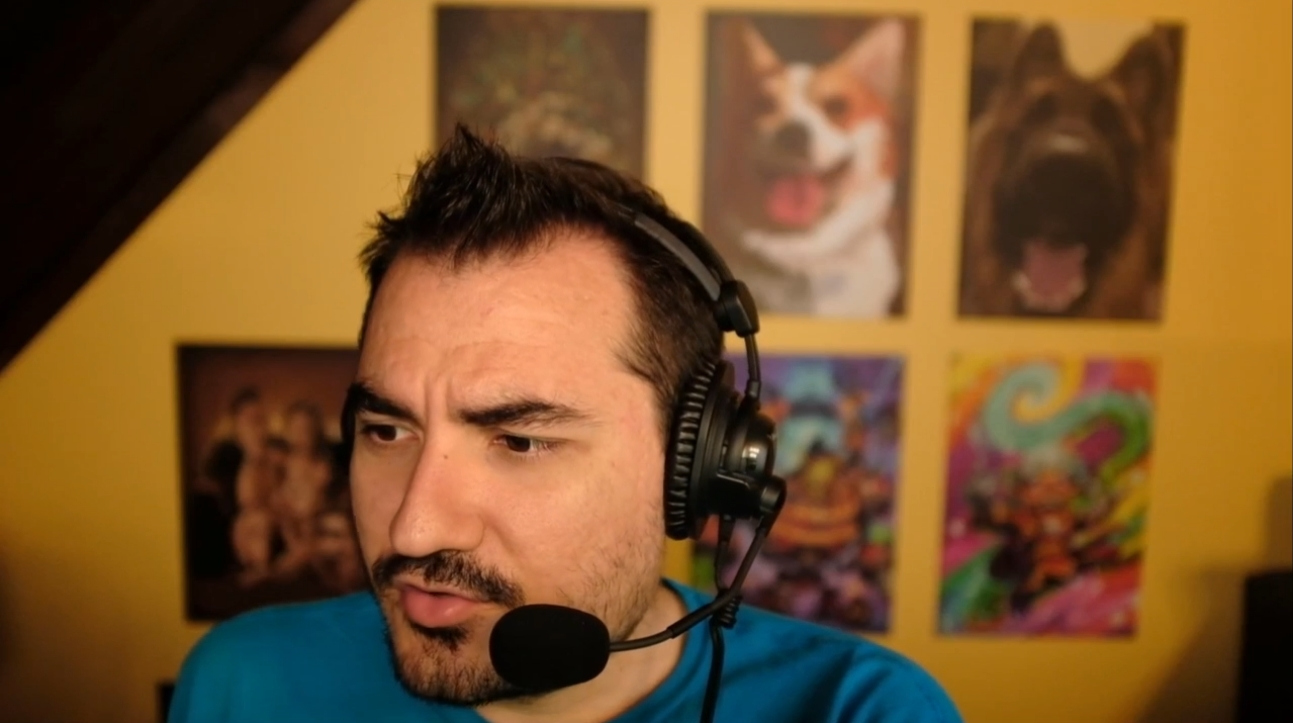 The popular Hearthstone star has an incredibly strong following on Twitch.
[ad name=”article2″]

Among those speaking out was popular Twitch streamer and former Hearthstone personality Kripparrian, who shared his thoughts on the penalty issued to Blitzchung and the casters who also lost their jobs.

Kripp issued a statement, explaining that he had to speak out on this topic and showed full support to the protesters in Hong Kong.

“I want to be clear that I support those protesting in Hong Kong. With such a large part of their country pushing for change, they are, and deserve to be on the right side of history,” he expressed. 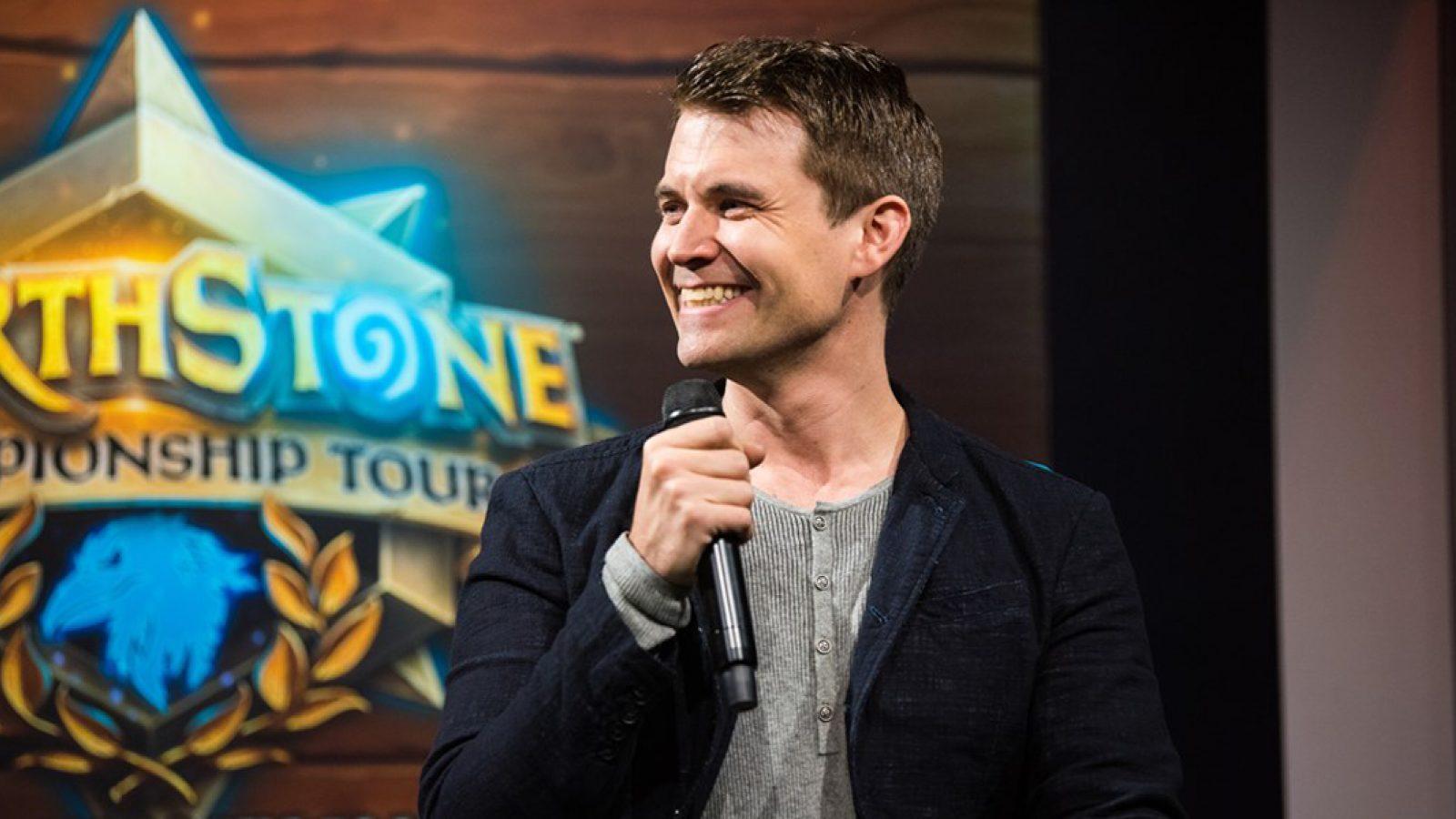 Many Hearthstone personalities, such as Brian Kibbler, have been vocal about Blizzard’s actions.
[ad name=”article3″]

Despite his absence from competitive Hearthstone esports in recent years, the TSM star is still extremely popular among the community and called for Blizzard to reconsider their penalty on Blitzchung and the casters.

“I invite Blizzard to reconsider their position. Sure, they are in the entertainment space, so they want to keep anything that isn’t about Hearthstone out of their official broadcast, but the penalty on Blitzchung and the casters seems just too over the top.”

Other members in the community have also criticized the American company, including some of its own employees who covered up “Think Globally” and “Every Voice Matters” values the company have placed outside of their office.

Following the incident which included Blitzchung, Blizzard has dealt with other actions from competitors speaking out about the Hong Kong protests, such as shutting off player-cams for a group of American collegiate competitors who held up a sign protesting Blizzard’s latest actions.