Veteran Hearthstone player and caster Brian Kibler shared his thoughts on Blizzard and announced some shocking news after a player was punished by the company for expressing support for Hong Kong in a post-match interview.

Chung ‘Blitzchung’ Ng Wai was suspended from professional play for a year and had his winnings withheld after he made a statement supporting Hong Kong during his post-match interview in Hearthstone’s Grandmasters league.

Fans all over the world rallied to support the player as many disagreed with Blizzard’s decisions, quickly starting the #BoycottBlizzard movement, which almost instantly began trending across social media. 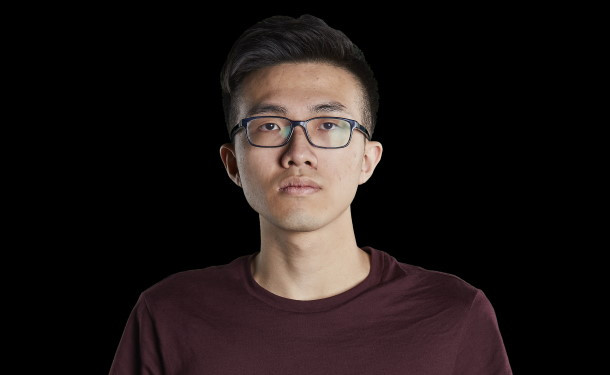 Popular community members soon began showing support not long after, with renowned caster and player Aquino “Jia” Dee being one of the first to show support through a tweet.

She was later joined by American Colligate players, who held up a sign during their live match which read “Free Hong Kong, Boycott Blizz,” before quickly being removed from the screen.

No matter what you believe, it takes an incredible amount of courage to choose your principles over your career (and in @blitzchungHS's case, very likely his safety as well). Respect. https://t.co/Gh5wFeICEc

On October 9, one of the biggest names in Hearthstone and card game legend Brian Kibler released his statement on the matter, where he dubbed the punishment as “incredibly harsh” and “completely overboard to an extent that feels completely unwarranted and unfair.”

He explained that he understood why Blizzard had to punish the player but feels that the way it was handled has something to do with the company’s interests in China, before announcing a shocking decision that he would no longer be casting the Grandmaster finals at Blizzcon unless something changes.

Other high profile community members have also criticized the American company, including some of its own employees who covered up “Think Globally” and “Every Voice Matters” values the company have placed outside of their office.

This was shared by former employee Kevin Hovdestad on twitter, who posted a picture of Blizzards ‘core values’ on October 8.

Not everyone at Blizzard agrees with what happened.

Both the "Think Globally" and "Every Voice Matters" values have been covered up by incensed employees this morning. pic.twitter.com/I7nAYUes6Q

Kiblers reaction may come as a shock to some fans and as a boon to the cause since he is one of the biggest Hearthstone community members, having competed in some of the earliest events in the game, as well as currently being one of the most popular casters.

Blizzard have not yet responded to the criticism following their initial decision, but with more people stepping forward and negative reactions continuing to mount, fans are wondering what kind of statement, if any, they will issue.