In a flashback to the heyday of 2007 gaming, the internet has been alight with the return of Modern Warfare and the iconic Halo franchise, and Dr Disrespect has become the latest streaming star caught up in the nostalgia.

While the Two-Time’s passion for Modern Warfare is well established, and he’s never really stepped away from Call of Duty, Dr Disrespect has never had as much of a chance to grind Halo considering the franchise was locked to console.

The Twitch star revealed in May that he was going to try and convince Jaryd ‘Summit1g’ Lazar and Tyler ‘Tyler1’ Steinkamp to team-up for a Halo esports ‘super team,’ and now it looks like the first step of that master plan is complete.

After jumping into Halo’s PC launch during his December 4 stream, the Doc seemed to take to the FPS again with ease, immediately dropping a series of lobby-leading killstreaks, and a few “no-scope Kampy montage-worthy snipes.” 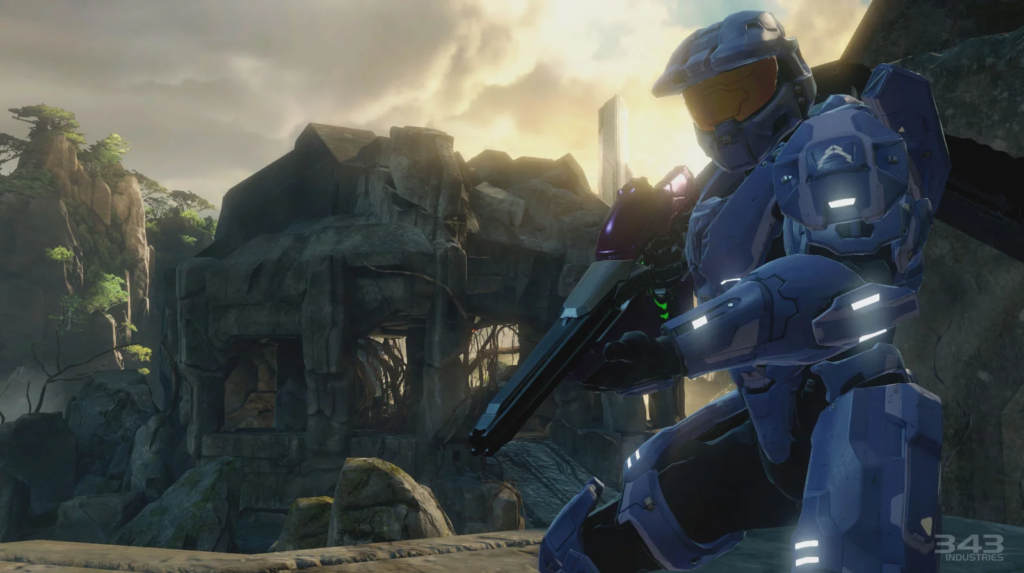 Players have been flocking back to Halo since its release on PC, including the Two-Time.

While he admitted it was going to take a little while to “really dial in my sense, my settings, and my aim, all that jazz,” it was clear he had enjoyed how Halo felt on PC enough to drop back into the Bungie’s original trilogy.

“First impressions… it feels really good on PC, moving about is good, everything feels good and streamlined,” the Doc said, and said he also loved how quickly you could go from the lobby to actually shooting enemies in-game.

“What a nice little surprise, I actually really enjoyed it,” he added.

Of course, it’s the Doc, so any mini-review of a game he’s playing wouldn’t be complete without a little bit of ego-boosting to keep the Champions Club entertained as he transitioned from Halo back to Modern Warfare.

“I’m telling you right now, I’ve got the best snapshot in the game baby! Boom, boom! I am a Halo god!” he declared. “First time touching Halo today in like 23 years… multiple 30+ kill games in comp. I am really am something else.”

First time touching Halo today in like 23 years and it felt good… on PC.

I really am something else. pic.twitter.com/7h0ylbABzs

The return of Halo with the Master Chief Collection’s PC launch also brings to the fore something the Doc suggested nearly a year ago—the idea the Master Chief-led franchise could make a “perfect battle royale.”

Considering Dr Disrespect is one of the leading authorities on good battle royales, regularly grinding out wins on PUBG, and even having a helping hand in designing Respawn’s Apex Legends, it might be something worth considering for 343.

You are perfect for Battle Royale.

The Doc’s team-up with Summit and Tyler1 is tracking well too, with the latter already immersing himself in the FPS since its release.

The LoL star hit a snag after being slapped with an ‘Easy Anti-Cheat’ message, but it seemed to just be an error many PC players have been encountering.

The trio may have another Halo ally in Felix ‘xQc’ Lengyel if they ever need an extra player for their ‘super team,’ after the former Overwatch pro tried his hand at the FPS, and realized plugging in a controller takes him to a new level again. 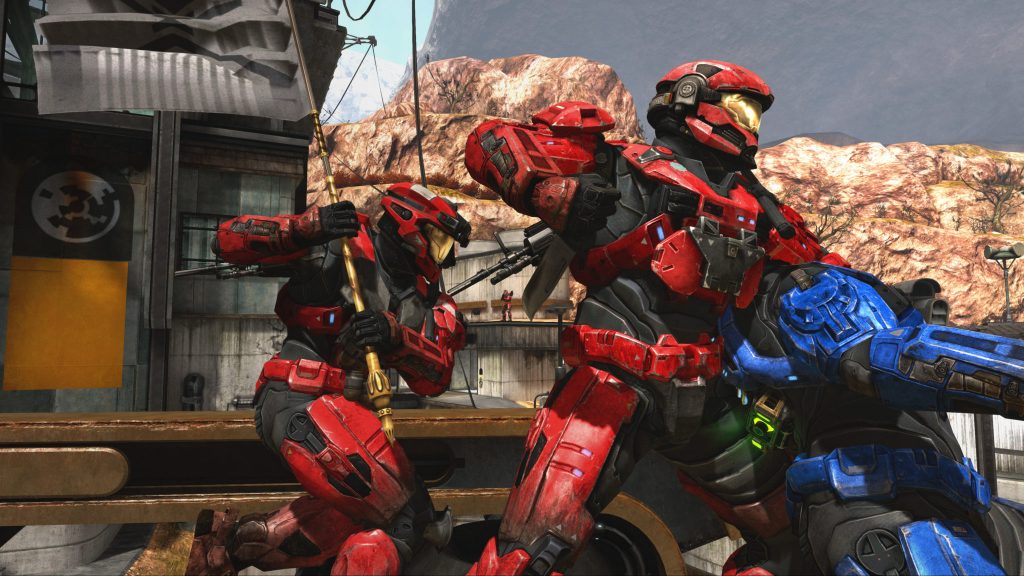 The Doc has teased a Halo esports super team in the past, and now it could be closer to becoming a reality.

Whenever or not the streaming stars do eventually combine for a hilarious and potentially decent esports team in Halo, it seems the franchise is back after years dormant, nearly hitting 100k viewers on Twitch during launch day.

While the title has dropped back down to just under 20k viewers at the moment, it’s only a matter of time before the big stars of the website jump back in to drop a few more kills in Team Slayer, and bring even more new fans to the game.