City Morgue, consisting of Junius ‘ZillaKami’ Rogers, Vinicius ‘SosMula’ Sosa and producer Bouabdallah Sami ‘Thraxx’ Nehari, started to gain notoriety throughout 2018 and 2019, but ZillaKami had previously ghost-written for incarcerated rapper 6ix9ine and also played a hand in circulating his prior abuse charges.

Now, though, they may have played a hand in circulating even more underground news, as an Instagram story – and subsequent Direct Messages – may have given GTA fans a release date to look forward to. 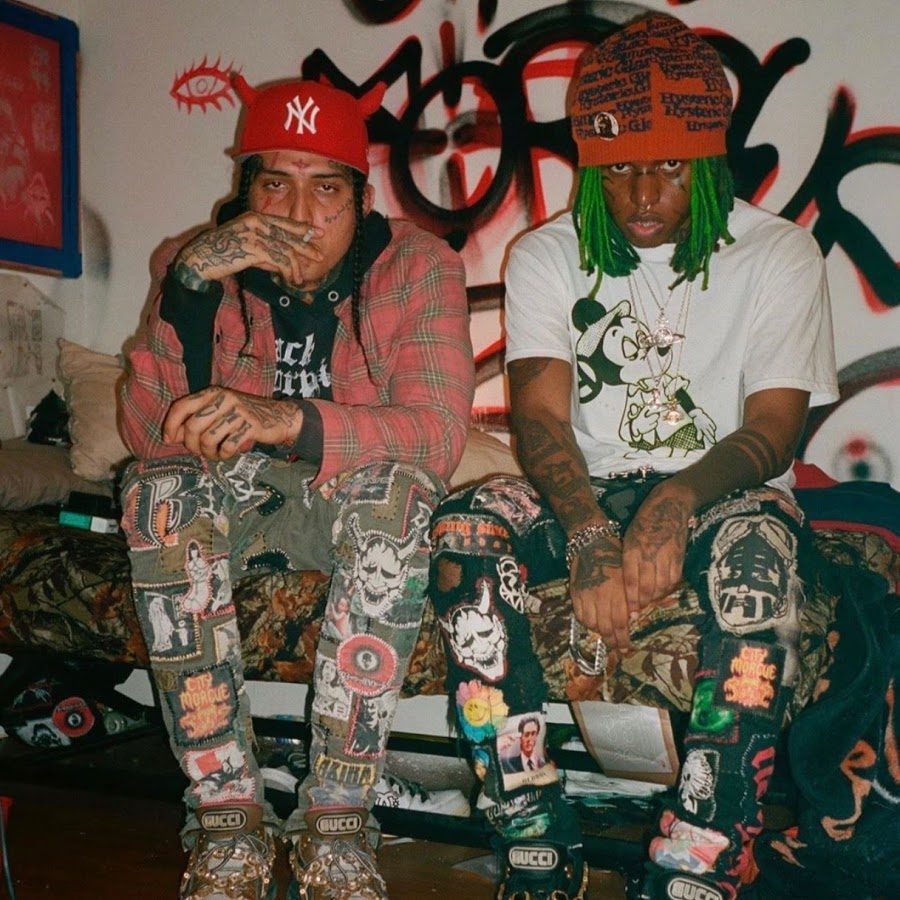 Later on, one fan sent Righteous P a Direct Message asking if the image was real, to which he confirmed it is and just said “soon,” when asked if City Morgue would be on the soundtrack. 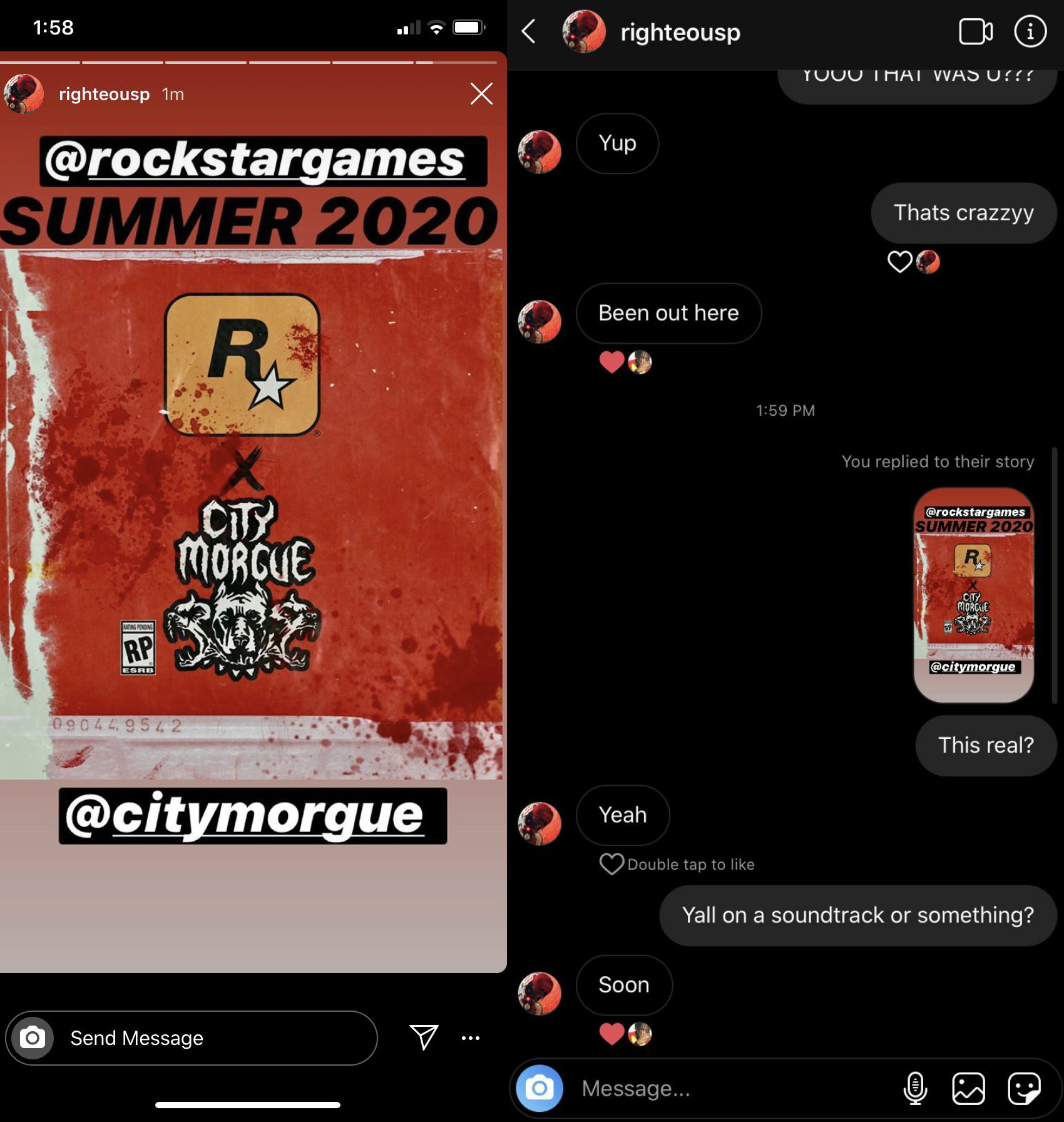 Naturally, fans are questioning whether this means City Morgue will be featured on the game’s soundtrack – a facet of each GTA game that players have come to love and consider an integral part of the games’ experience.

Though this seems likely to be the case, it’s impossible to tell thus far with the group remaining tight-lipped over what exactly the Instagram post is implying.

If Summer 2020 ends up being when GTA 6 gets released, this means fans have less than a year to wait for the game – though it feels like a long time since GTA 5’s 2013 release.

That said, Summer 2020 doesn’t line up with the belief that GTA 6 would be reserved for the next-generation consoles, perhaps even released alongside them, so we can’t be sure what exactly this means – though it seems like GTA 6 is getting ever closer.