A new gameplay ‘leak’ for Grand Theft Auto fans from looking into a number of clues in the hopes of getting GTA 6.

There have been detailed theories about the developer’s teasing a new title with GTA Online updates, as well as numerous ‘leaks’ about the supposed details about the new game. Yet, despite all that, some supposed leakers believe they have revealed some alpha gameplay, but things aren’t as the seem. 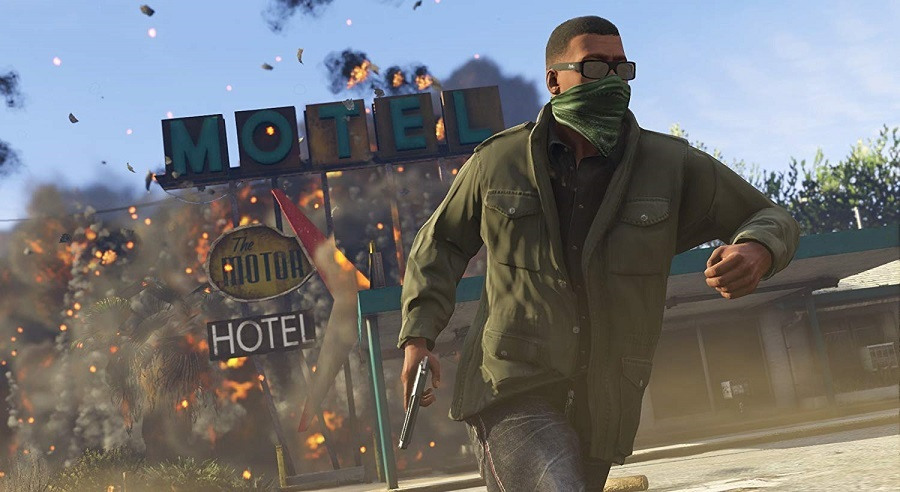 A video of GTA 6 ‘gameplay’ surfaced on a since-deleted Instagram account named, unsurprisingly, gta6_leaks. Before the account was deleted though, some fans were able to catch all of the supposed ‘leaked’ videos and images they uploaded.

One, which was reuploaded to YouTube, showed an extremely brief clip – one second long, in fact – of a man walking down a Miami-looking street, reminiscent of Vice City. While the snippet didn’t exactly show off anything, eagle-eyed viewers will have been able to spot why it wasn’t exactly real.

In the bottom left-hand corner, where it appears to show a map, there are three golden circles just above it – one with a heart, another with a line through it, and the third with a star-like shape.

It’s pretty easy to tell where this has come from, as it’s the exact same, bar the star, as Red Dead Redemption 2’s health, energy, and dead eye tracker systems. If that wasn’t enough, though, watching the character walk slowly appears to show them trotting on the spot – as if they’re walking against a background, and not an actual map.

Whether or not Rockstar will announce GTA 6 as their next game remains up in the air, but it may be more likely than not considering similar ‘leaks’ for Bully 2 were debunked as fan-made fakes.

The wait for the next installment in the iconic franchise may go on for some time, though, as Red Dead Redemption on PC is Rockstar’s next release.

Some rumors suggest that Rockstar will now be waiting until the next generation of consoles release, with both the PS5 and new Xbox coming in late 2020.