First Bully 2 gameplay screenshot apparently leaked, but is it real?

Yet another supposed Bully 2 screenshot has made the rounds online, and this time, could give fans their first look into actual gameplay.

Fans of the original Bully have been clutching at any sign of a hint for a sequel ever since the game’s release way back in 2006. It’s been an agonizing 13-year wait for some, but recent developments hint that 2 may finally be on its way.

Supposed screenshots surfaced online on August 14 and 27, both of which claimed to show the game’s pause menu and map. On August 29, another in-game image appeared – this time, it could be the first look at gameplay.

On August 29, Reddit user ‘felipeborges388’ uploaded an image to the website, claiming that it could be the first real look at the sequel’s gameplay.

Like many ‘leaked’ screenshots, the image is extremely blurry and somewhat difficult to make out. The explanation for pictures such as these is that it’s usually fake, or whoever took it had to snap it in a hurry to avoid getting caught. 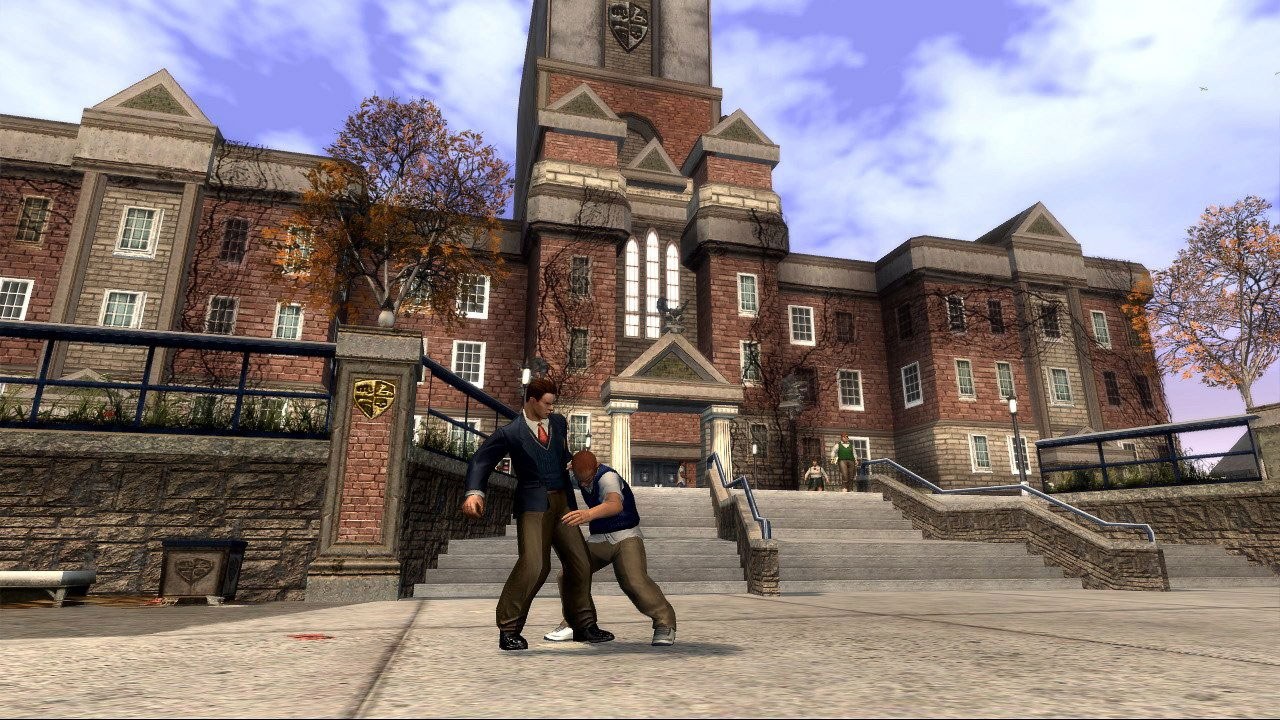 In the first game, Bullworth Academy was the main setting.
[ad name=”article3″]

In the shot, the protagonist – presumably Jimmy Hopkins from the original – is standing with his back facing the camera and his arms crossed, so there’s no clear view of his face.

He is in front of what looks like Bullworth Academy, possibly confirming that it does make a return in the sequel, if the screenshot is to be believed.

Interestingly, another man can be seen standing in the top right window of the building, though there’s not much more to go on than that in regards to his identity.

A GTA IV-style minimap sits in the bottom left corner, with its green and blue outlines possibly representing the player’s health, armor, or stamina meters. 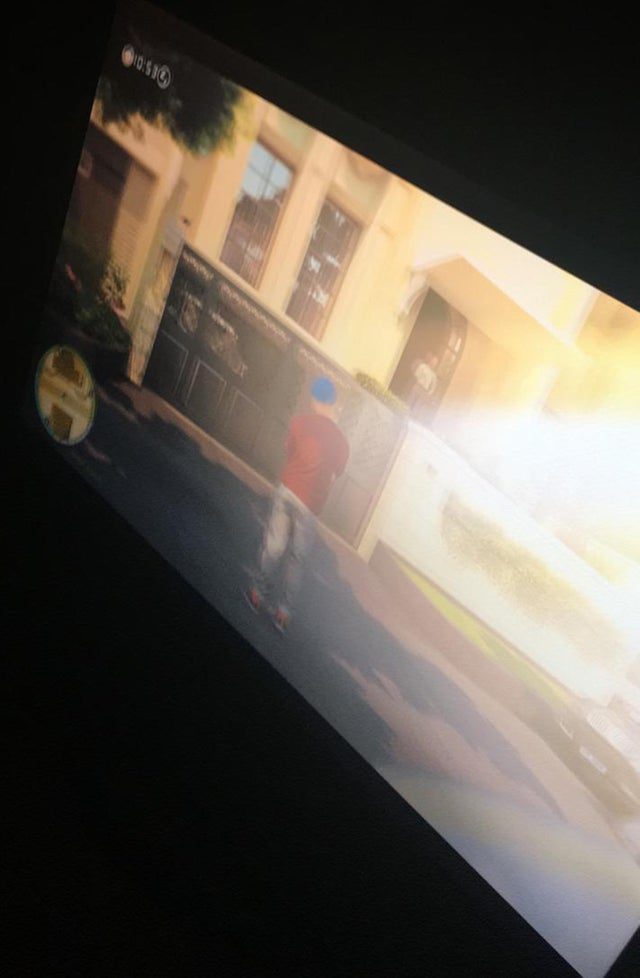 People don’t know what to believe

As with all supposed ‘leaks’, many were unsure what to believe and took to the comments section to air their thoughts, with some thinking that the shot might actually be legitimate.

“Hard to be 100% sure because it’s too blurry, but this picture looks more authentic. Specially those HUD elements, at least in my opinion,” one user said.

“This one is definitely harder to fake than a pause menu. I’m torn,” YouTuber ‘TheNathanNS’ commented. His reply is most interesting since he was the one who brought attention to the first leaked screenshot back on August 14, and is infamous in the Bully 2 scene for his coverage.

“If this was legit, they wouldn’t be posting blurry crap. This leaker is full of it.” another person replied, refusing to believe the legitimacy of the supposed ‘leak’.

TheNathanNS thinks that the screenshot could be authentic.
[ad name=”article5″]

As with every ‘leak’, take everything with a grain of salt until the developer comes out with confirmation.

Update – These screenshots have been debunked by their original concept artist who isn’t a part of Rockstar Games.

Who is MrBeast? Everything to know about the viral YouTuber