A concept artist has revealed that they have taken Bully fans for a ride with their ideas for Bully 2 being portrayed as actual leaks.

Bully, which was also released under the name Canis Canem Edit, was a hit on PlayStation 2 and Xbox back in 2006. The Rockstar Games title proved so popular, in fact, that it has been given a number of re-releases for the newer generation of consoles.

The nostalgia and different backdrop to other Rockstar titles have left fans questioning when a new game would be released. A former developer confirmed that the sequel had, at one point, been canceled. Yet, new supposed ‘screenshots’ of the title have surfaced recently, leaving fans wondering if they would be heading back to Bullworth and reprising the role of Jimmy Hopkins. 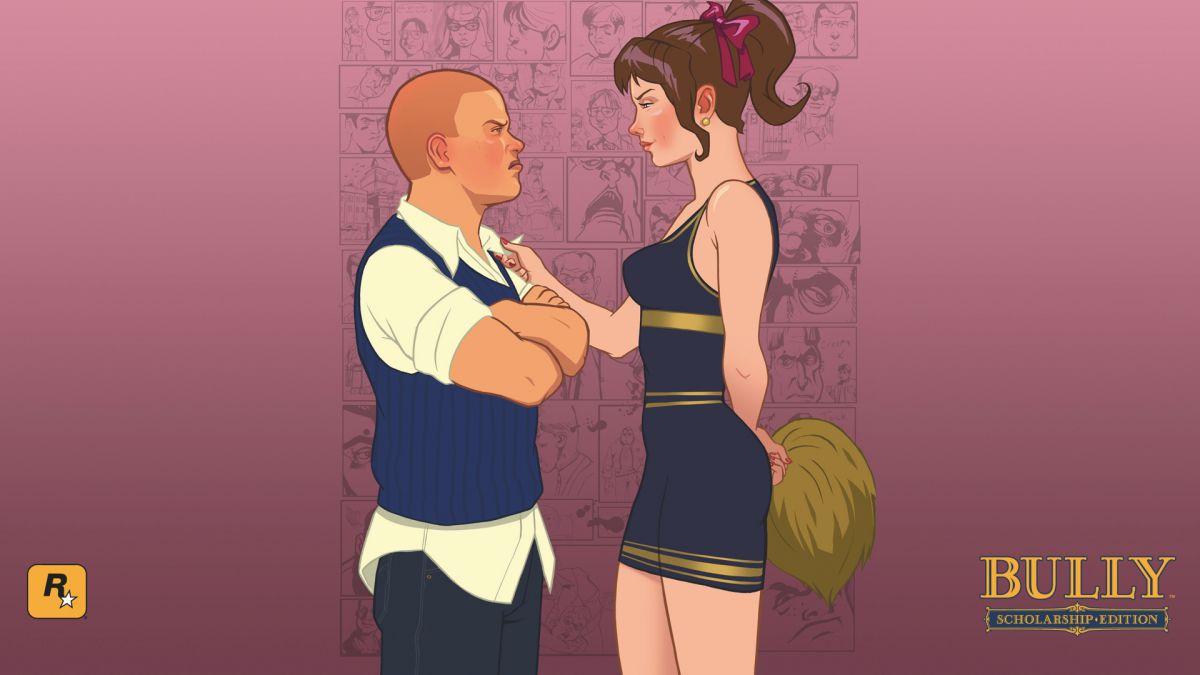 Bully was an instant hit with fans back in 2006.

Sadly, for anyone hoping that they will get their hands on the new release anytime soon, these leaked screenshots have been proved to be from Brazilian concept artist Felipe Borges.

The Brazilian came clean about his concepts being used as apparent in-game photos by tweeting: “Sorry guys, it was all a concept made by me, it went too far,” while attaching a number of widely circulated images that appear to show an in-game menu.

Borges also tweeted out images of how he’d been able to make things like the map and menu look so realistic, as he’d built structures from the ground up.

The Brazilian had enough gone as far as conjuring up his own idea for a Bully 2 companion app – similar to GTA V and Red Dead Redemption 2 – to really sell the whole thing as being ultra-realistic.

Of course, though, it isn’t and much of Bully’s online community has been hoodwinked into believing that the sequel might be coming sometime soon.

Instead, everyone will just have to go back into waiting for official word from Rockstar, even though most of the things they do is shrouded in mystery.

There had been hope for a surprise announcement after eagle-eyed fans uncovered a mystery project entitled ‘Bonaire’ from the developers floating around.

However, that appears to be linked to the eventual release of Red Dead Redemption 2 on PC – something that has been rumored for quite some time.