Gearbox Studios has revealed the PC system requirements for their upcoming flagship release, and players can breathe a sigh of relief – you probably won’t require an extensive upgrade to play Borderlands 3.

With the upcoming release of the long-awaited Borderlands sequel, many gamers are sure to be wondering if the third main-series addition to the world of Pandora – promised to be “much bigger” than Borderlands 2 – will have monster system requirements.

One of the positives of the popular cartoonish looter-shooter series has always been it’s low demand when it comes to necessary hardware specs, however, and Borderlands 3 is set to be no different. 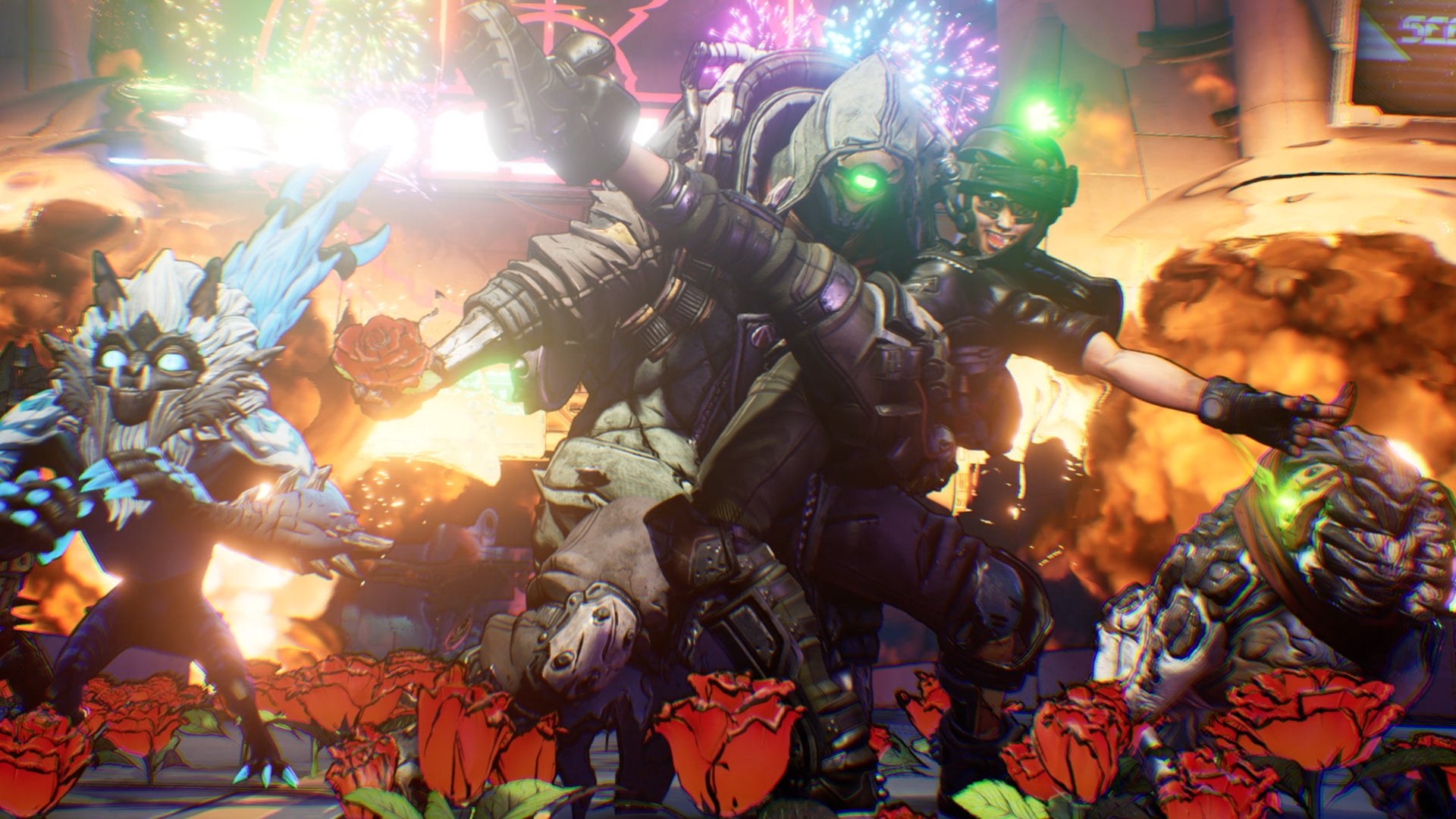 Players were worried the massive Borderlands 3 world might be too much for their PCs to handle.
[ad name=”article2″]

The publishers revealed the official minimum and recommended specs on the Borderlands website earlier today and the sequel’s demands aren’t really that much higher than that of Borderlands 2, which was released in 2012. 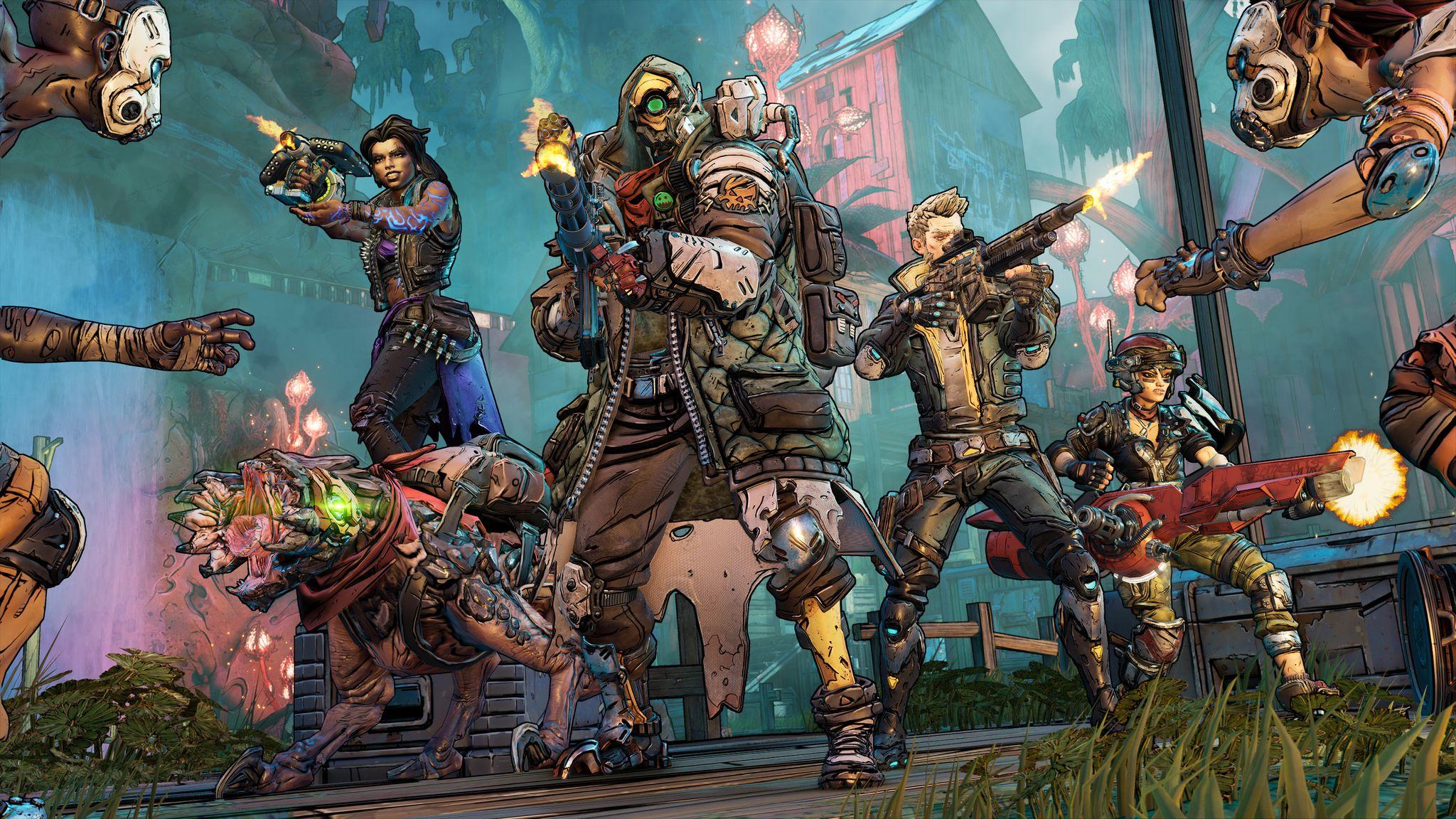 Borderlands 3 has a load of customization options.
[ad name=”article3″]

As well as the hardware specifications that Gearbox revealed on their website, the settings that players can alter in their games were also revealed, including the choices on capped framerates, character and vehicle field of view changes, and more. 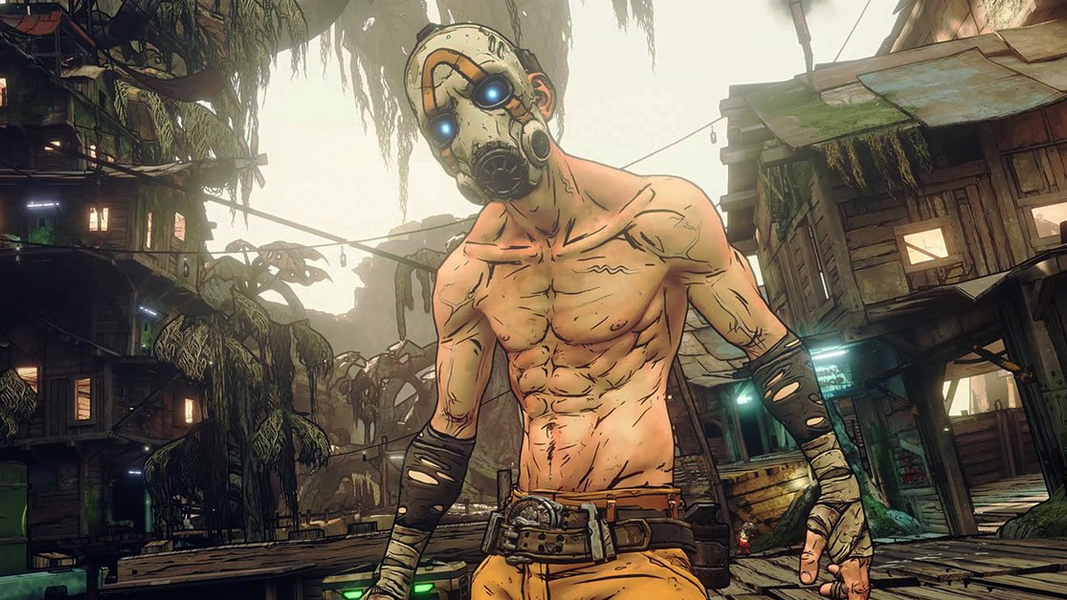 Borderlands 3 is slated to be released for PC, PlayStation 4, and Xbox One on September 13, ending a seven-year hiatus for the popular franchise’s main titles.

If you are playing on PC, the game will initially only be available through the Epic Store until April 2020.