When is The Elder Scrolls 6 coming out? Everything we know - Dexerto
Gaming

When is The Elder Scrolls 6 coming out? Everything we know

Patience has been required from fans of the Elder Scrolls series, but with Skyrim approaching its eighth birthday in November and a trailer already released for the project, let’s take a look at everything we know about Elder Scrolls 6.

The fanbase of the Bethesda series exploded into excitement with the reveal of a first-look reveal trailer in June 2018, where they were given a look at nothing more than the mountain range where the next game would be set.

However, while the first trailer usually starts a domino effect of announcements for video game projects – particularly of the size of Elder Scrolls 6 – developers surprised many people by keeping their cards to their chest for a long time after that now year-old E3 reveal.

Many fans, and even video game experts, touted that the upcoming title would be getting its next big reveal at E3 2019, but the event came and went with zero information revealed.

Then Gamescom 2019 came around, leading fans to think that surely then they would have something to celebrate, and that optimism was greeted by further silence from developers. Although, there is still quite a bit of information regarding the game that we do know. So, let’s take a look…

When is The Elder Scrolls 6 coming out?

Video game experts, such as Michael Pachter of Wedbush Securities, have claimed that we could see Elder Scrolls released during the course of 2019, but with every passing month this prediction looks more and more unlikely.

“Elder Scrolls VI is coming in 2019,” Pachter said in an industry review on GameIndsutry.biz. “The flop of Fallout 76 makes a hit more essential for Bethesda, and I expect them to accelerate development of ESVI.” 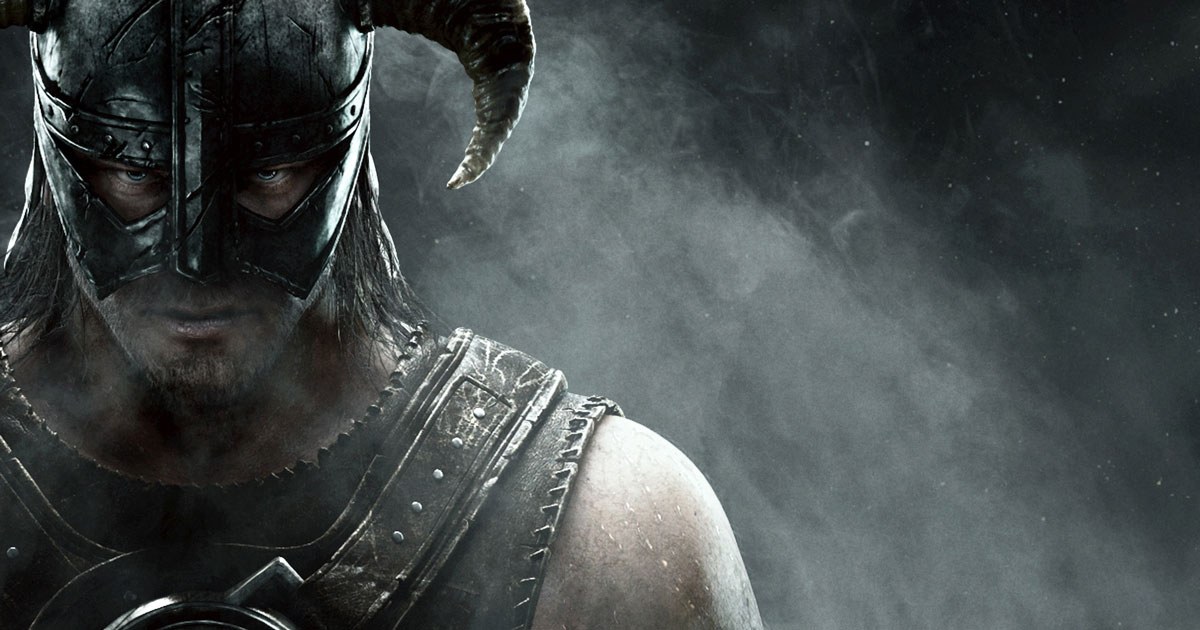 It’s hard to believe that Skyrim was released over nine years ago.
[ad name=”article3″]

While Bethesda’s other high profile project, Starfield, was also absent at E3 this year, it does appear that the developers are working more on that title for the time being.

During an interview with IGN, uploaded to YouTube in June 2019, Todd Howard had a lot to say about the title – and again called for patience. “We had done so many things. We were going Elder Scrolls, Fallout, Elder Scrolls, Fallout… You have this Starfield game in your head, you sort of say, well, when? It can be never, you could say never.

“But look, we’re creatives, and it’s like we have to make this game, and this is the time. So Elder Scrolls 6 is going to have to wait a little bit.”

Howard’s comments came after a line of questioning which very much focused on the idea that there could be ten years between both Elder Scrolls games – i.e. Skyrim and Elder Scrolls 6 – and that’s something that a lot of fans have perhaps accepted at this point.

With little to no information announced about the game since that E3 2018 trailer, it’s fair to say that the game is a long way off. The game director of ZeniMax Online Studios, Matt Firor, gave his take on the situation in an interview with Gamespot back in January. 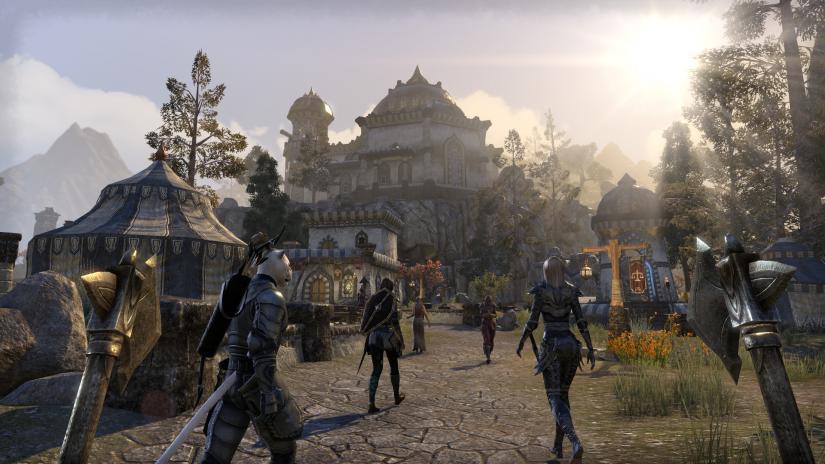 Todd Howard has also confirmed that the Elder Scrolls 6’s setting has been decided, but was intentionally hidden in the reveal trailer.
[ad name=”article5″]

“The easiest thing is look at how it was announced; it was Starfield and then [Elder Scrolls 6],” he said. “You can go back and count the years between Bethesda Game Studios releases, and you’ll get the idea that [The Elder Scrolls 6 is] not coming anytime soon.”

With more and more patience being called upon from the franchise’s fanbase, it appears to be more than certain that the game will eventually be released on next-gen consoles, such as the PlayStation 5 and Xbox One.

Nevertheless, in the absence of a release date, nobody can be sure in predicting when this will come. After all, even the experts appear to have been way wide of the mark, so who are we to start guessing?