In-game screenshot of Bully 2 apparently leaked, but is it real? - Dexerto
Gaming

In-game screenshot of Bully 2 apparently leaked, but is it real?

Speculation about the potential for a sequel to Rockstar’s classic ‘Bully’ game has been picking up steam in 2019, so when a supposed in-game screenshot was leaked it immediately attracted attention – but is it real?

Bully, also known as Canis Canem Edit (Latin for ‘dog eat dog’) in some countries, was first released in 2006, and since then news of a sequel has been quiet, with Rockstar’s attention focused firmly on Grand Theft Auto and Red Dead Redemption.

With Red Dead Redemption 2 now ticked off the list, and no official word yet on a GTA 6 (although there have been plenty of ‘leaks’), Bully 2 could be the next logical step.

The most recent leak, on August 7, claimed that an “anonymous Rockstar source” had alluded to a 2020 release date for Bully 2, on both current and next-gen consoles.

Some dismissed such a close release window however, given Rockstar would likely have already teased something if it really was coming next year, but perhaps this new screenshot could provide more answers.

The screenshot was apparently first shared by YouTuber TheNathanNS, who himself claims it was sent by yet another anonymous source, who he elects to keep anonymous to avoid any ‘trouble’. 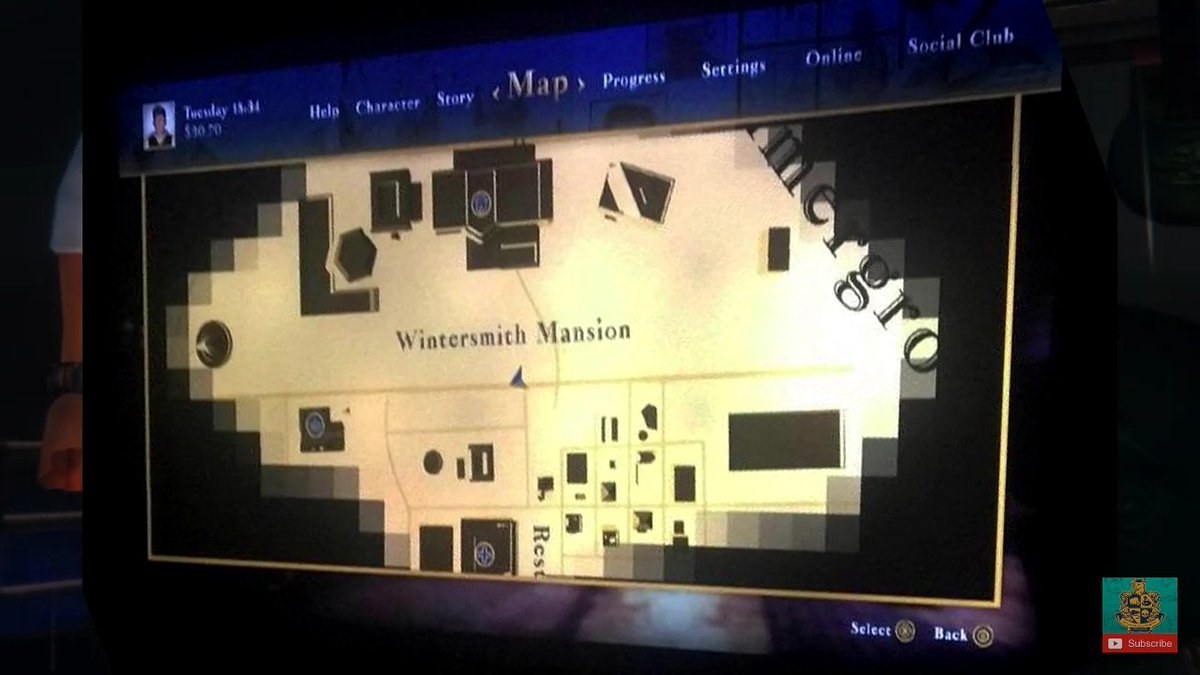 The leaked “screenshot” from Bully 2, via TheNathanNS.
[ad name=”article3″]

Is the leaked Bully 2 screenshot real?

There are a few features of this image which could grant it some legitimacy, but there’s also others which might render it entirely fake.

The font used for the menu lettering may be familiar – it’s the same as was used in the anniversary edition of the original Bully. Although TheNathanNS reckons this could make it more legitimate, it could also suggest that a forger used the font style out of laziness, or to give the impression that it was a true sequel.

TheNathanNS remains somewhat convinced however, pointing out the likeness of the design to other graphics in the Bully franchise.

I've been doing a lot of digging on that image. It matches up too perfectly with Rockstar's other designs.
Example: the pause menu font/colours for Bully AE and the comic book styled artwork.

It's too perfectly consistent to be a fake IMO. pic.twitter.com/Dv83dw7TZM

It’s certainly possible that this is a legitimate screenshot, but there’s every chance it’s a complete fabrication too.

For now, fans eager for Bully 2 will simply have to be patient and wait for an official Rockstar announcement, if there is to be one at all.