Series 28 of Forza Horizon 4 has proven to be quite a lucrative update, with plenty of new cars and even new features on offer. With October 29 bringing about the move to autumn, players have a chance to get their hands on some legendary vehicles and more.

Forza Horizon 4 is still a firm fan favorite in spite of its age, with plenty of new vehicles and challenges available each week. For Series 28 autumn season, the legendary Zenvo TSR-S and Volkswagen I.D. R have taken their place as ‘star’ prizes for playlist completion.

Not only are there two legendary cars up for grabs, but a whole host of other rare, hard-to-find cars are available through the challenge playlist. There are also the usual super wheelspins up for grabs, along with a legendary piece of apparel too.

Fans of hard-to-find cars will be very happy to see two ‘hero’ cars as the playlist completion bonuses for the autumn season of series 28.

While neither of the cars are completely new to the game in the way the GMC Syclone was for Summer, both of the vehicles up for grabs are extremely hard to get in-game, and disappear almost instantly from the auction house. 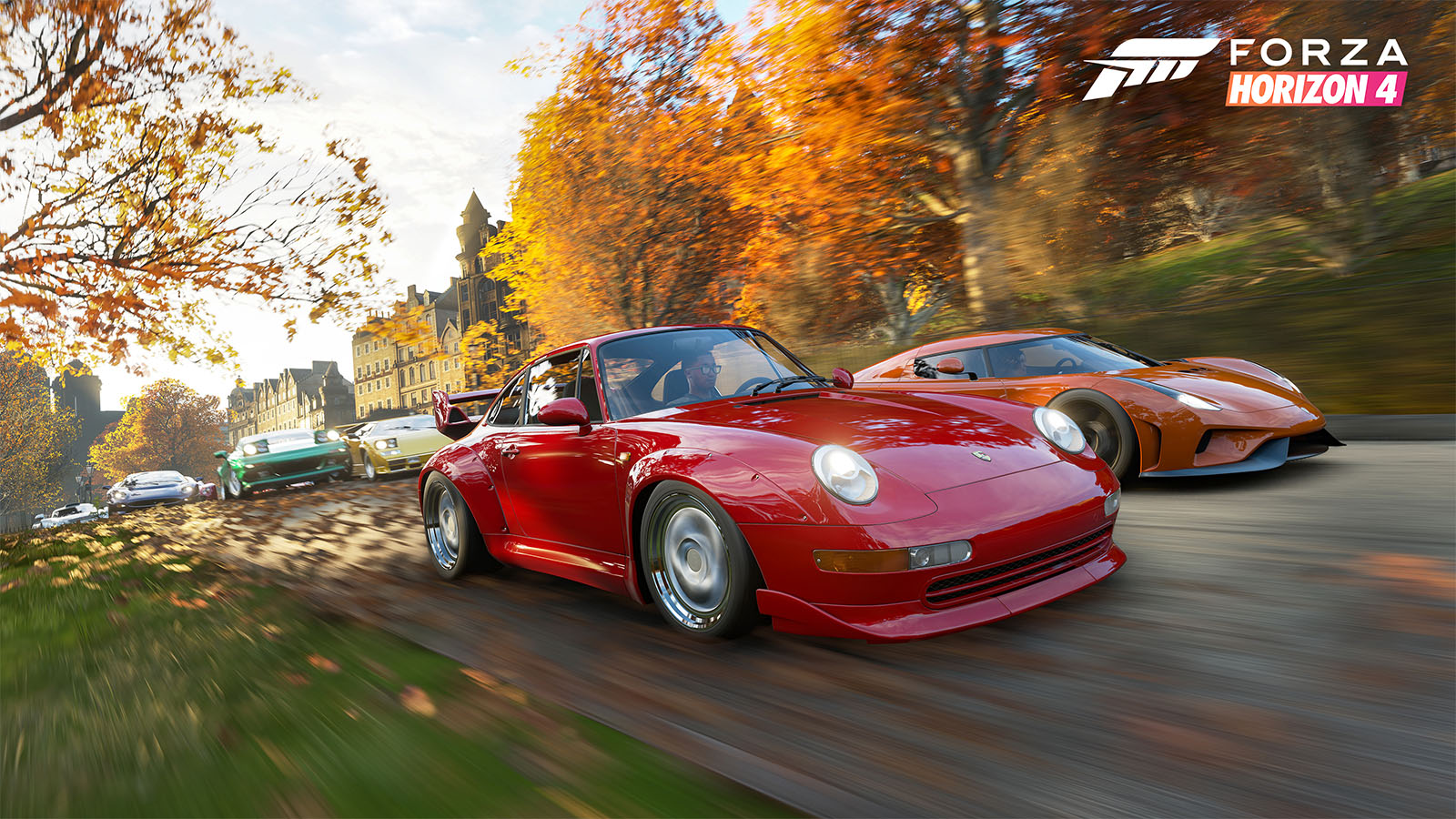 Series 28 Autumn season has plenty of cars and prizes on offer.

Autumn also brings several new and exclusive events for Forza Horizon 4 players. Along with the cars above, there are also several other prizes on offer.

Forzathon for the autumn season is centered around the theme “Executive Saloons” and features a number of challenges for drivers of either the 2005 BMW M3 or the 2006 Audi RS4 saloons. 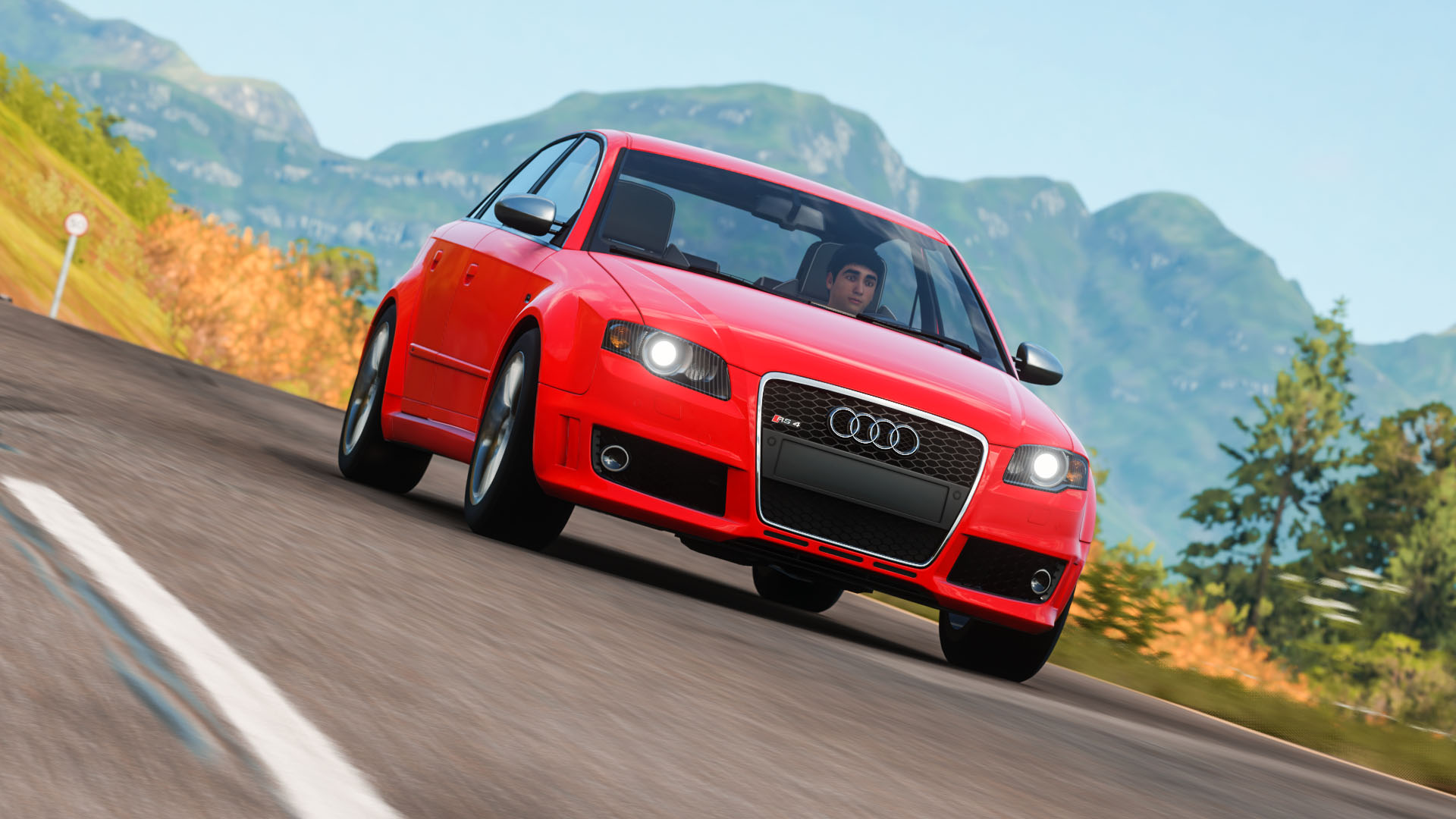 Completion of each weekly challenge earns players 200fp (Forzathon points) to redeem in the Forzathon shop.

Completion of each daily challenge earns players 20fp (Forzathon points) to redeem in the Forzathon shop.

The Autumn season of Series 28 also sees the first time a Backstage Pass is offered as a prize.

For series 28 Autumn season, there are a number of items up for grabs in the Forzathon shop. Here, you can get rare, sought-after items in return for Forzathon points.