When will the v11.40 update be released in Fortnite? Expected patch notes - Dexerto
Fortnite

When will the v11.40 update be released in Fortnite? Expected patch notes

There has been a noticeable lack of updates over the past few weeks in Fortnite Chapter 2, and players are wondering when the next patch, expected to be v11.40, will roll out.

A lot of players have been complaining that Fortnite has grown a bit stale during the winter season, despite the currently-ongoing Winterfest in-game holiday event.

A major reason for this is the fact that Epic Games haven’t released any updates since v11.31 back on December 18. This means that, by the time the next patch rolls around, at least three weeks would have elapsed since the previous one.

Why haven’t Epic been putting out any updates? It’s because all of their developers and employees are on break for the holidays – the third winter in a row since the game’s release that they’ve taken time off.

However, last year, they scheduled two content updates to roll out during their two weeks vacation, so it’s certainly odd that they didn’t do that this time around. 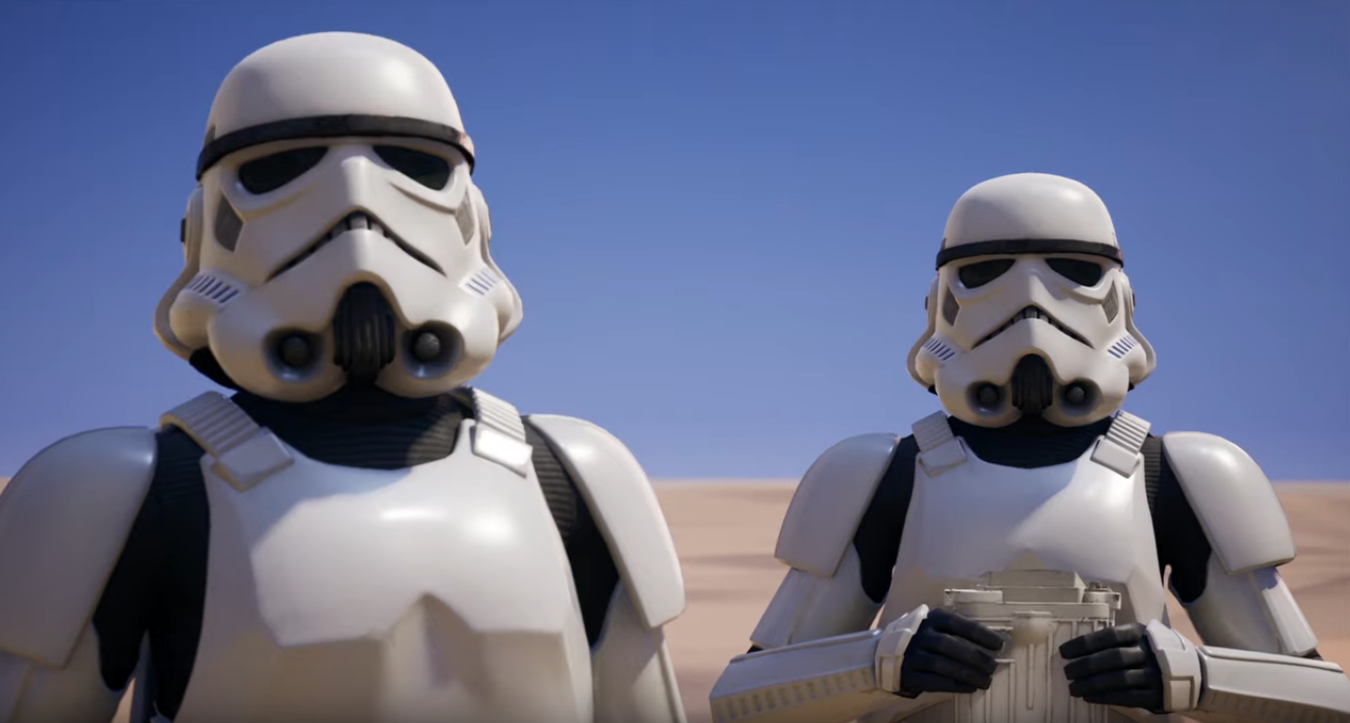 It’s been a few weeks since Epic released a new update in Fortnite.

When will the next Fortnite update get released?

The Winterfest event is set to wrap up on January 7, which would be the perfect opportunity to inject some life into the game with a major update. It remains to be seen whether Epic will follow the event up right away with a patch, or wait a day and release it on Wednesday.

There’s also a chance that Epic might hold off on the update until the following week, releasing it on January 14-15, which is what they did last year after taking a whole four weeks off.

However, as mentioned above, they released two content updates during that span, and since that hasn’t been the case this winter, they might not want to wait that long, especially with Winterfest coming to an end. 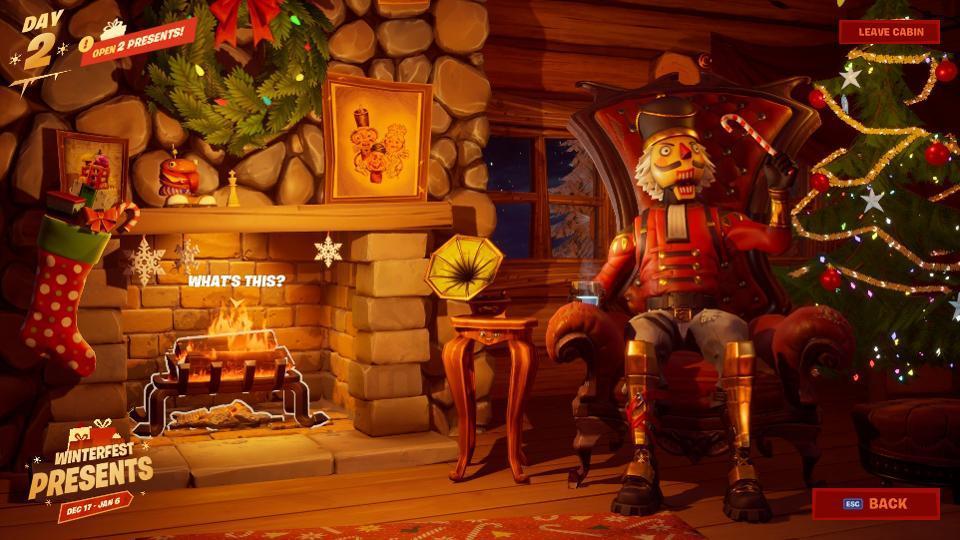 With Winterfest coming to an end, the next Fortnite update will likely go live right after.

What to expect from the first Fortnite update of 2020

While the actual number for the next update hasn’t been announced, the general indication is that it’ll be big enough to be the next number up, which would be v11.40.

We already know that it will bring an end to Winterfest, the in-game blizzards, and the Star Wars Lightsabers that have been in the core default modes since December 14.

There are also a plethora of issues currently being investigated by Epic, so there’s a good chance that they’ll find and release fixes for at least some of them.

Lightsabers will soon be removed from Fortnite.

As for new content, they could look into releasing a new weapon, since there have already been a couple leaked that still haven’t been added to the game.

The devs could also tweak some of the current items and guns, although if they do, that’ll be left for the players to discover since they haven’t been disclosing those changes in their “patch notes.”