When will Lightsabers be removed from Fortnite? - Dexerto
Fortnite

When will Lightsabers be removed from Fortnite?

As part of all of the Star Wars x Fortnite festivities, lightsabers were added into the game and we now know when we can expect them to exit.

Lightsabers can be extremely powerful in the right hands as they can deflect bullets and dish out a lot of damage to players and structures alike.

Many players have grown tired of seeing them and hope they don’t stick around in the game for much longer. The bad news is they won’t be out before 2019 wraps up. However, there won’t be much longer of a wait from there.

When are Lightsabers being taken out? 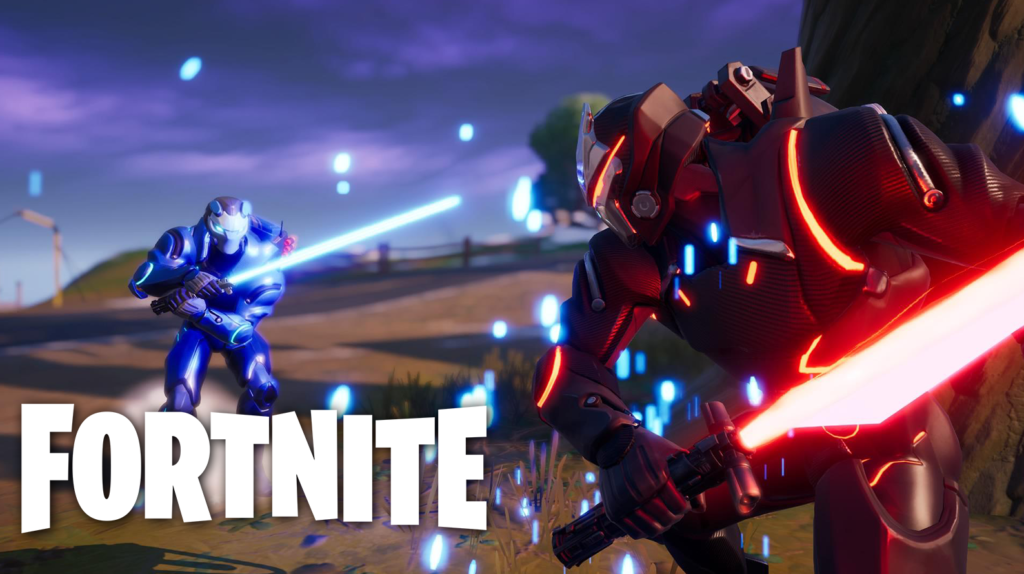 According to prominent Fortnite leaker HYPEX, the lightsabers are currently on track to be removed near the start of January.

Just seven days into the new year, we should be seeing the lightsabers removed, which means January 7 will be the date to look out for.

Keep in mind this is just a leak for the time being and is subject to change, so keep an eye out for the official announcement.

As of now the Lightsabers are scheduled to be removed from default modes on January 7!

If the date is correct, it means you’ll definitely want to get all of your lightsaber swinging in before that, and that also goes for completing any challenge that requires the use of one.

For those of you out there who are still a fan of the Jedi weapon, then you still have some time to play around with them. Whenever Fortnite adds something in from a third-party, it usually only sticks around for a little while before disappearing. 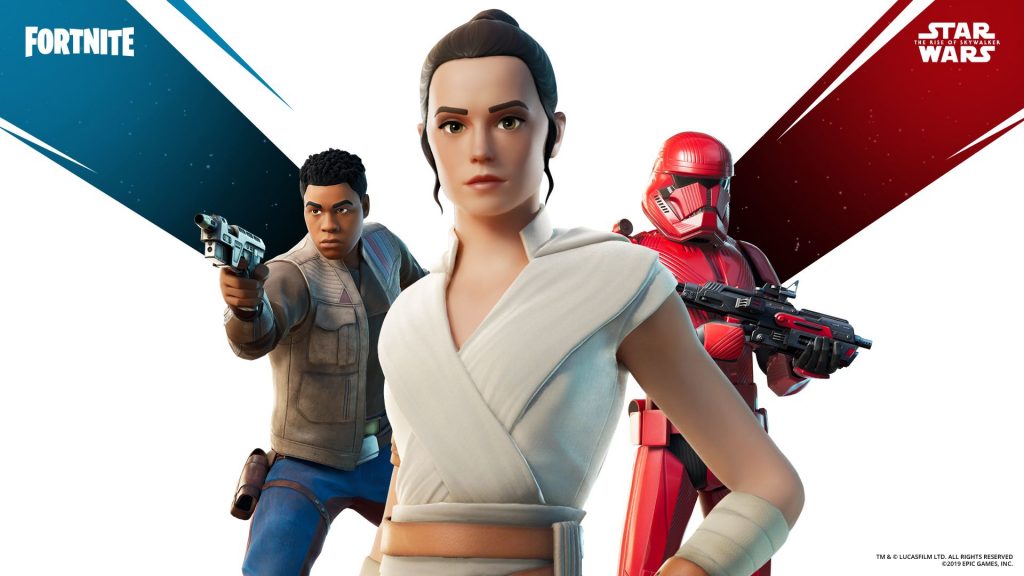 Rey, Finn, and the Sith Trooper might not be gone forever.

However, once they leave the game doesn’t necessarily mean they will be gone forever. We’ve seen John Wick’s Bounty LTM return in December, months after it was in the game. On top of that, his skin made another return to the shop.

What this means is maybe we’ll be seeing all of the Star Wars skins along with the lightsabers return to Fortnite at a later date. A good time would be for the Blu-Ray release as that will be the next time hype for Star Wars will be ramping back up.

An official release date has not been announced but it’s typically around four months after release of the film, so April seems likely.