Following the v11.20 update for Fortnite, data miners believe they have uncovered the return of two previous weapons, but with fresh designs, on their way to Battle Royale.

Admittedly, Chapter 2 of Fortnite has been a bit light on new additions. Especially so by Epic Games’ own high standards of outputting new content on a bi-weekly basis.

So far, the first season of the second chapter has been relatively sparse. This has even caused some concern among the game’s biggest streaming and YouTube personalities, including Ninja.

With the v11.20 update, though, it looks like Epic are stepping their game up again, not only teasing an upcoming holiday event, but potentially adding two new weapons to the arsenal. 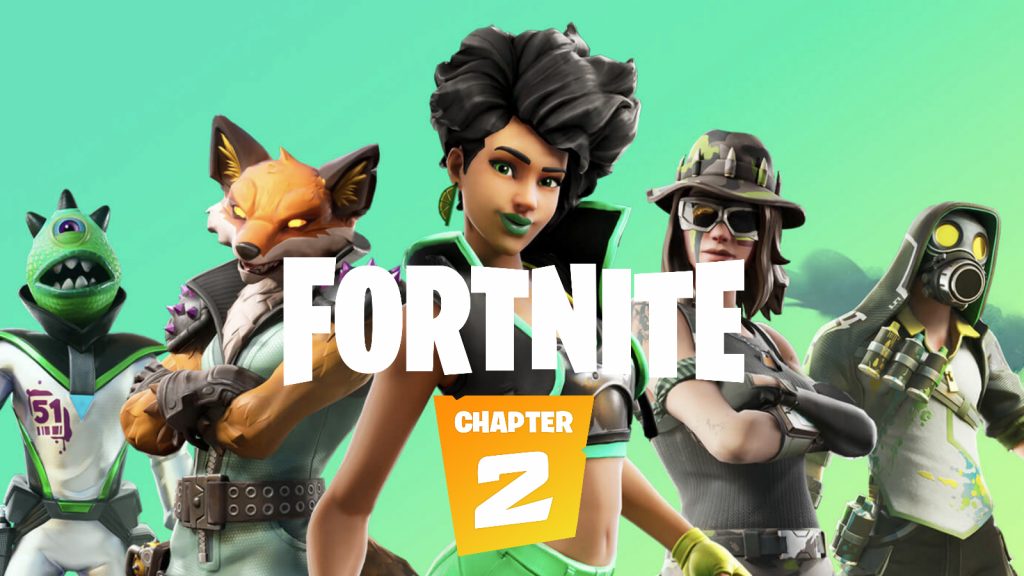 Fortnite’s first season in Chapter has already been extended.

Initially leaked by data miners following the update, the weapons haven’t yet been added to the full game.

Save the World is known for getting some of the more extravagant weapons, but these new assault rifles would fit right into battle royale.

Both the Scoped AR and Heavy AR were previously in Fortnite, but their designs have been given a refresh. Images courtesy of HYPEX. 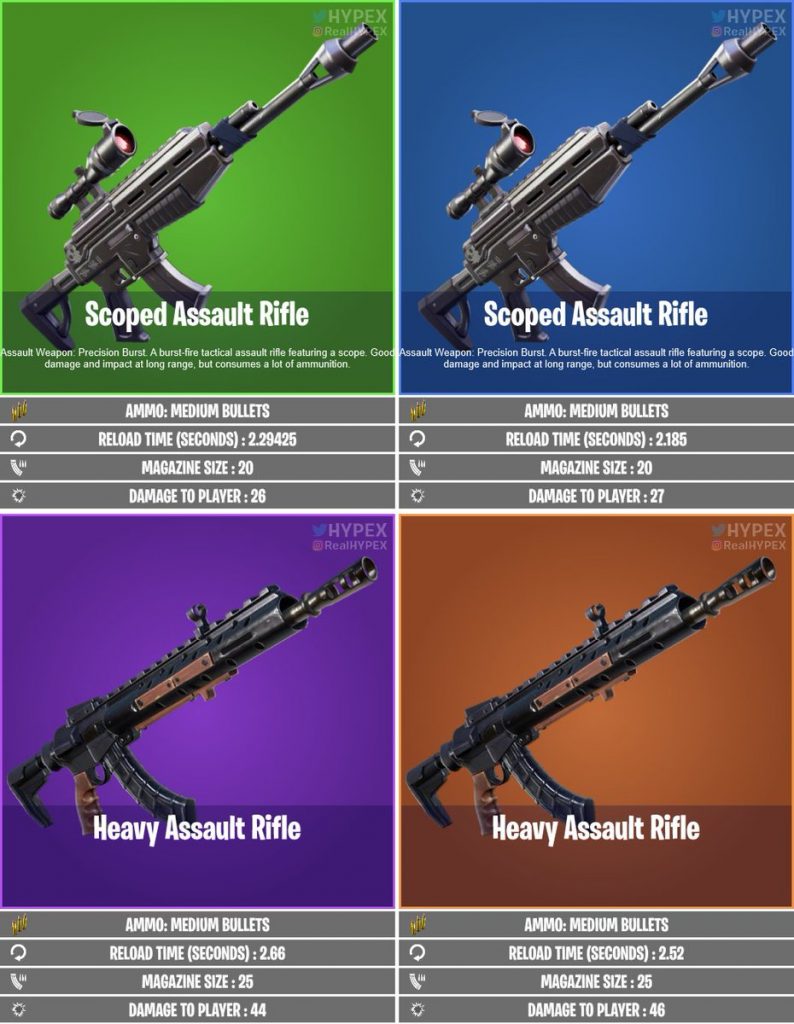 In addition to the images of the rifles, the leaker also uncovered the sound files. You can hear how the weapon will fire and reload.

For now, we only have the sound files for the Heavy Assault Rifle – including sounds of it firing and reloading.

When are the new guns coming to Fortnite?

Presumably, they will be usable in-game in time for whatever Epic Games has planned for the Winter/Holiday event. But we don’t yet have an official start date for that either.

With Chapter 2, Season 1 now extended to ‘early February’, there’s a long window for these items to be added.