It’s officially week 7 in Fortnite Battle Royale, meaning there is another battle star hidden on the map, as part of the Road Trip Challenge set in Season 5.

Just like the ‘Blockbuster’ challenges in season 4, the Road Trip challenges unlock a new loading screen each week, and the clues to location of the star are within.

Both the week 7 and week 8 loading screens were actually leaked, but because you need to complete the road trip challenge for the star to appear, you will only be able to do week 7’s this time around.

Because it is the seventh week, it also means that if you have kept up with the Road Trip challenge throughout season 5, you should be able to unlock the mystery skin, or be getting very close.

The loading screen for week 7 of season 5, features several of the leaked new Road Trip characters riding the sign that stands in front of the motel out of a rift.

The clue for the star is just hovering over the wall, it is very vague, but zoomed in you can just make it out. 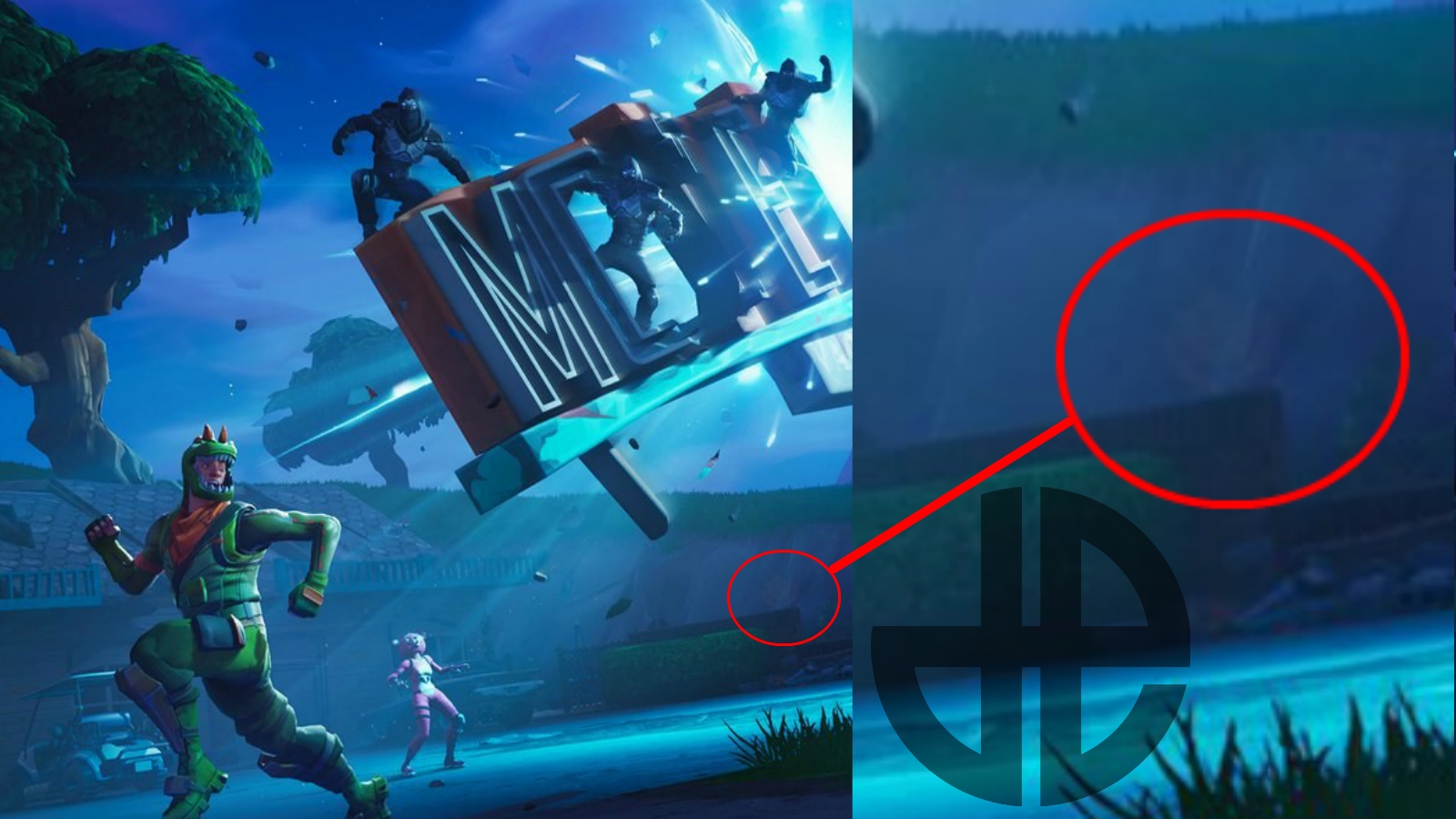 The star will be sitting atop the brick wall next to the motel, just North West of Lazy Links. 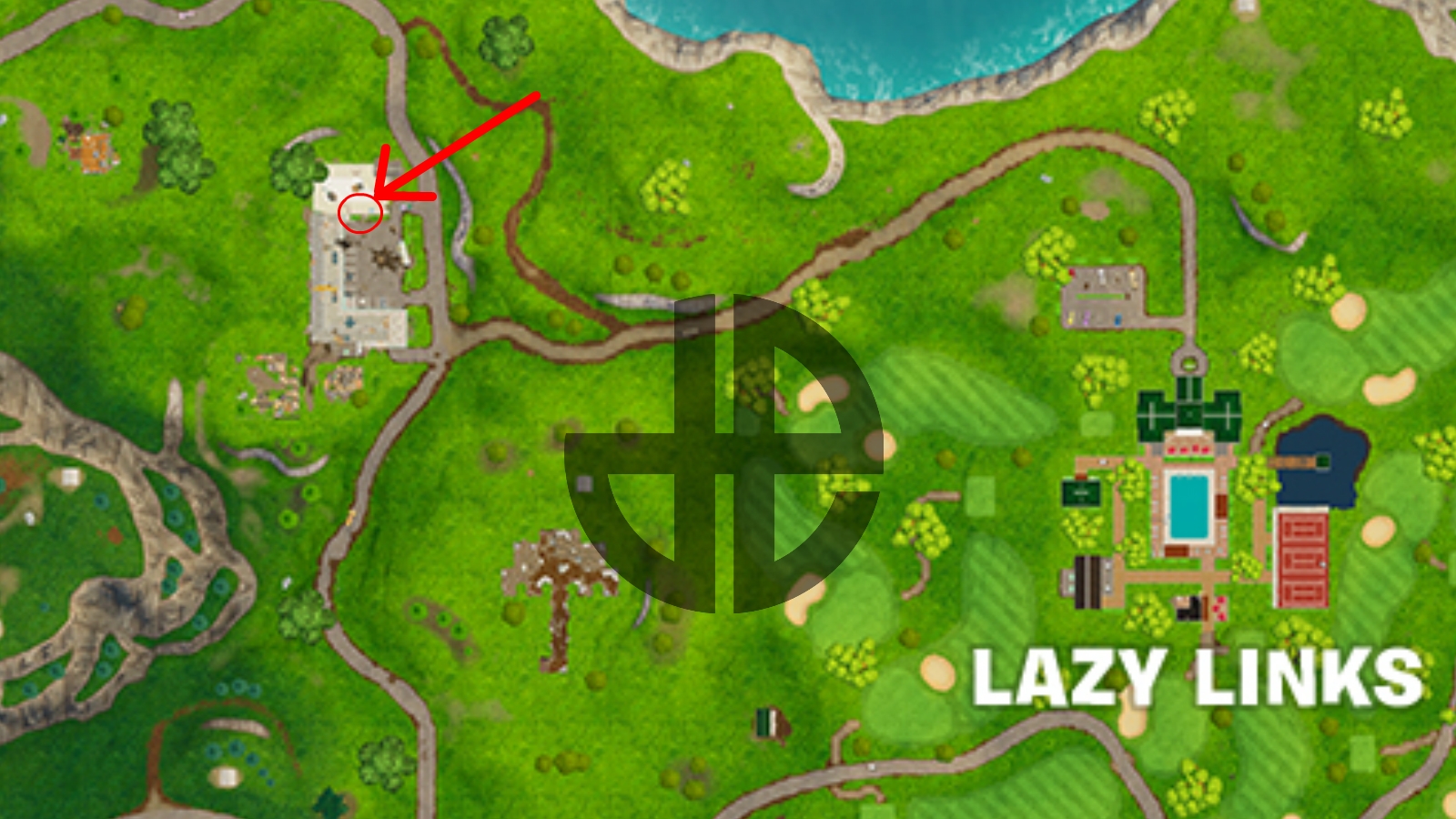 Here is the location of the star in-game, thanks to YouTuber niitq, it should be right here on top of the wall at the motel. 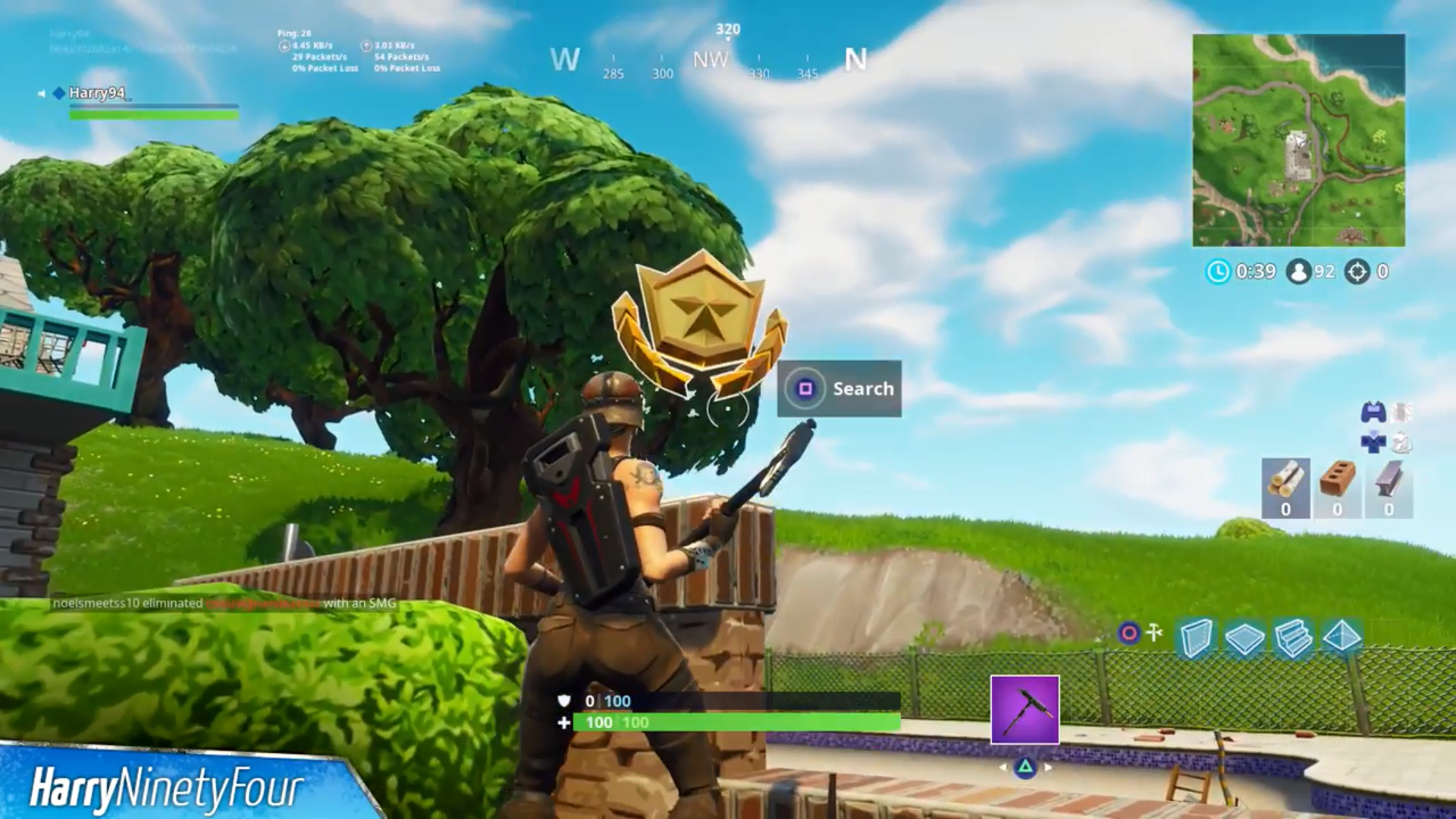 The star will only appear on the map once you have completed the weekly challenges for week 7, and unlocked the new loading screen as a reward for the Road Trip challenge.

If you have missed a week of challenges, then don’t worry, because as long as you complete week 8, you should still be able to complete all 7 of the Road Trip challenges to unlock the mystery skin.

The battle pass star itself will also help you fly up the ranks and unlock the gear at the highest levels.