Dataminers searching through the newest Fortnite update have leaked the new Week 7 and Week 8 loading screens.

Standing in front of the motel are a few very concerned onlookers, including a Rex who is making a quick exit. 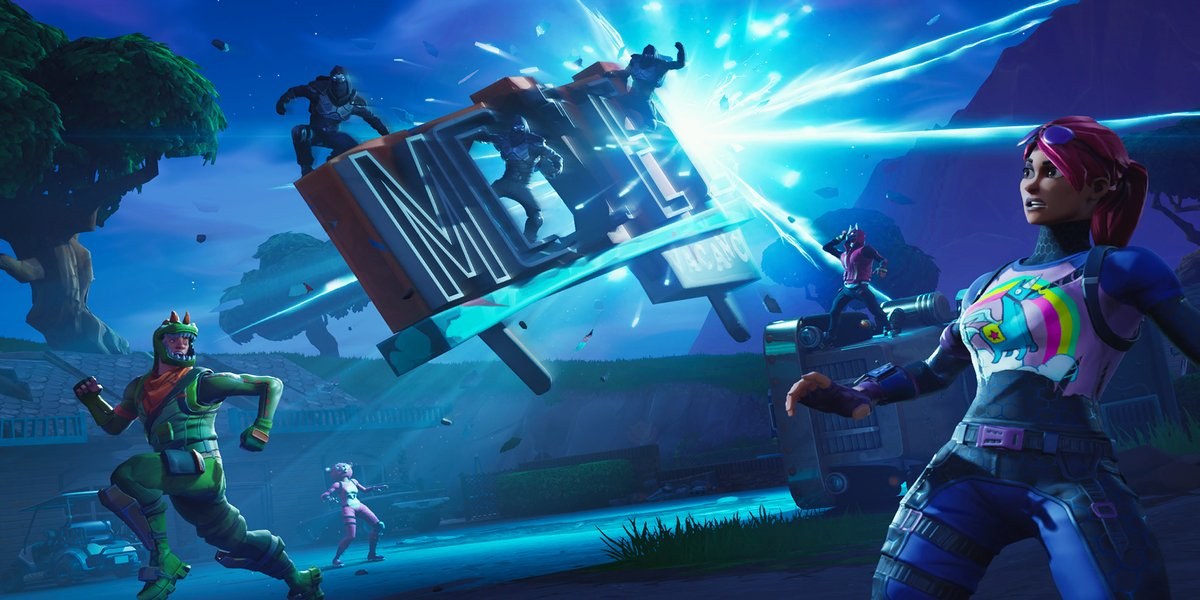 In the loading screen for Week 8, we see the brand new Tomato Temple, which has replace Tomato Town as a Point-of-Interest in the map. Sitting on top of the stone structure is the new Regal Freshness version of Tomato Head, which is also available as an unlockable skin.

It may be worth noting the Cuddle Team Leader character is standing on top of the temple, throwing a tomato at the Rex. While unconfirmed, this could be a hint to a new toy emote coming in the near future. 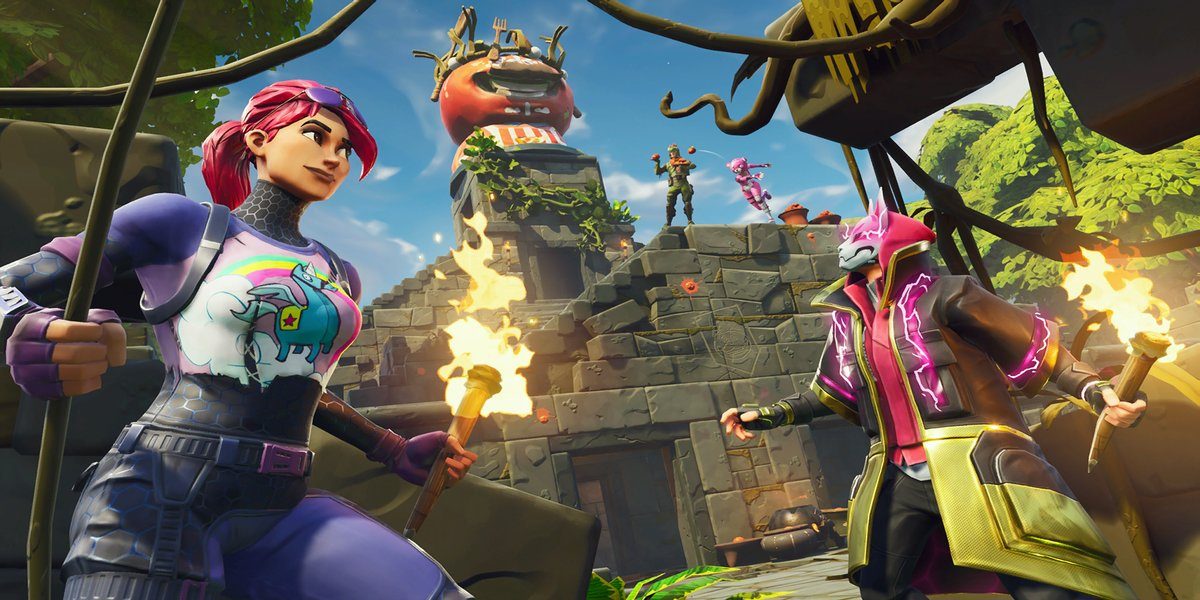 With the release of the V5.30 patch today, Fortnite fans have had plenty of new information to sink their teeth into. Along with the announcement of the new Rift-to-Go item, there has also been plenty of leaks coming out about the future of Season 5, including a new suppressed assault rifle, a new in-game event named Cube and new emotes that may be coming to the game soon.

Fortnite’s Week 7 challenges have been leaked, and go live on Friday August 24, so make sure you’re ready to start grinding for those loading screens!