Ghost Gaming’s pro Fortnite Battle Royale team has found itself in the headlines once again as one of their players has managed to set a new world record.

Liam ‘Kamo’ Fillery, one of several controller players on Ghost’s roster, has managed to get 46 eliminations, setting a new world record for a solo player in a Squads lobby.

The previous record was held by Teeqzy, a pro player with Millenium Salty at the time, who had managed to get 43 eliminations way back in April of 2018.

The German-born Kamo tweeted out his incredible feat on February 18, not even sure himself whether he’d set a world record or not: “46 kills, I think now I got the world record.”

What adds the cherry on the top is that he managed to get the Victory Royale, which is not always the case when it comes to record-setting performances in Fortnite.

46 kills lol i think now i got the world record pic.twitter.com/jLKQ8n12WB

It’s hard to point out what is the most remarkable thing about this new world record. The fact that he got 46 eliminations, a whopping three more than the previous record, is pretty impressive.

Although he was using a controller, he was playing with it plugged into his PC, which debunks the argument that he may have been up against weaker opposition on console.

What’s more is that he apparently did it in his first game on of the day, while not even using his own controller: “First game on by the way, with my brother’s controller because mine is broken.” 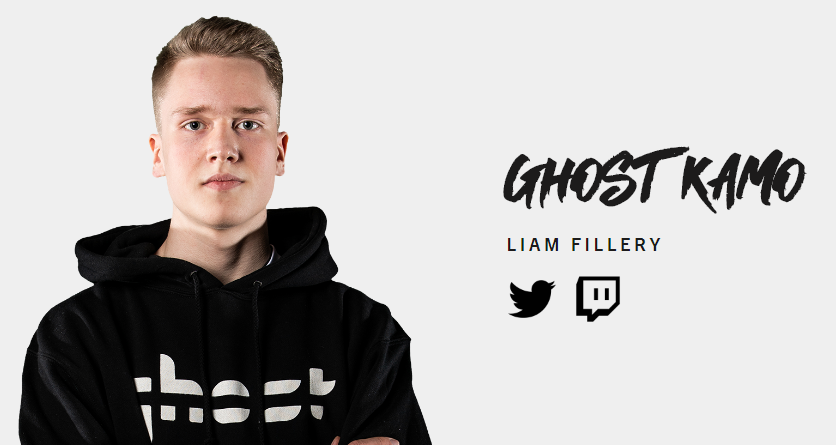 Kamo’s world record is one of several that have been set over the past few days, and it’s no coincidence that records have been getting broken left and right since the release of the massive v7.40 patch update on February 14.

The update is well known for adding the format used in Pop-Up Cups to the core default modes, which means players get +50 health or shield, as well as materials, after every elimination.

Since the update, there are three long-standing Fortnite records that have been broken, including FaZe Clan’s Thiefs and his partner Webs setting the new Duos vs Squads elimination mark.

Kamo setting a new record is the latest moment of prominence for Ghost Gaming, whose Fortnite team has been at its peak over the past week.

During the two-day $500,000 Secret Skirmish competition held February 14-15, Ghost had a combined six players in the top ten of both the Solo and Duos tournaments, with Saf winning the Duos and Bizzle coming in first in the Solo.

Do you think the changes introduced in the v7.40 update is a major reason why so many records are being broken? Let us know your thoughts by tweeting us @Dexerto!