Limited Time Modes have become a staple of Fortnite since the game released back in September 2017, and it seems that fans of the popular battle royale title will soon be able to play one of Call of Duty’s most popular party modes – Gun Game.

Gun Game was first introduced to Call of Duty fans back in 2010 as part of the Wager Matches section of the original Black Ops, and has become a fixture of the franchise ever since.

In Gun Game, players will start off with a pistol, and earn a new weapon every time they find a kill. Gun Game generally has 20 levels, with the winner being the player who manages to find a kill with all 20 weapons first. 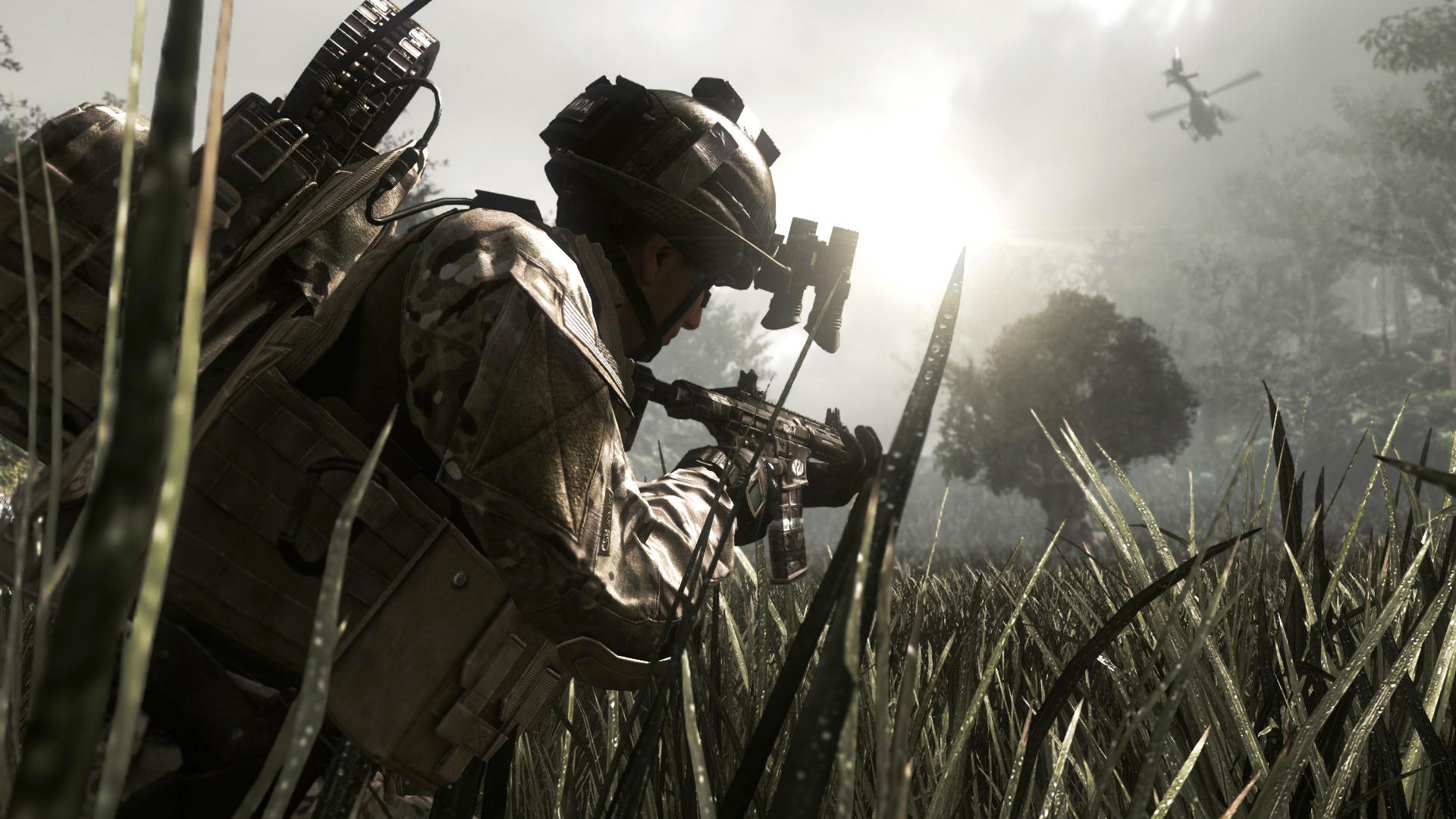 Gun Game has been a fixture in the Call of Duty franchise.

While Gun Game has long been a part of CoD, it seems that Fortnite fans will soon get an opportunity to test out the mode, as according to leaks, it will be added to the game in the near future.

The LTM has been found in the update files for the V7.40 patch which released on February 14, and comes with the caption: “Earn eliminations to make your way through all of the weapons to the end!”

"Earn eliminations to make your way through all of the weapons to the end!"

The Limited Time Mode has not been given an official release date as yet, but it’s likely it will be introduced when the next weekly update launches, possibly as early as February 19.

Unfortunately, we won’t know for sure until Epic Games releases the information publically, but stay tuned to Dexerto for more updates.