There are thousands upon thousands of cosmetic items in Fortnite Battle Royale, some considered a lot more rare than the rest, and we’ve compiled lists for the top five skins, gliders, pickaxes, and emotes.

The rarity of Fortnite Battle Royale cosmetics is difficult to determine because there’s no absolutely perfect way that it can be calculated or measured.

Most people tend to look at how long it’s been since a particular skin, glider, emote, or pickaxe had last appeared in the Item Shop, and use that to determine their rarity relative to others.

While this approach does work for cosmetics sold in the Shop, it cannot be used to calculate the rarity of Battle Pass cosmetics, as some are naturally rare because they were available during the early period of Fortnite when there were not nearly as many people playing.

There are also numerous items that are rare because they were sold in bundles early on, such as the early Starter Packs, the PlayStation 4 exclusive bundle, and the first Twitch Prime set, which not a lot of players got around to buying. 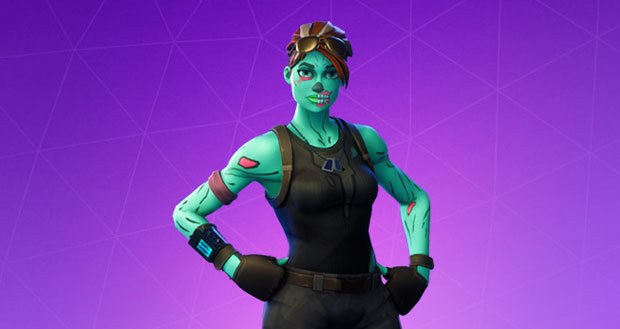 Widely considered to be the rarest skin in the game, the Ghoul Trooper actually comes in second on the overall list.
[ad name=”article3″]

As far as outfits and skins from the Item Shop go, the rarest one is still the Recon Expert, which hasn’t been in the shop for over a whopping 650 days. 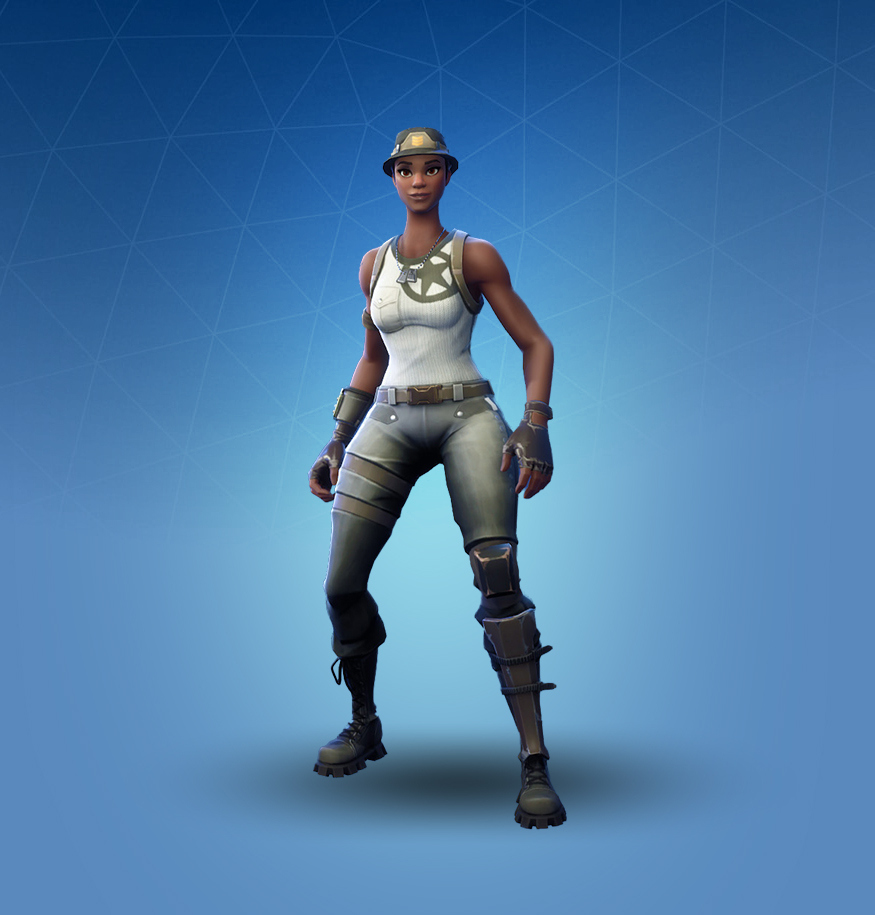 The recon expert continues to be the rarest skin in Fortnite.

The rarest glider to have ever appeared in the Item Shop continues to be the Raptor, which hasn’t been seen in the Shop for over 388 days.

Similar to the oufit skins, a special mention has to be made for the glider that came with the Blue Team Leader PS exclusive set. 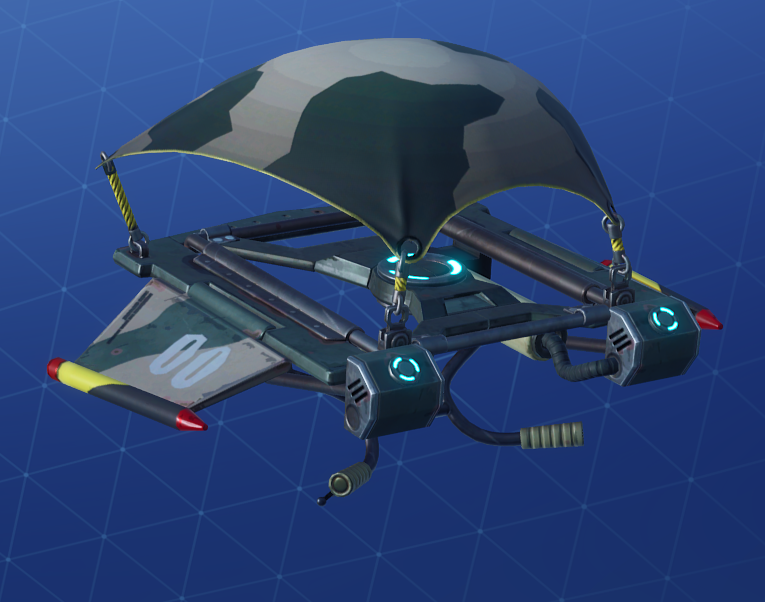 Thanks to Hangtime featuring in the Item Shop again, the Raptor is now the rarest glider in Fortnite BR.

The pickaxe that has not been seen in the Item Shop the longest is currently the Piledriver, which hasn’t appeared in the Shop for 367 days.

The Dark Shard is no longer in the top-five because was finally returned to the Item Shop on August 7 after not having been featured for 299 days. 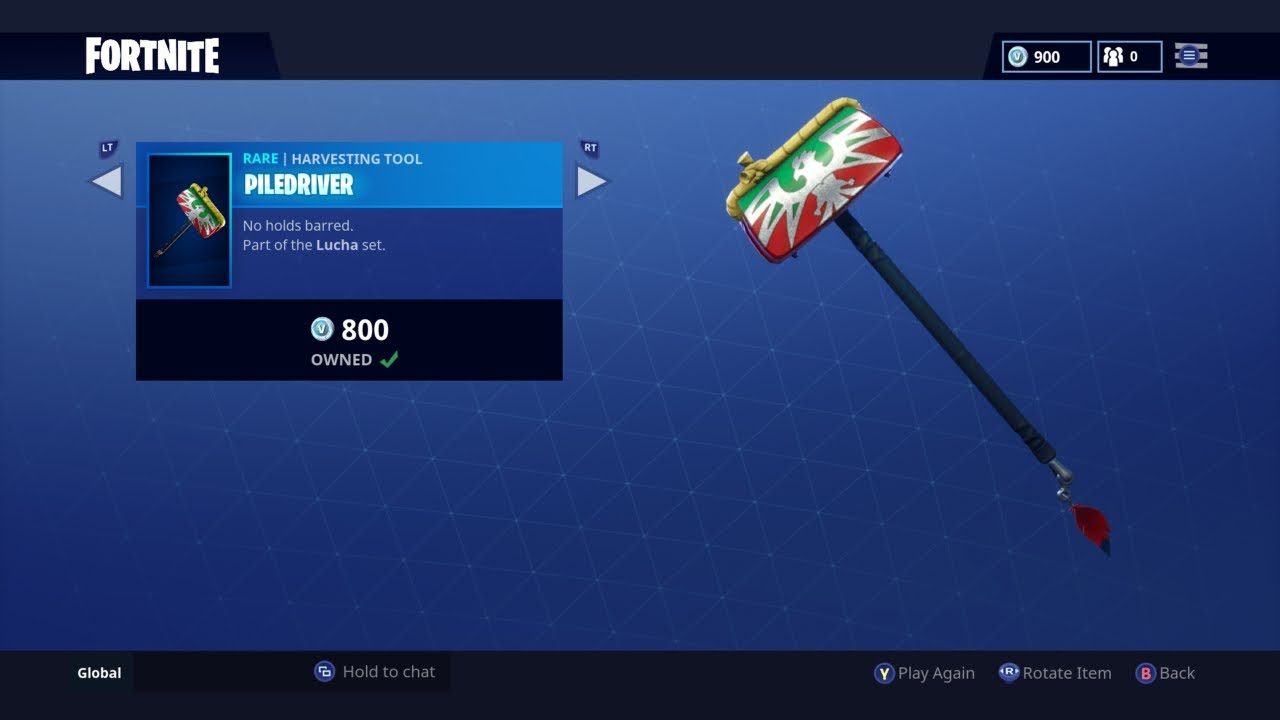 The Piledriver is the rarest pickaxe in Fortnite, at least for now.

Last but not least, emotes. For a long time, the rarest emote was the Flapper, which was finally put back in the Shop after 400 days.

Second and third on the list are Thumbs Up and Thumbs Down, both of which have not been seen in the Shop for over 364 days. Rounding off the top five are Go! Go! Go! (329 days) and Fist Pump (323 days).

Two emotes recently dropped out of the top five – Confused and Rock Paper Scissors, both of which hadn’t been featured in the Shop for over 340 days before they were brought back.

Of course, most of these cosmetic items are always liable to instantly losing their rarity if they ever get added back into the Item Shop. That’s why it’s probably never a good idea to invest or overspend for cosmetics that are considered “rare.”

That said, now that you know which cosmetic items in the popular battle royale title are considered to be the more rare, go and check your account and see how many, if any, you have in your inventory!