Fortnite Season 8: Is a Volcano set to erupt and damage map? - Dexerto
Fortnite

Fortnite Season 8: Is a Volcano set to erupt and damage map?

Season 8 of Fortnite is on the horizon and with Epic Games dropping teasers ahead of its launch, there’s a huge indication that a volcano could soon erupt.

This would mean a huge change to the Battle Royale map, but with increased pressure from Apex Legends and calls for the landscape to change in order to freshen things up, it’s all very possible.

Several hints have been released so far and while some point in the direction of a possible pirate theme, but some fans think they can spot a volcano in the third teaser. 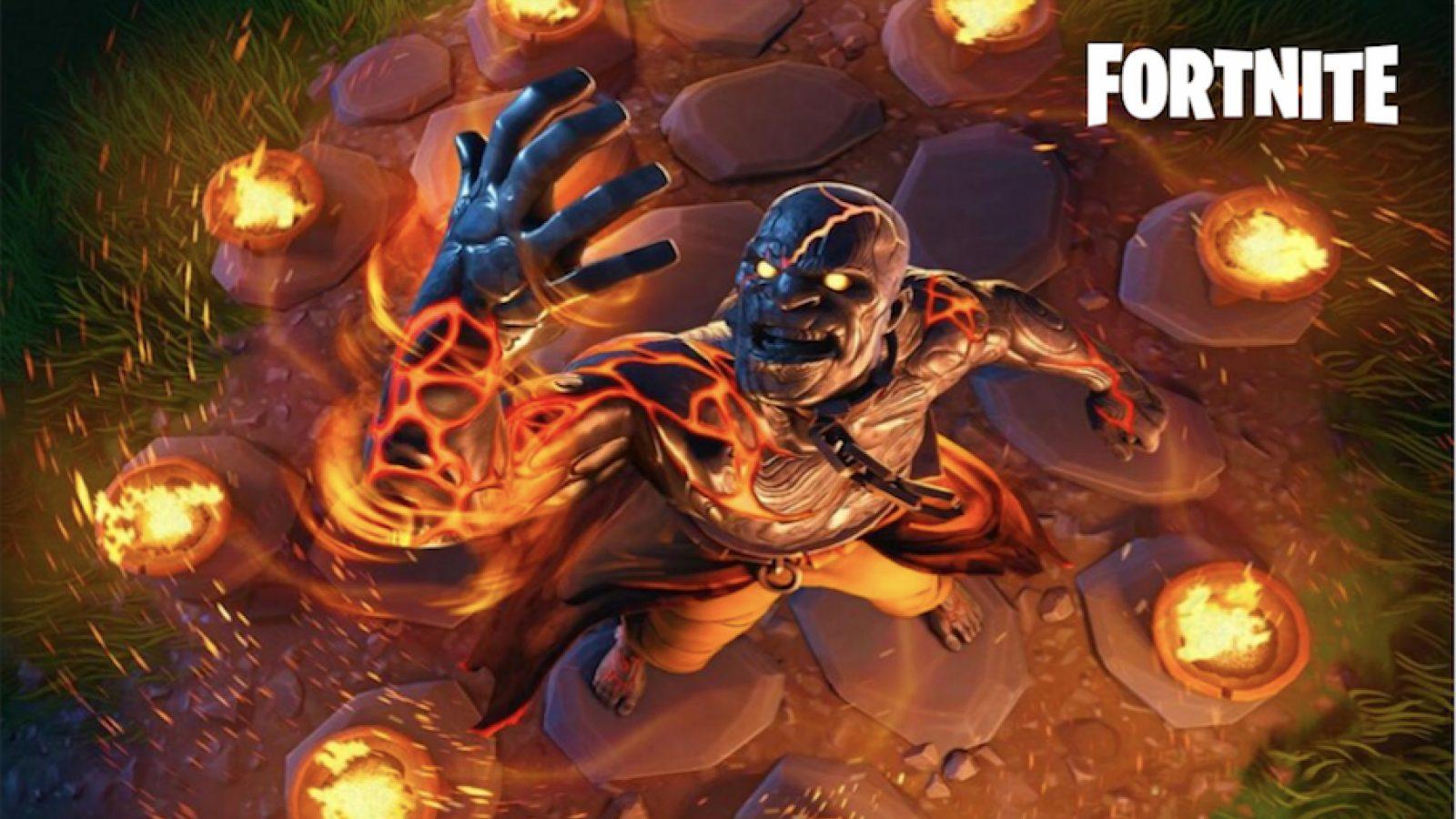 The Prisoner ‘lava’ skin could also be hinting towards a possible volcano in Fortnite Season 8.

This is not the first time that Fortnite players have presumed that a volcano would be added to the game, as they did the same back in Season 6 (which turned out to be a Cube event), but here they might have a slightly more legitimate claim for that idea to finally come to fruition.

Reddit user gotjabbed has flipped the third teaser and added it to the other two which have been released, as seen below, forming what looks like a volcano-style graphic at the bottom. 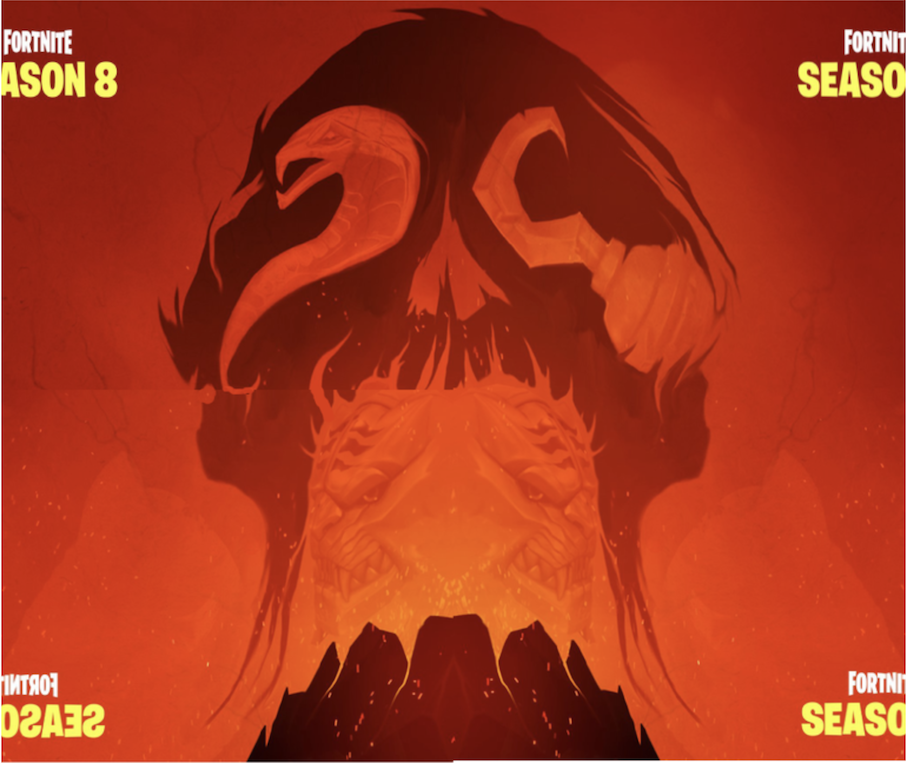 Reddit user gotjabbed has given fans an idea of how the final Fortnite teaser could look.

Another indication that Fortnite is about to be hit by a huge volcano eruption can be seen in a tweet from Epic on the game’s official Twitter account. “Awaken beasts of fire and ash. Battle it out and loot the stash,” they tweeted, along with the third teaser.

Whether or not the Fortnite map will soon be damaged by an eruption of molten lava is unclear, but it’s definitely being damaged heavily by an earthquake. Thankfully, we only have to wait two more days until Season 8 to find out for sure.