Epic Games have released the first teaser image for Season 6 of Fortnite and, as is often the case, it creates more questions than it answers!

With Season 6 due to begin on September 27, there is very little time remaining for some sort of major event to occur, but virtually everyone thinks that Loot Lake, which recently underwent some significant changes, will be at the epicenter of whatever does happen.

Some people think that a strange portal into a darker parallel universe will be opened up, and others are convinced that there is going to be some sort of “volcano event.”

However, one thing that nobody predicted was that the first teaser image would be a Fortnite Llama dressed as a DJ.

Well, it was. Tweeted out by the official Fortnite Twitter account on September 25 with the caption “All great parties need a DJ.” and “3 days to Season 6,” the teaser doesn’t give us a huge amount to work on at first glance but is sure to be picked apart pixel by pixel by the community over the next 24 hours! 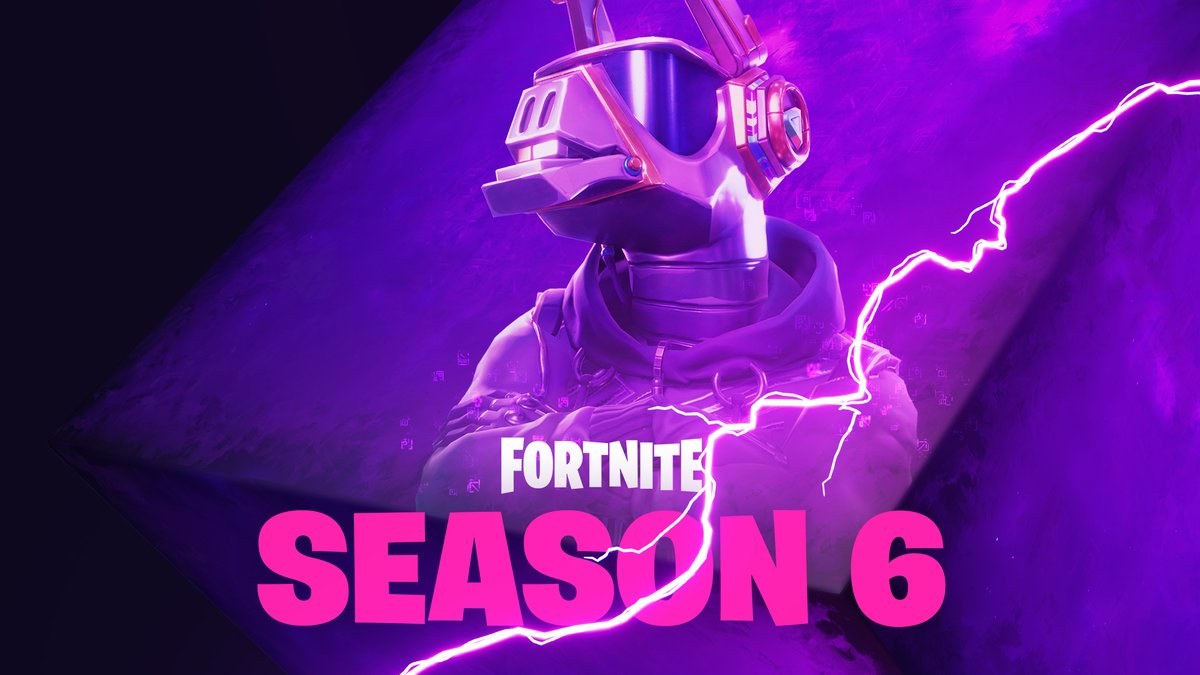 The purple lightning bolt across the image looks a great deal like the one from the Season 5, Week 9 Road Trip loading screen where a character was getting shocked.

Other than that, though, we’re not entirely sure what to make of image. We do hope that the DJ Llama will be an in-game skin though!

Let us know what you think of the first teaser image and give us your predictions for Season 6! Expect to see another teaser at a similar time tomorrow. 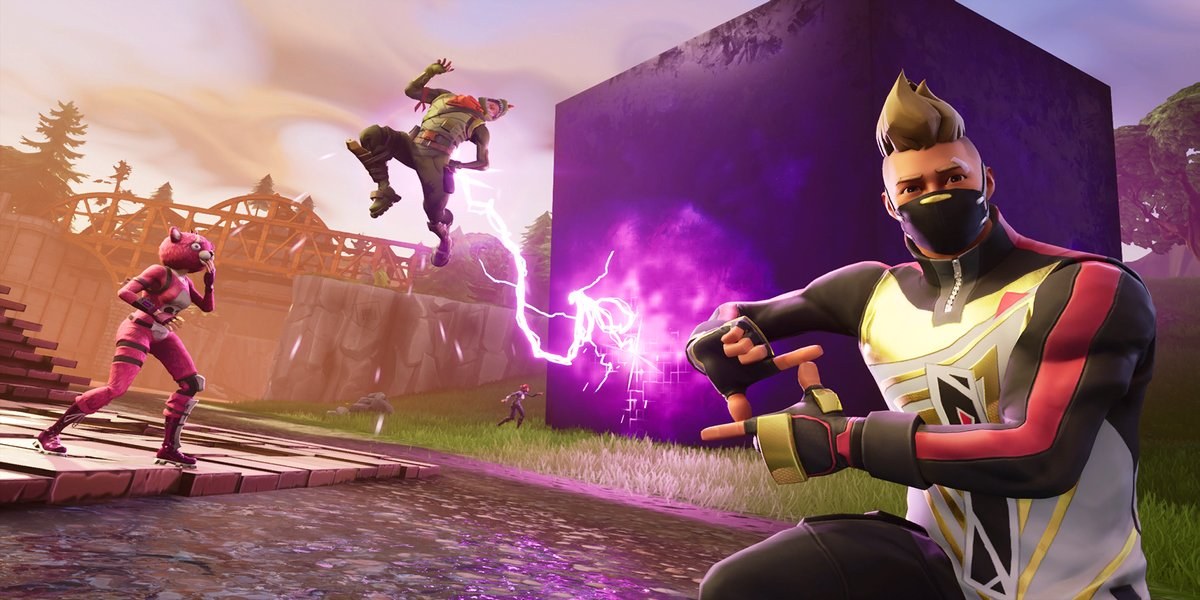