Fortnite developers Epic Games have confirmed that they are “exploring” the possibility of adding a respawn feature to the battle royale mode, perhaps taking inspiration from Apex Legends.

Unlike traditional battle royale’s, Apex Legends allows players to respawn their teammates after they have been fully eliminated, by taking their ‘banner’ (like dog tags) to a nearby respawn beacon.

Teammates will then drop back into the map, with no gear or weapons, and have the chance to loot up again and get back in the fight. 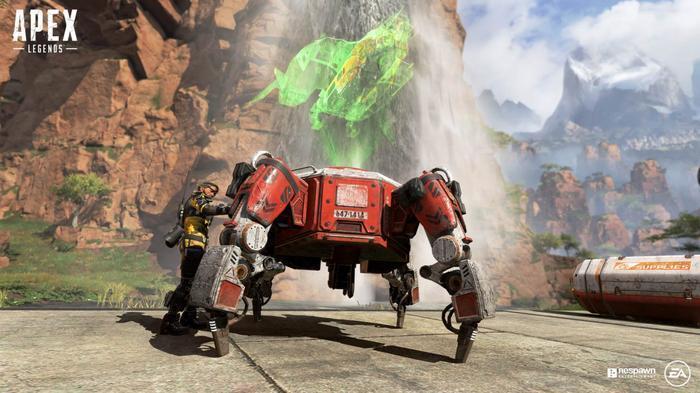 Respawn beacons can be used to bring back teammates in Apex Legends.

The feature has been praised in Apex Legends, as it means teams don’t always have to be at a disadvantage if they lose a player, with the ability to bring them back.

In Fortnite, and every other battle royale for that matter, once you are eliminated, there is no chance at respawn, and you will have to watch your teammates carry on without you.

Producer at Epic Games, u/RZELive on Reddit, answered a fan about the possibility of this respawn feature being added, confirming it is being considered.

Season 8 of Fortnite is set to begin at the start of March, and along with it will be a major update which will make some big changes to the overall gameplay.

It might be slightly hopeful to imagine that a respawn feature will be added for the start of the new season, but Epic may consider using an ‘LTM’ (limited time mode) to test out possible respawn mechanics.