When Epic Games released their hugely successful battle royale title, it didn’t take long for them to start alluding towards major map changes. Their own FAQ section of their website states that they plan on adding maps, but it does not state just when that would be.

They have fulfilled their promise to continue updating points of interest – adding new ones and making changes to others. With previous updates, the Fortnite map has received new points of interests including Paradise Palms in the desert biome to the east and the Arctic area to the south-west.

However, Tfue wants them to go one step further and add a completely new map. 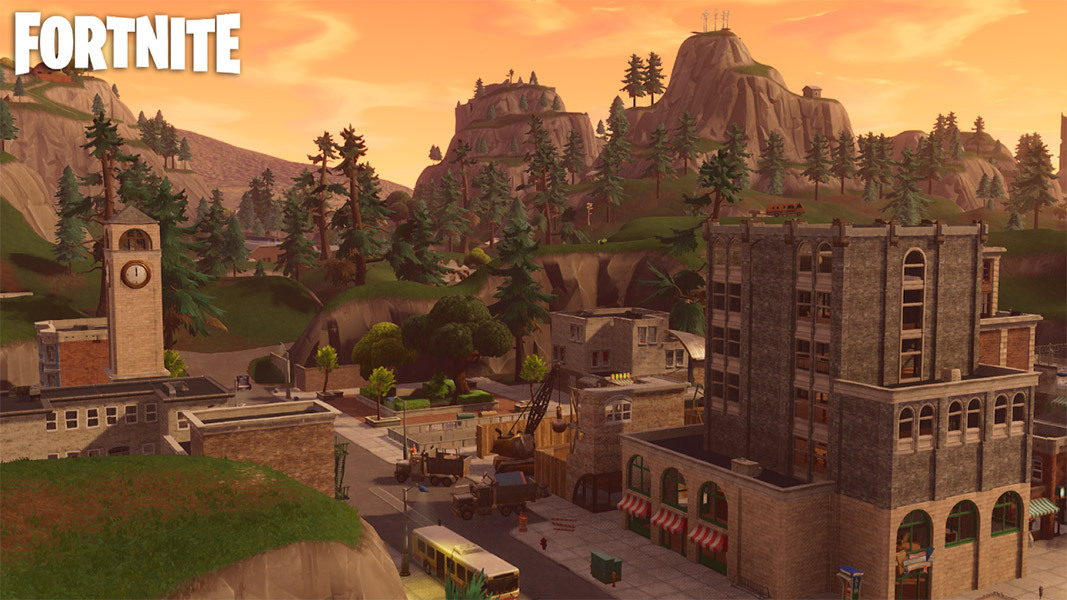 Tilted Towers could be on the chopping block as some players want a brand new map.

On February 21, the Fortnite pro tweeted: “Fortnite needs to drop a new map,” but did not elaborate further on his point-of-view.

Yet, he wasn’t alone in wanting a fresh new map from Epic, with a number of high-profile names from the game’s scene agreeing with his statement and making their own little requests, too.

CompLexity Gaming’s Julian ‘Xil’ Miller also chimed with in a simple response of his own.

“Yes please,” he replied to Tfue.

100 Thieves pro player and content creator SirDimetrious was also supportive of a potential new map, while also returning to an older selection of weapons and loot.

“I want the season two weapon set/loot table inserted on to a brand new map,” the 100 Thieves pro replied. “And then gradually started adding cool utility items and stuff.”

And then gradually started adding cool utility items and stuff.

It’s not the first time the FaZe Clan member has been critical of the map recently. On February 19 he explained his reasons behind wanting Tilted Towers removed from the game – claiming that it was fun at first but had become ‘trash.’

It remains to be seen if Epic Games will deliver on their promise of a new map anytime soon or if they will just continue to update current points of interest with Fortnite Season 8 set to arrive in the coming weeks.