A Fortnite leaker has hinted at the possible new map names for ‘Fortnite Chapter 2’ as fans gear up for the upcoming ‘The End’ in-game event.

The Fortnite community was abuzz with theories and speculation after the Italian Apple iOS store seemingly leaked ‘Fortnite Chapter 2’ on October 11.

A quick video, which fell under the official Fortnite app, seemed to confirm that there will be a major game change coming following the end of Season X. While the listing has since disappeared, Fortnite data miners have been digging through their old findings to give out possible hints as to what might be around the corner in the new season – including a new map. 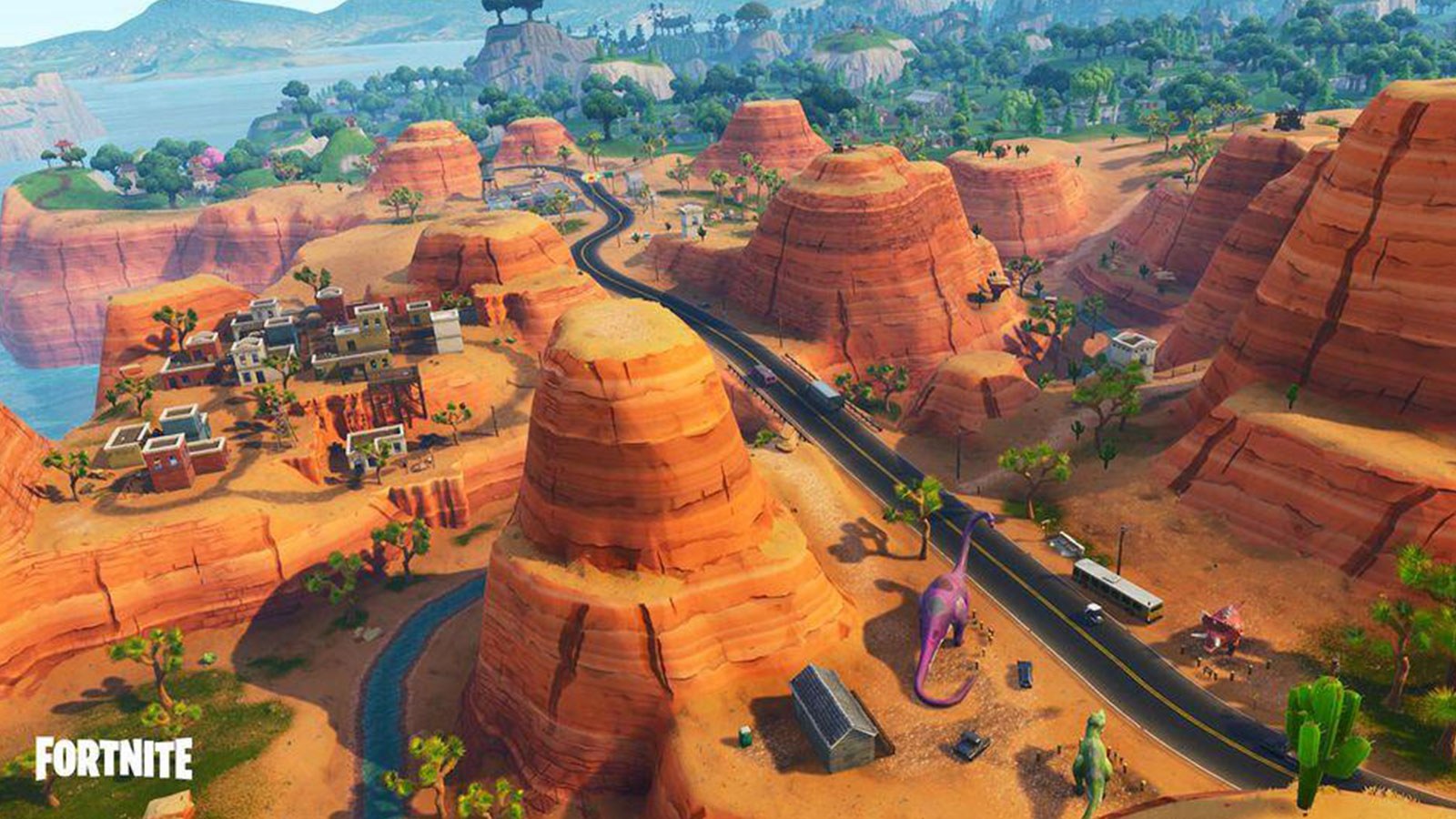 The Fortnite map as we know it looks set to change.

The possibility of a new map stems back through Season 10, when a number of Fortnite leakers uncovered a brand new round of named locations following the v10.30 patch. The new round of locations seemed to fit the Rift Zone concept from Season X, but some fans had different ideas.

Popular data miner Lucas7Yoshi, eventually got his hands on the full list of 13 points of interest tags, which seemed to point at a huge overhaul rather than the gradual changes that came throughout the Rift Zone areas. These locations were:

Since the Fortnite Chapter 2 leak, which gave more credence to the theory of a completely new map, fans have been speculating as to whether or not these locations will replace the current fan-favorite spots.

Lucas7Yoshi upped the ante on that, by responding to his original tweet and saying: “I’d say there’s an 80% chance these are the POI’s of Season 11/Chapter 2.”

Now, while the leaker has been very reliable in the past, there has been no confirmation from Epic Games that a new map is coming following the Dusty Depot rocket event on Sunday, October 13, let alone these specific named locations.

The developers, and subsequent iOS leak, have hinted at a major change though, with their initial new season tease and calling the event ‘The End’. However, we’ll just have to wait and see what they have in store for us when they make an official announcement.

Overwatch players are furious at the “worst” Experimental patch yet

How to complete Aguero End of an Era SBC in FIFA 21: solutions & cost