The leaking of “Fortnite Chapter 2″ ahead of its scheduled release has sparked a lot of excitement and questions, so let’s take a look at some of the definitive things we learned from the massive leak.

The Fortnite community has been buzzing with anticipation after a potential image of the upcoming season appeared in the Italian version of the iOS App Store on October 11.

The image included a thumbnail of three characters overlooking a never-before-seen terrain, with the game’s title emblazoned up top, followed by “Chapter 2.”

After seeing this, most fans are convinced that a brand new map is coming to Fortnite, but a closer look at the image reveals some more clues about what’s to come in the next season of the popular battle royale title.

With that in mind, here’s a list of five things we have learned from this Chapter 2 leak: 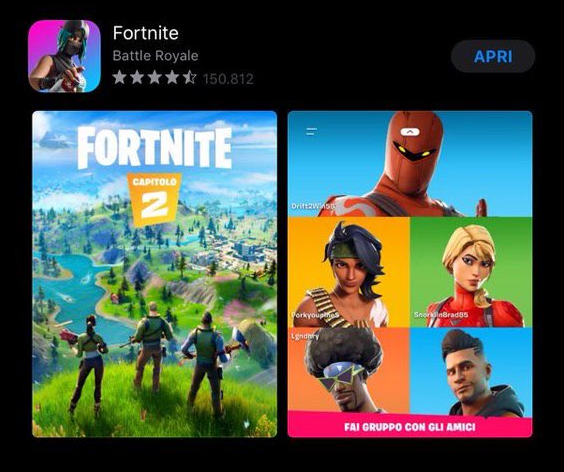 The new Fortnite map was leaked early on the Italian iOS App Store.

Assuming that this leak is legitimate, then there’s probably no way to doubt now that a new map is indeed finally coming to Fortnite.

This is arguably the biggest change Epic Games could have made, considering that the same map has been used for the game’s first ten seasons, albeit with major changes made along the way.

Now, a whole new world will be opening to players, who will get to explore new locations, discover hidden areas, and learn what’s what and where’s where.

This will also flip the competitive scene on its head, as now players will have to determine which POIs are the best to land at, and where and when to look for the best rotation opportunities. 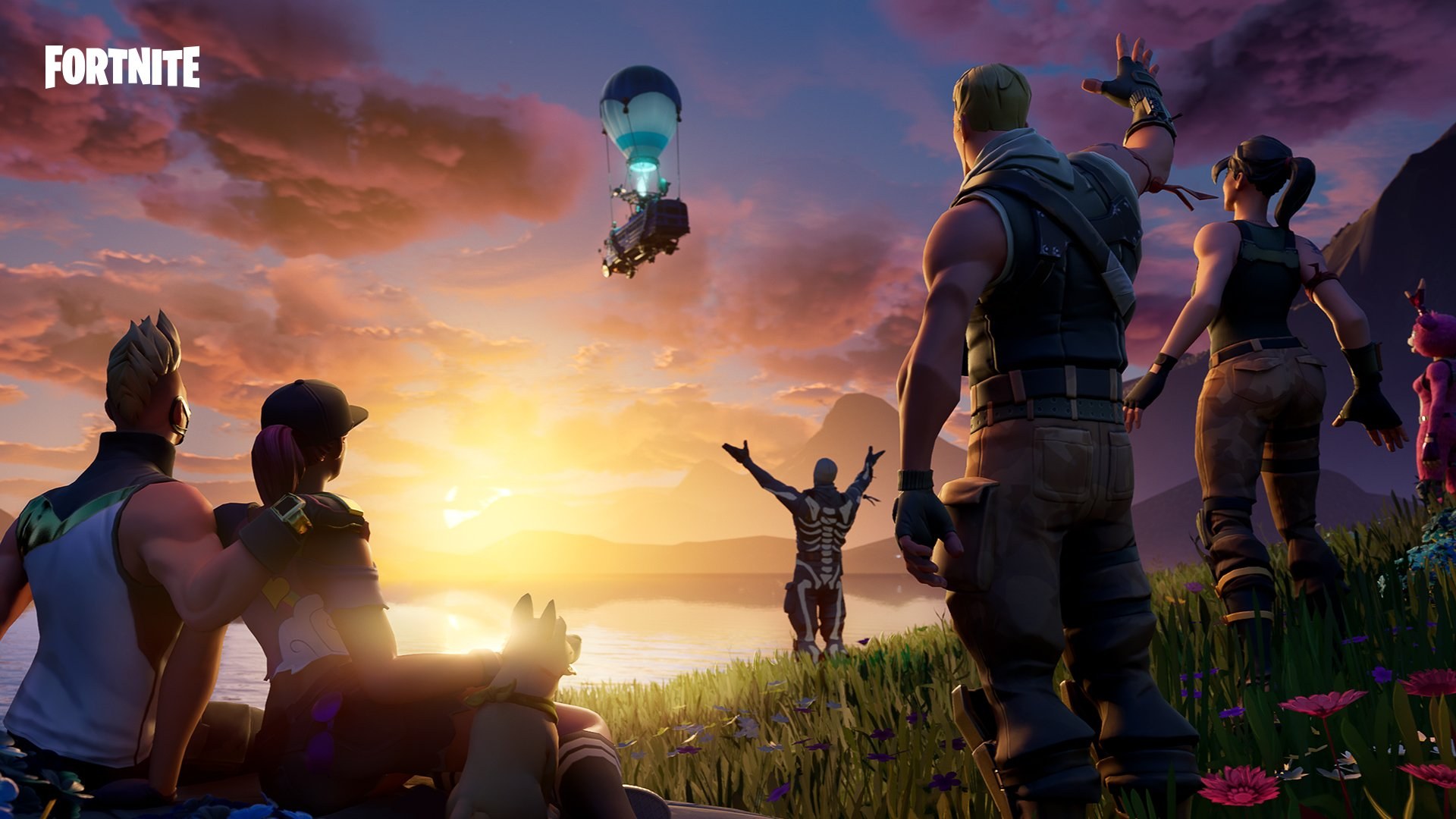 Fortnite Chapter 2 is believed to be kicking off right after ‘The End’ event.

While the new map is what’s caught most of the attention when it comes to this leak, the decision to title the next season “Chapter 2” has brought up a lot more questions that its answered.

Could this mean that Epic are ditching the season structure, or perhaps the season numbers will be starting over now that this is a new chapter?

There’s a chance that the term Season 11, which has been countless times for a while now, might not even be a real thing!

Boats are the newest vehicles 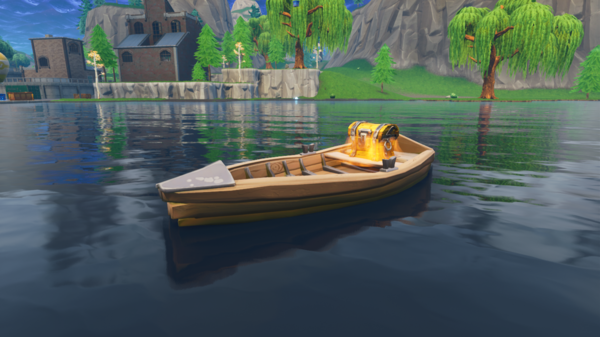 Boats have always been in Fortnite, but never as usable vehicles.

It looks like Chapter 2 might not be for those who get seasick, because it looks like there will be boats on the new map, something which has never been seen before in Fortnite.

The leaked image clearly shows not one but two boats being driven in the river below the characters, which is likely a strong indication that players will be able to use them to get around the map.

This also hints that the new map will have a lot of water running through it, which is interesting because streams and rivers have never played any major role on the current map.

This will be welcome news to most players who have been complaining all of Season X that there aren’t enough mobility options on the map, following the removal of many vehicles, Slipstreams, the Geysers, and Glider Redeploy.

There’s a lighthouse in the distance 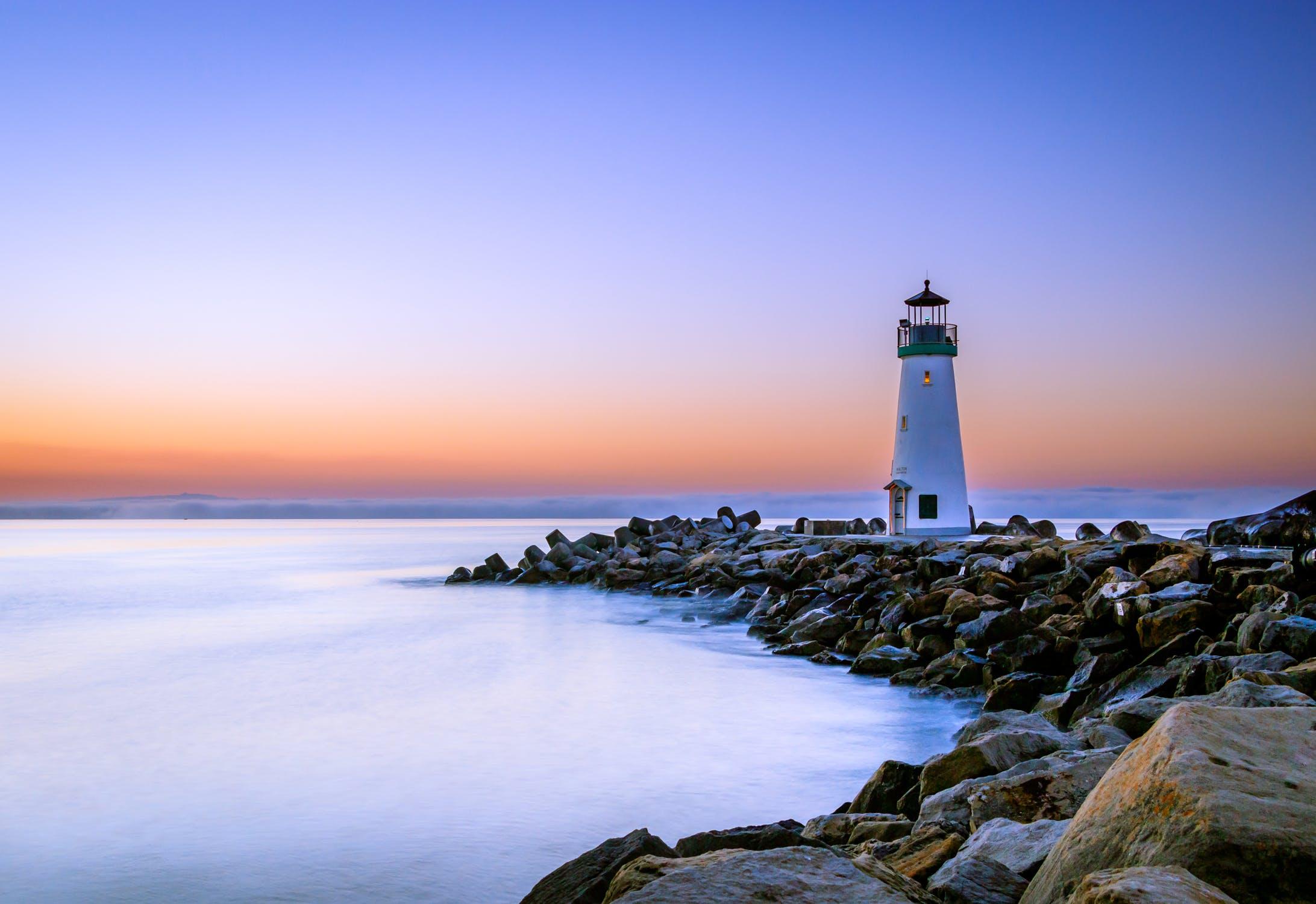 The leaked Fortnite map teaser includes a lighthouse hidden in the horizon.

A very close look at the left side of the horizon reveals a lighthouse hiding behind the fog and clouds covering the new map.

This is interesting because if Epic went to the trouble of adding it to the image, then it’s more than likely going to be one of the new POIs.

Furthermore, as some have pointed out on social media, the presence of a lighthouse could mean there are actual beaches on the edge of the map that players can access.

The only beaches on the current map are at Lazy Lagoon, as the waters surrounding the island inflict instant death to players who jump in them.

The new map might not have any biomes… yet 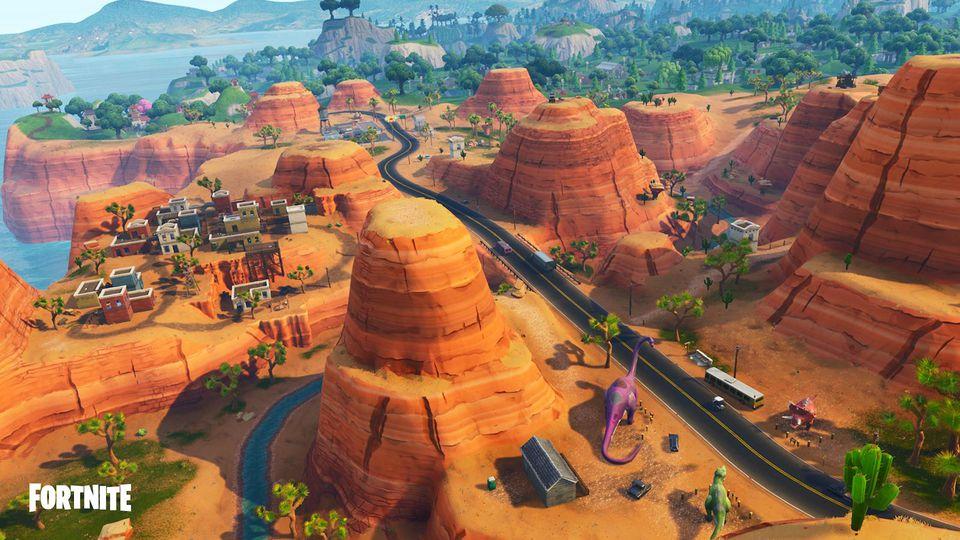 Biomes were first added to the Fortnite map back in Season 5, starting with the massive desert.

This one is a bit iffy, considering that the resolution of the leaked map teaser isn’t that great. That said, nothing in the teaser indicates that there will be any biomes on the new map, at least when Chapter 2 first launches.

Biomes were first added to the current map back in Season 5, when the southeastern corner was turned into a gigantic desert.

In Season 7, a massive iceberg collided with the southwestern corner, adding a lot more terrain to the map as well as transforming the whole area into a snowy biome.

While one can never be too sure, but if Epic were planning on adding something similar to the new map right from the get-go, they probably would have at least hinted at it in the teaser.