Fortnite player reveals innovative way to use the Harpoon gun

A Fortnite Battle Royale player has shared an innovative way to use the new Harpoon gun, pulling unsuspecting enemies into traps and killing them instantly.

Fortnite’s Harpoon gun has changed the way players look at the popular Battle Royale forever. Introduced in the Chapter 2 update, it has been labelled as one of the strongest guns in the game, having the ability to displace enemies and deal a ton of damage.

However, its utility can be used in more ways than one, with a player sharing how you can use the gun to lure enemies into traps and win fights instantly. 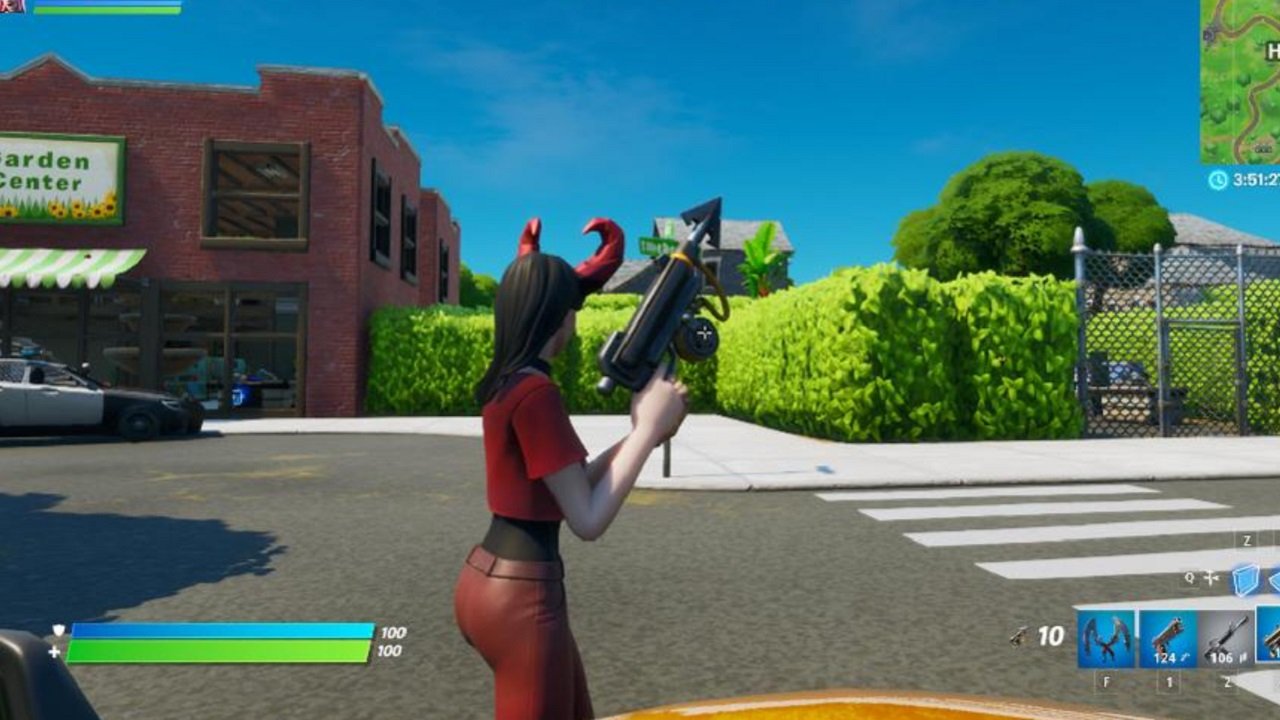 The Harpoon Gun is one of the strongest weapons in Fortnite.

Reddit user ‘JakeMCFC’ shared his play on December 1, showcasing how you can use the Harpoon gun to turn the tides of a fight — with the right setup.

After him and his duo were almost knocked down in a fight around Pleasant Park, JakeMCFC took shelter in a house to try and heal himself back up. However, in case someone tried to stop him, he put up a trap on the wall inside the door.

Just as he expected, one player stormed into the building to try and hunt down the low-health player before he could heal up. But, instead of becoming the hunter, the enemy became the hunted, with JakeMCFC putting his trap plan into motion.

Harpooning someone into a trap is easily my best kill this season! from FortNiteBR

He used his third-person perspective to keep an eye on the player, pulling them into the trap as they looked to break it down. The player took damage from the harpoon shot, before getting finished off by the trap.

With the enemy dealt with, JakeMCFC was then able to heal up in peace and continue on with the game as normal.

He even got the ‘Yoink’ achievement, which is given to players after they kill an opponent immediately after pulling them in with the Harpoon gun.

You can use the Harpoon Gun to yoink enemies into traps in Fortnite.

Since the weapon’s release on November 4, players have been looking for interesting ways to use the Harpoon gun to their advantage.

From pulling loot from across the map, to dragging fleeing enemies closer, there’s many different ways to use the gun effectively. This little trap set by JakeMCFC might be one of the best yet though, and should be picked up by other players.

So, be careful next time you see a rogue trap laying around, as there might be someone waiting for you around the corner with a Harpoon gun ready to strike.