Fortnite Battle Royale players might be surprised to know that a brand new Harpoon Gun has been added to the game, and it’s very different from anything we’ve seen before.

Epic Games appear to have adopted a new strategy since the start of Fortnite Chapter 2 on October 15, with patch notes seemingly a thing of the past.

Despite details proving to be pretty scarce about changes for the new game’s first season so far, that hasn’t stopped the developers from sticking to their weekly content schedule, with a new update being rolled out on Tuesday, November 5. 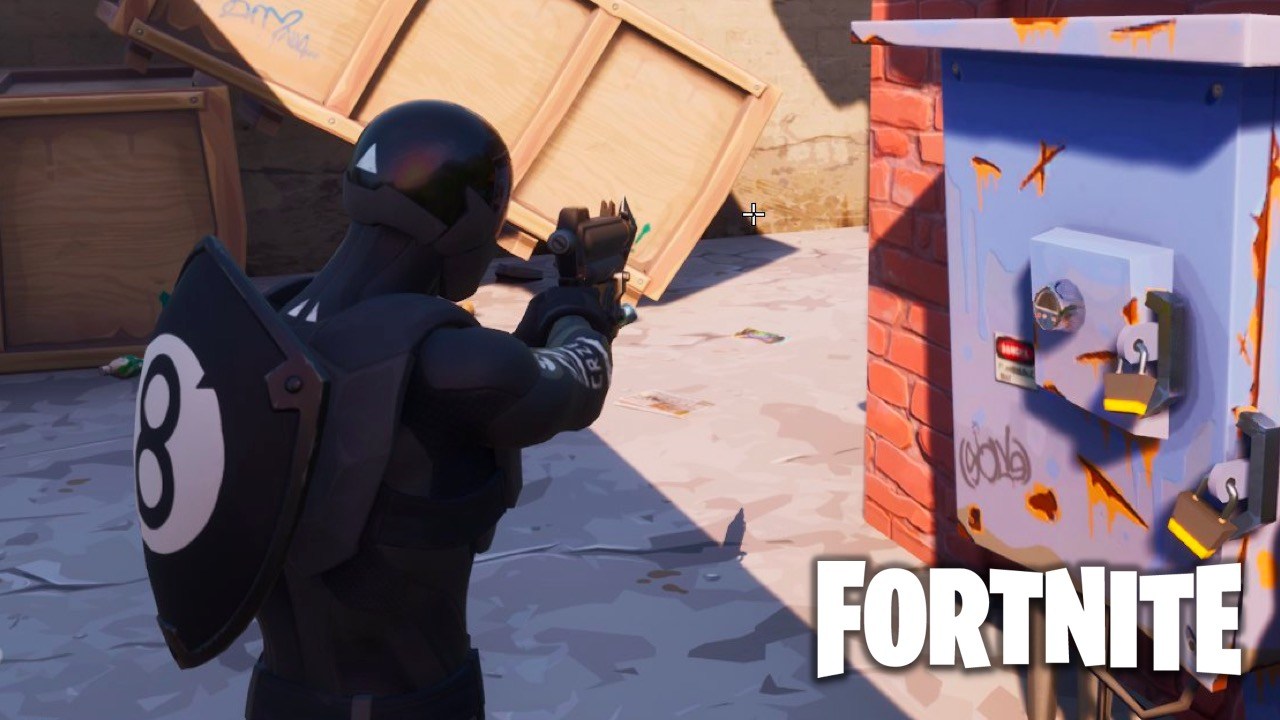 The Harpoon Gun has been added to Fortnite!

Part of that new update is a brand new Harpoon Gun, which not only can be used to attack other players – dealing 75 damage per hit – but can drag enemies closer towards you as well. It was previously leaked by data miners.

As seen in the clip below from ErycTriceps, a Twitch streamer, a main function of the item is to grab enemies while attacking them at the same time. It’s a short range weapon but as the video shows, you’re not going to need to be point-blank to use it well, should you have good aim.

At first glance it might look like another Grappler, a weapon that was sent to the vault with the 7.20 patch back in January after a number of terrible exploits were discovered by players using it.

Just like its predecessor, the Harpoon gives ten shots, but the new Harpoon can’t be used to travel around the map. Quite the opposite, actually, pulling things nearer to you – and not just players. One Twitter user has discovered that it can be used for fishing as well.

This is so broken lmaooo

Fishing with the Harpoon Gun! #Fortnite

We don’t really know what its capabilities are supposed to be. Instead, just reporting on what we can see so far.

In the meantime, without any patch notes, players will just have to figure out what’s good and bad about it by themselves. All we know is that it can deal damage and latch onto opponents, at the time of writing.