Tfue explains why Fortnite’s “broken” Harpoon Gun is so good

Turner ‘Tfue’ Tenney has had a lot to say about new additions to Fortnite Battle Royale in the past and Chapter 2’s latest Harpoon Gun hasn’t gone unnoticed either, giving his verdict on stream.

The Twitch star, who stream the popular battle royale game on a regular basis and is a pro player, was just one of many who were probably shocked to see that a new weapon had been activated on November 5 – given that Epic Games didn’t reveal any official information about the content update they rolled out.

Shortly after it was added, many members of the game’s online community tested out its abilities. While it might look like another version of the previously removed Grappler, it’s actually very different. 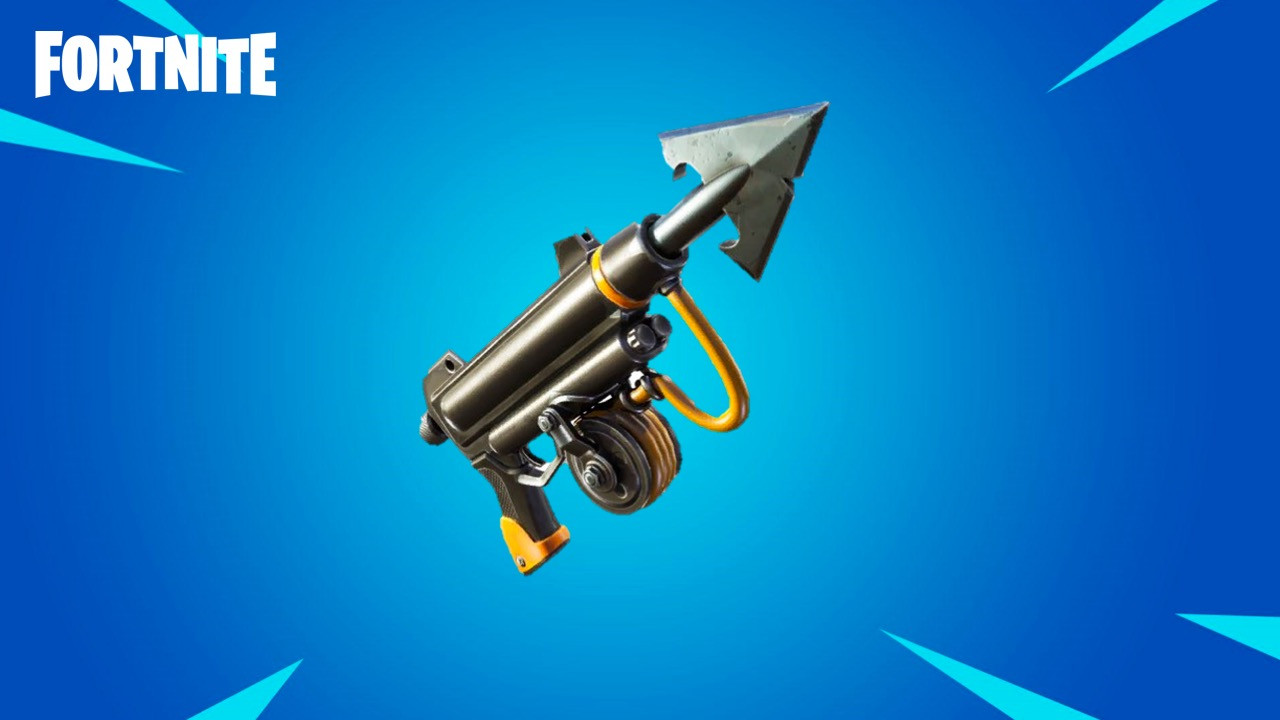 Fortnite Chapter 2’s Harpoon Gun is now available to find in the game.

One of its functions that Tfue just couldn’t get over was the fact that it’s insanely quicker than normal rods for fishing. Using the Harpoon, players can simply aim into the water and drag out fish – or weapons – in some spots.

It also deals 75 damage per hit and drags enemies closer to you once it connects a shot and the former FaZe Clan member seemed super impressed.

“Bro this is so fire. Oh my god bro,” he said, firing it into the water and dragging out several Slurp Fish items in seconds. “This is game changing dude. Take the fishing poles out of the chests and replace them with the Harpoon.”

Timestamp in the video below at 1:28.

After a couple of more tries, he pulled an Epic Pump Shotgun right out of the water, giving him a significant boost to the loot he had in his inventory. Delighted with his latest catch, he said: “This shit is motherf**king broken!”

Previous weapons, such as the new uncommon and rare Pump Shotguns in Chapter 2, have been described as broken by him in the past – with a very different tone. He actually said he’d refuse to pick them up in the future at one stage.

In a later segment of the stream, Tfue concluded that the new Harpoon Gun as a “ten out of ten” addition to the game and it really doesn’t get much better than that, in terms of an endorsement from him.

Fans will be hoping that the game’s developers decide to unvault patch notes in the near future to give them a better insight as to what changes are being made to the game, with weekly updates still rolling out as normal. Whether or not that will happen, though, is unknown.