xQc slams viewer after they try to roast him with donation

Popular Twitch streamer Félix ‘xQc’ Lengyel held nothing back in his reply to a donator that tried to roast him with a donation message.

Former Overwatch pro xQc has become one of the biggest variety streamers on Twitch, boasting over 1.6 million followers and drawing in tens of thousands of viewers every stream.

Like most streamers, the Canadian accepts donations and viewers are able to leave a small message when they send him money. This message is then read out to the whole stream by a robotic voice.

Most of the time fans leave a friendly comment or some kind of meme, however, one donator went far and beyond the usual memes and into insult territory. 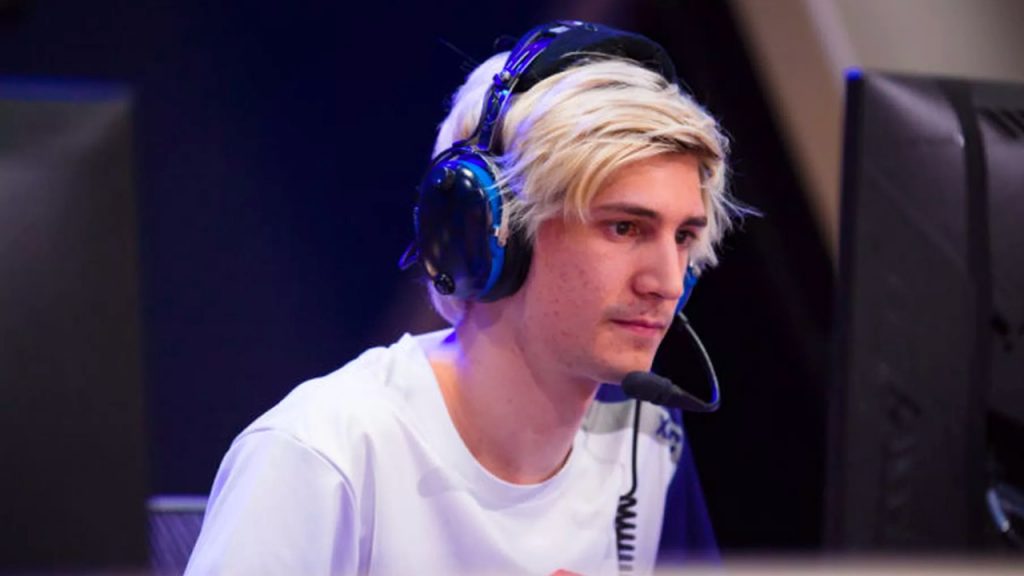 Ex-Overwatch pro xQc is now one of the most popular Twitch streamers.

During xQc’s stream on November 18, a donation message began being read out. “This shouldn’t need to be said, but please don’t take life advice from someone who can’t eat properly or clean up after themselves, pass an eighth-grade math test or talk properly” the donation said.

Félix instantly fired back at the viewer who had sent in the donation, mercilessly roasting them. “You know what I can do though, I can make the robot talk with YOUR three bucks, that you worked for, you p****! I can make Brian talk all day for cucks like you!” he said, before adding even more smack talk.

“So who gives a f*** if I can’t feed myself, because I can buy food after I juice the f*** out of you, you p****.” Yelled xQc, completely unaffected by the viewer’s roast, as he fired back something much harsher instead.

His chat absolutely loved the reaction, spamming laughing emojis and agreeing with the streamer throughout his hilarious comeback.

A reply like this is no surprise from xQc, who is known for voicing his opinion and always doing things his own way.

The streamer regularly fires shots at just about anyone who deserves it and isn’t afraid of any negative feedback from his viewers, who he is more than happy to ban. This likely isn’t the last time that he will be firing shots at someone for trying to roast him on his stream.