Streaming icon Felix ‘xQc’ Lengyel is known to be the ’embodiment of Twitch chat’ with his bizarre rants, temper-flaring personality and meme-like personality. However, that didn’t stop him from telling his chat off for blasting Kylie Jenner.

While watching a YouTube video about Jenner’s car collection, his chat kept writing comments calling the Keeping Up with the Kardashians star “plastic,” a clear reference to celebrity gossip about the model going under the knife for cosmetic surgery.

Lengyel didn’t understand all the hate and called out his chat for their comments. “Guys, this chat, I will never understand, dude,” the Twitch star began as he sat up in his chair. (Timestamp 2:25 for mobile viewers)

“It is so bi-polar, dude. You guys say ‘plastic, plastic.’ When we showed her sister, you guys said ‘flat lul no juice lul,’” he continued, referring either to Kendall Jenner or one of Kylie’s Kardashian half-sisters. 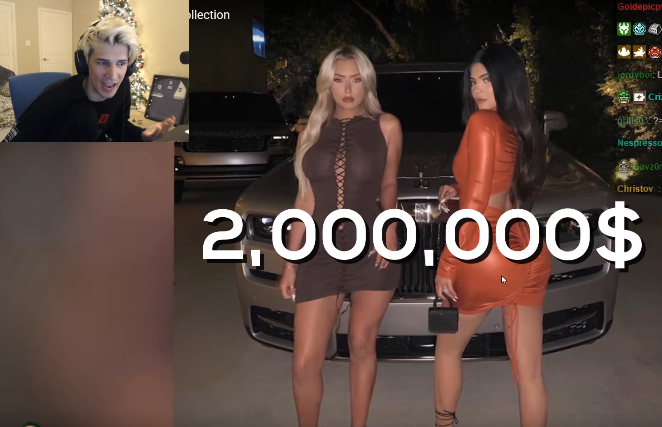 Does Kylie Jenner have ‘the juice’?

“I don’t give a f*ck. I’ll still get the juice, dude,” the former Overwatch pro ranted.

It would seem like even if xQc is the living embodiment of Twitch chat at least he’s self-aware.

The ‘juice’, as xQc explained in the past, can be anything as it has no clear definition, but in this case, it seemed as if the Quebecois was going on about Kylie Jenner’s appearance.

In January of 2019, he tried to explain the concept to his chat:  “The juice is whatever you make it. It can be anything. Nobody can define what it is for you, you know what the juice is.” 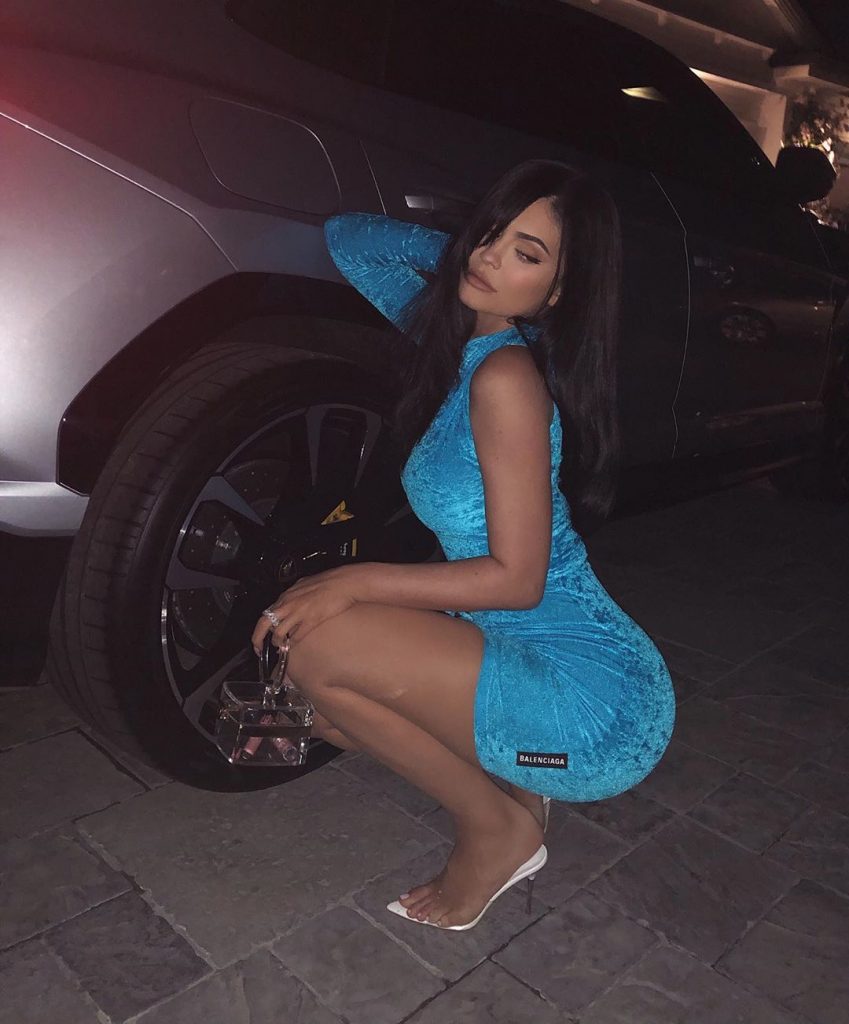 Kylie Jenner probably has more cars than you do kills in Call of Duty.

Whatever ‘the juice’ really is, people want it. The phrase has become synonymous with the streamer and especially the Overwatch community where “juice” is often used to describe leaks, insider drama and “juicy” gossip.