Félix ‘xQc’ Lengyel often mentions “the juice” when he is streaming, and now the streamer has decided to explain what exactly it is he’s talking about.

Viewers who frequent the Canadian’s stream will regularly hear him talking about how things “are the juice,” and sometimes even implores his fans to go out and “get that juice.”

On his Thursday, January 31 stream, Lengyel finally explained what this notorious “juice” really is, in a way that only xQc could pull off – an incredible motivational speech. 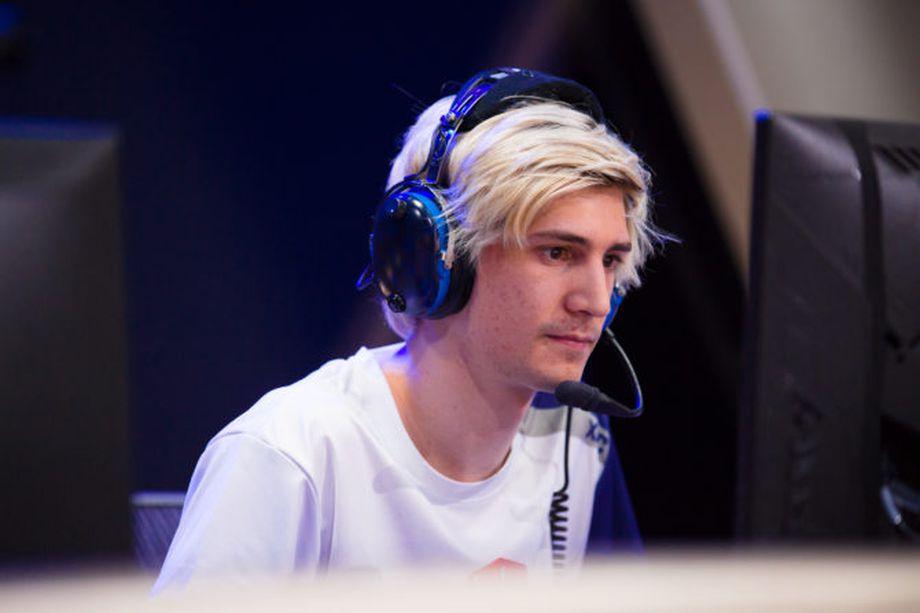 xQc often tells his stream to “go and get that juice.”
[ad name=”article2″]

When asked by a member of his Twitch chat to explain what exactly “the juice” is, xQc explained that it had a different meaning to each person, using some inspirational music to hammer home his point to his audience.

This isn’t the first time xQc has gotten philosophical on stream, as back on January 26 he went on an incredible rant as he tried to figure out whether the concept of truth actually existed.

The former Overwatch pro has returned to the game in recent weeks after a period spent away for the popular Blizzard title, but Lengyel is still trying out other games as he transitions into becoming more of a variety streamer. It might be best to stay quiet when he’s playing Counter-Strike: Global Offensive though, as one fan found out on January 31.

What is the Stardew Valley Scarecrow range? How to craft and get Deluxe Scarecrow