Twitch streamer Masayoshi called out the platform on Twitter after receiving a DMCA strike for a song he says he didn’t even play.

DMCA strikes are notifications of copyright infringement that are issued when user posts or shares copyrighted content such as music. Twitch users are no strangers to getting these strikes, but typically when the content matches the supposedly copyrighted material.

On November 23, the streamer posted that he “got trolled” by what he believed to be a fake DMCA strike email by Twitch. However, as it turned out, the email was genuine.

“I’ve received a DMCA Strike for a song I didn’t even play,” Masayoshi tweeted and provided a screenshot of the Twitch message.

Twitch confirmed that the email was real. I've received a DMCA Strike for a song I didn't even play. pic.twitter.com/Uzth7J0ZfV

The Twitch email linked to a clip of Masayoshi attempting to juggle while traditional circus music plays in the background.

According to Twitch, the copyrighted work in question was a song called “Harden” by Lil Uzi Vert, with the copyright claimant being Joseph Wisner from GrayZone, Inc. GrayZone is an anti-piracy company. According to their website, they specialize “in high-tech Internet investigations involving bootleg, counterfeit, and pirated product.”

If the link in the email is accurate, then Masayoshi certainly has a reason to feel upset as he doesn’t listen to the song Twitch accused him of playing on stream.

As for the copyrighted song, according to Genius.com, it is an unreleased collaboration between Lil Uzi Vert and Wheezy that was teased in 2017. Eventually, the song was leaked online in May of 2019.

It’s unclear why the streamer got a copyright strike for playing circus music, but the situation is undoubtedly bizarre, but hopefully, the situation gets resolved. 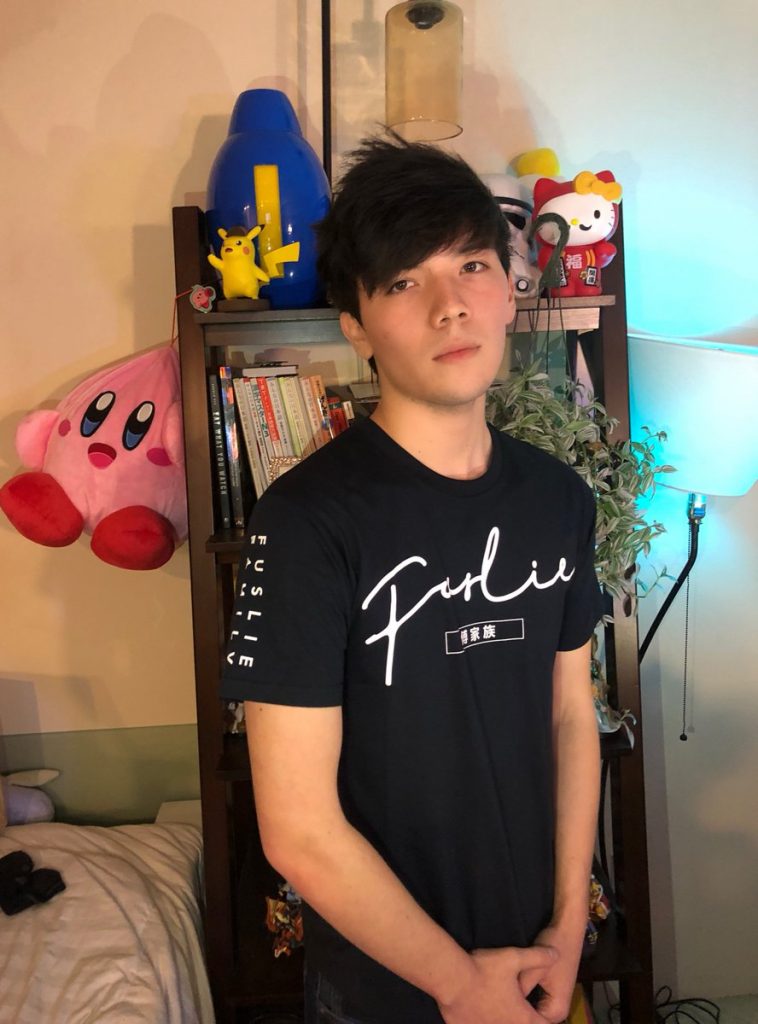 The 22-year-old has been doing fairly well for himself on the platform since joining the site in 2013. In that time, he has amassed over 40,000 followers and normally plays League of Legends.

According to TwitchMetrics, his is the 53rd most-watched English League of Legends channel on the platform.