Twitch streamer stunned after being attacked by her own mirror

A Twitch streamer by the name ‘yungthugeth’ was hilariously attacked by her own mirror while live on December 29, in one of the more bizarre clips you’ll see for a while.

Live streaming has grown incredibly popular over the last few years, with millions of viewers tuning in across various streaming platforms. One of the most appealing parts of live streaming is the idea that anything can happen.

This has rung true time and time again of late. On December 27, IRL Twitch streamer EBZ was floored by police after being caught speeding. On the same day, streamer Nufo saw her Twitch account taken over by an unknown child. 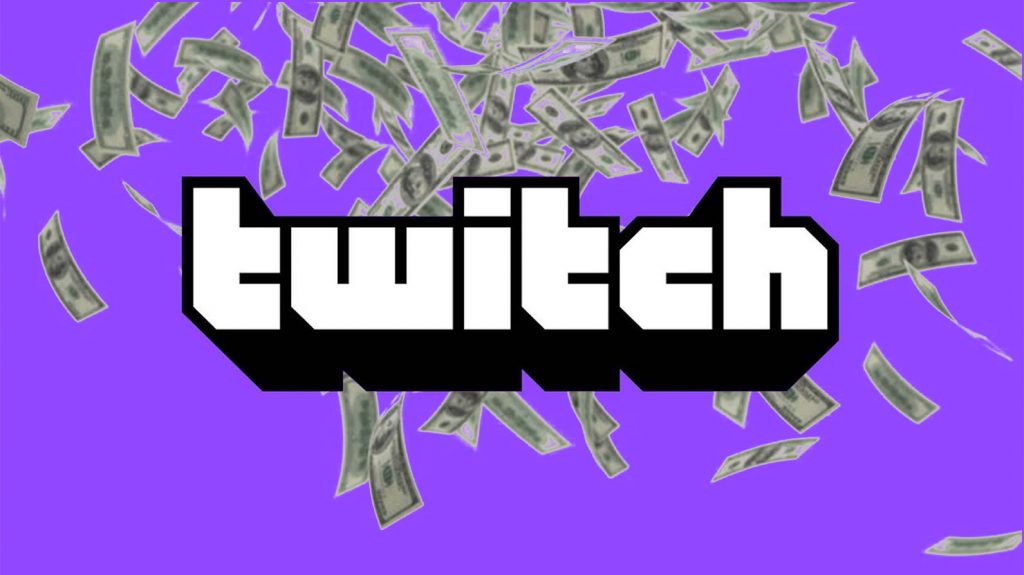 ‘Yungthugeth’ is a smaller Twitch streamer, sitting at just over 100 followers. She is known to her audience as a ‘Just Chatting’ veteran, with the majority of her recent streams seeing her sitting and talking.

However, her December 28 live stream took a seriously unexpected turn. Entitled ‘drinking and talking about nothing’, the streamer was lying on her floor when, out of nowehere, her mirror toppled over and came down directly on her.

The crashing mirror produced an almighty smash as it fell directly on the streamer’s head, leaving fans concerned about whether or not she’d been hurt.

Luckily, the streamer did not appear hurt by the incident, even smiling at her audience as the mirror sat on her head. “I’m fine, don’t come in,” she said, to someone presumably checking she was okay.

It’s not exactly clear what happened to cause the mirror to fall, but yungthugeth will probably be more careful with where she chooses to stream in the future.