Streamer EBZ floored after being pulled over on camera for speeding

IRL streamer Ebenezer “EBZ” Lembe received a hefty fine after being caught speeding during a live broadcast during the 2019 holiday season.

After receiving backlash for several instances of driving recklessly in past broadcasts, EBZ has finally been met with legal action, which occurred just ahead of the New Year.

In a clip taken from his December live stream, EBZ can be seen flying down a road when he looks in the mirror behind him to spot a police officer. 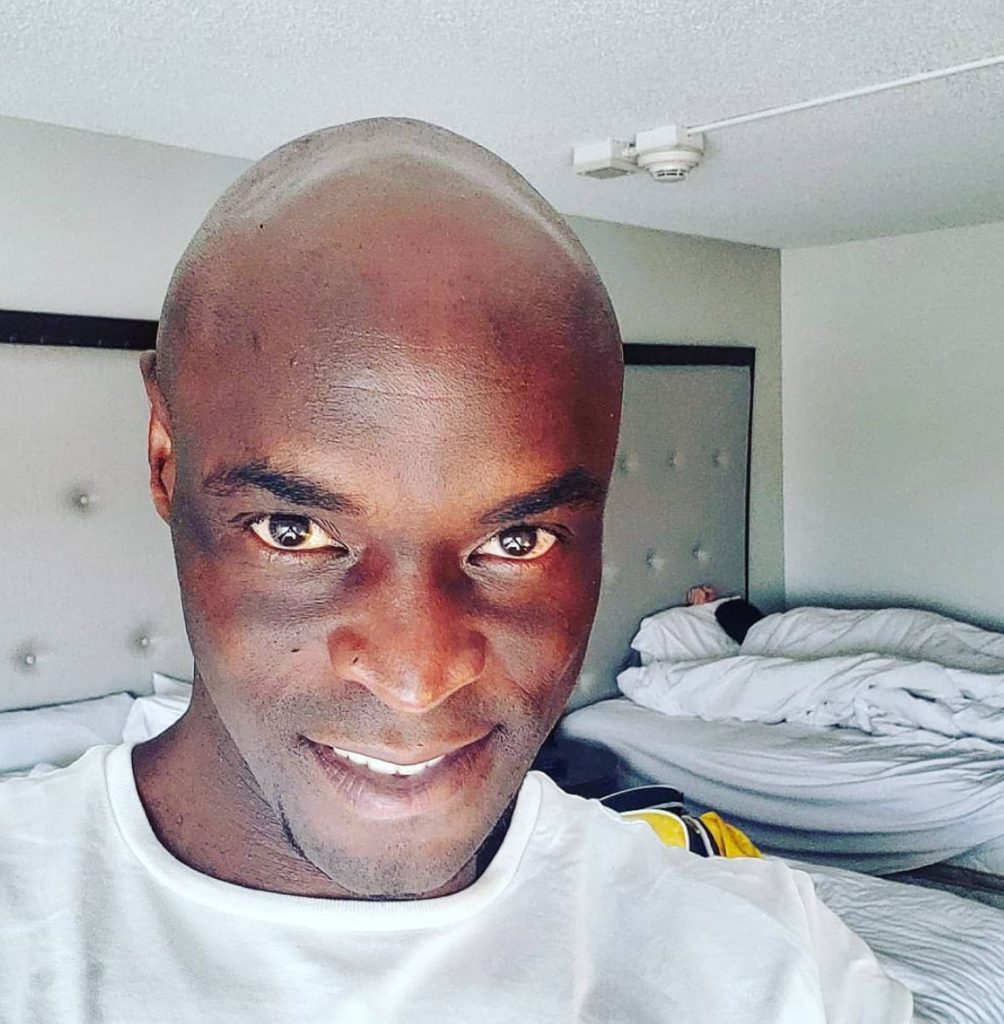 IRL streamer “EBZ” received a $700 fine after being caught speeding during a December broadcast.

“Am I being pulled over?” he asked, before his face transformed into a mask of surprise and realization. “This **** is pulling me over! What the f***? Like, what the f***? I wanna see this.”

Despite his disbelief, EBZ was indeed being pulled over, with the officer later claiming that he’d been caught driving at 90 mph in a 65 mph zone — which the streamer argued had actually been 70 mph.

EBZ’s driving even earned him a hefty $700 ticket, which he contested with the officer during a heated conversation in front of the camera. 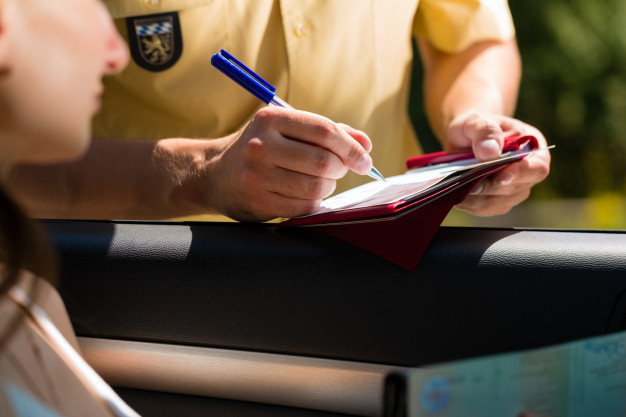 Streamer EBZ was floored after being pulled over for driving 90 mph in a 65 mph zone.

“Well, again, you’re the one operating the vehicle, not me,” the officer responded.

“And I apologized, it’s a mistake, like you made before,” EBZ argued.

“But you were going 90 miles an hour,” the cop replied.

“When you stopped me, it was saying 80!” EBZ retorted. “You’re just telling me something you’re saying. …it’s a brand new year, can I be given some kind of leniency?”

Unfortunately for the streamer, it doesn’t look like his $700 citation is going away anytime soon — which he was lucky to get off with, considering that the officer even claimed that he could give EBZ yet another ticket for not having plates on his vehicle. 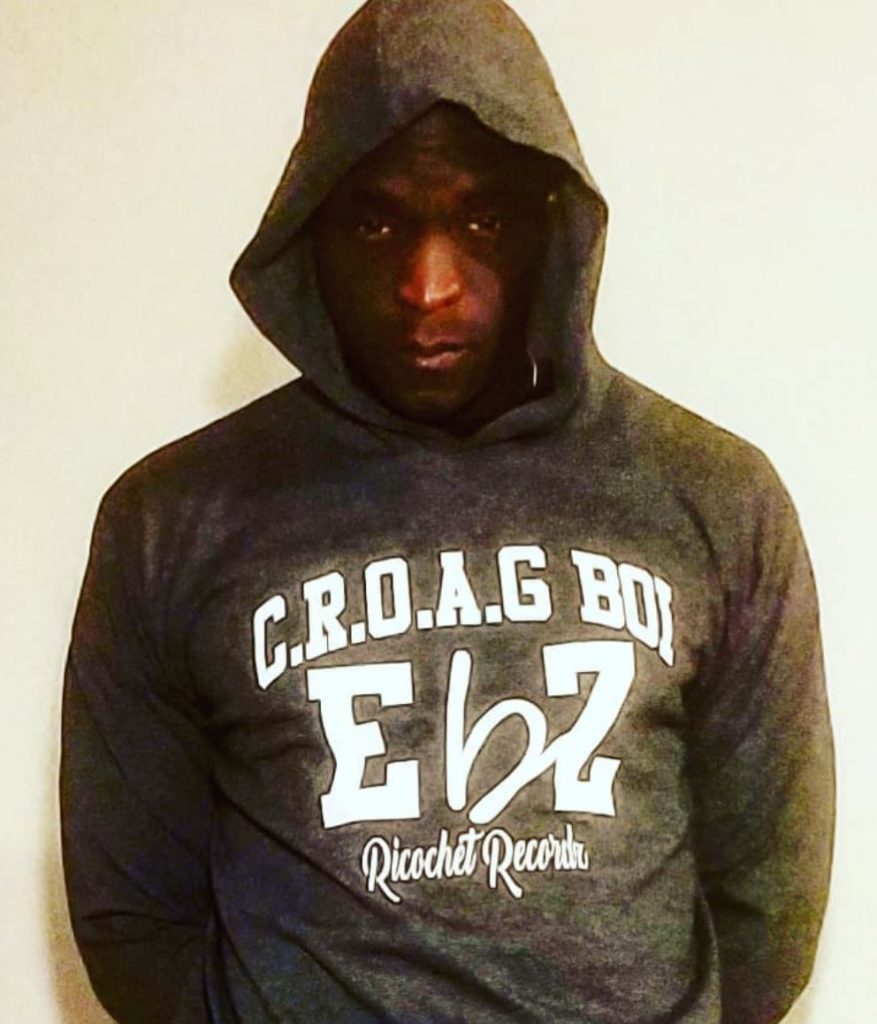 Unfortunately for EBZ, he had to hold his huge fine – or risk getting a second citation for not having plates on his car.

This is far from the first time EBZ has recorded himself driving recklessly: the streamer faced backlash after passing out during an October driving broadcast and even driving while intoxicated in April, making his New Year’s punishment a fitting result of his seemingly regular dismissal of the law.