YouTube King Felix ‘PewDiePie’ Kjellberg has discussed his net worth and what he does with his money, in a revealing Q & A uploaded on December 28.

While much of PewDiePie’s YouTube content is fairly tongue-in-cheek and humorous, he decided a diversion from this was necessary on December 28. It was a stark departure from his recent content, such as his hilarious struggles on Jump King.

His video, entitled ‘Answering Very Personal Questions’, saw the Swede address a number of private topics, including his net worth, his views on how the media cover his activities, and where he sees himself in the future. 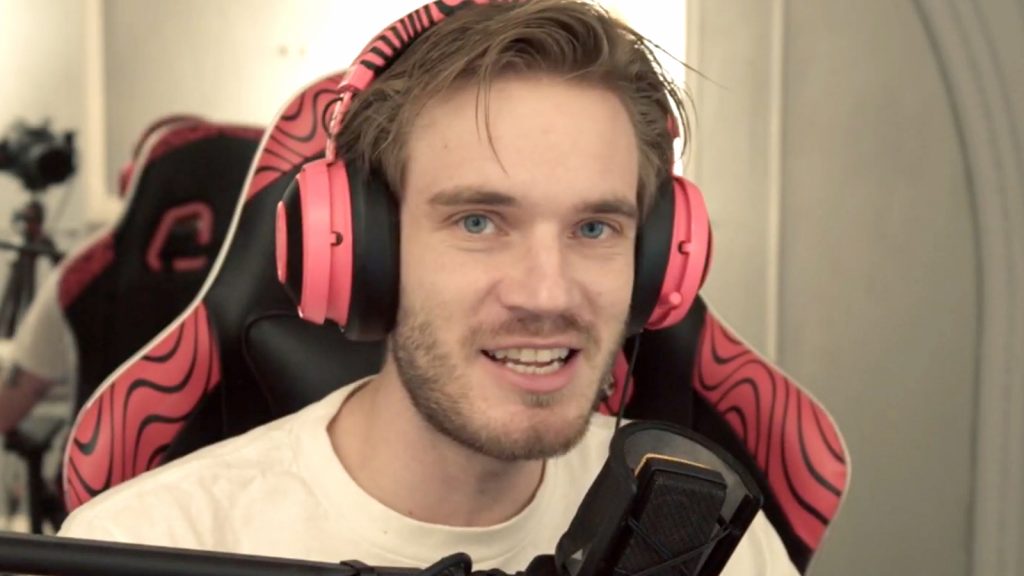 Kjellberg is the most subbed to individual on YouTube.

“What’s your actual net worth?” asked one fan. “You’ve hinted at it being higher than what Google says and what do you do with that money? Do you have it invested in stocks and bonds? Could you give us a brief overview of what you do with your money?”

Despite the personal nature of the question, Pewds didn’t back down from answering. He explained that his finances are currently fairly “messy” – having split his assets between Sweden and the UK.

PewDiePie also pointed out his aversion to owning masses of commodities: “I have some [money] invested in stocks and bonds,” he said. “I think, overall, I don’t really spend it on anything… I don’t like having things around me – I find it very annoying.”

He continued his response by saying that the media “likes to” undervalue his net worth as he has become “more controversial”.

PewDiePie confirmed that his net worth is bigger than Forbes’ recent valuation – an eye-watering $13 million: “They [the media] always seem to put me lower now. That’s what I’m saying, it is bigger [than their valuations]”.

“At the same time, it doesn’t matter!” he finished. “Who cares? It’s so unimportant. I don’t know what’s important to me – it’s not money.” 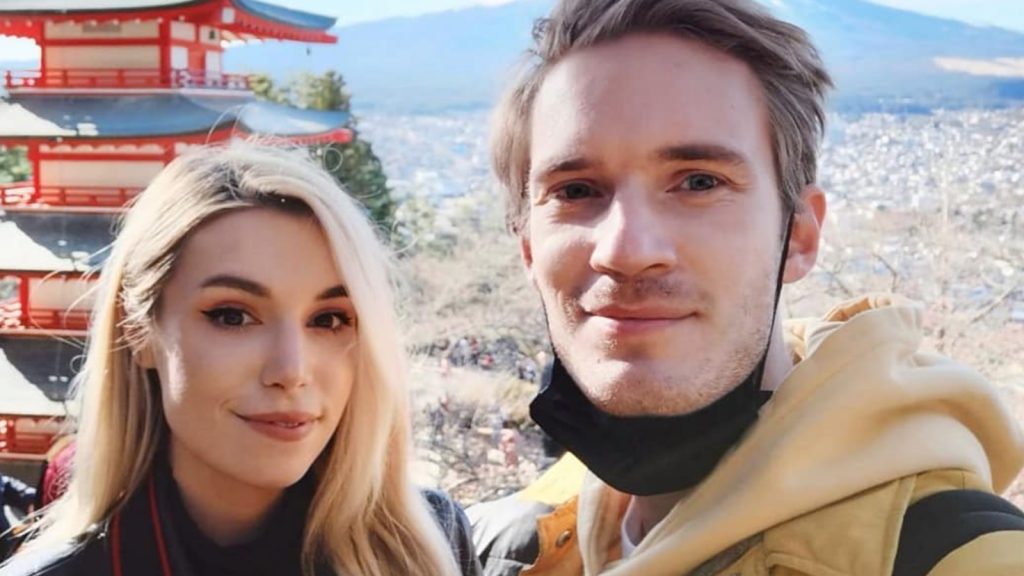 Pewds was also asked when he expects him and wife Marzia are to have their first child.

Alongside his unprecedented success, Kjellberg has also found himself wrapped up in various ‘controversies’, which he also discusses, explaining that it has made some difficulties for him with brand deals and affiliations.

There was even a petition for YouTube to remove Pewds’ channel from its platform, garnering over 90,000 signatures. Needless to say he was not removed, and it doesn’t appear that his net worth has been affected too much by the controversies.

Despite being incredibly wealthy, Pewds doesn’t appear to be letting his money go to his head, emphasizing that he is not interested in owning lots of items.

Away from his controversies and net worth, Pewds answered questions pertaining to his future and how mainstream-media coverage affects his life.

However, he has made clear that he only plans to take a short break, and still loves making content for YouTube, calling it the “dream job”. For now, he is dedicated to his channel and still has the same passion for making videos as he always had.

The Q&A was a nice change of pace for the Swedish YouTuber, seeing him put a personal spin on a well-established video format.