YouTube stars Tana Mongeau and Jake Paul took their relationship to the next level by tying the knot in a Vegas wedding – but the couple isn’t afraid of giving each other a little tough love, as evidenced by their humorous interactions across social media.

While both Tana Mongeau and Jake Paul have pranked fans about being pregnant in the past, this time, Mongeau took things up another notch with a hilarious response to one of her husband’s Instagram posts.

Despite being a wedded man, Paul posed for a pic with a group of female models on September 8 – although he made sure to caption the photo “Married,” just in case. 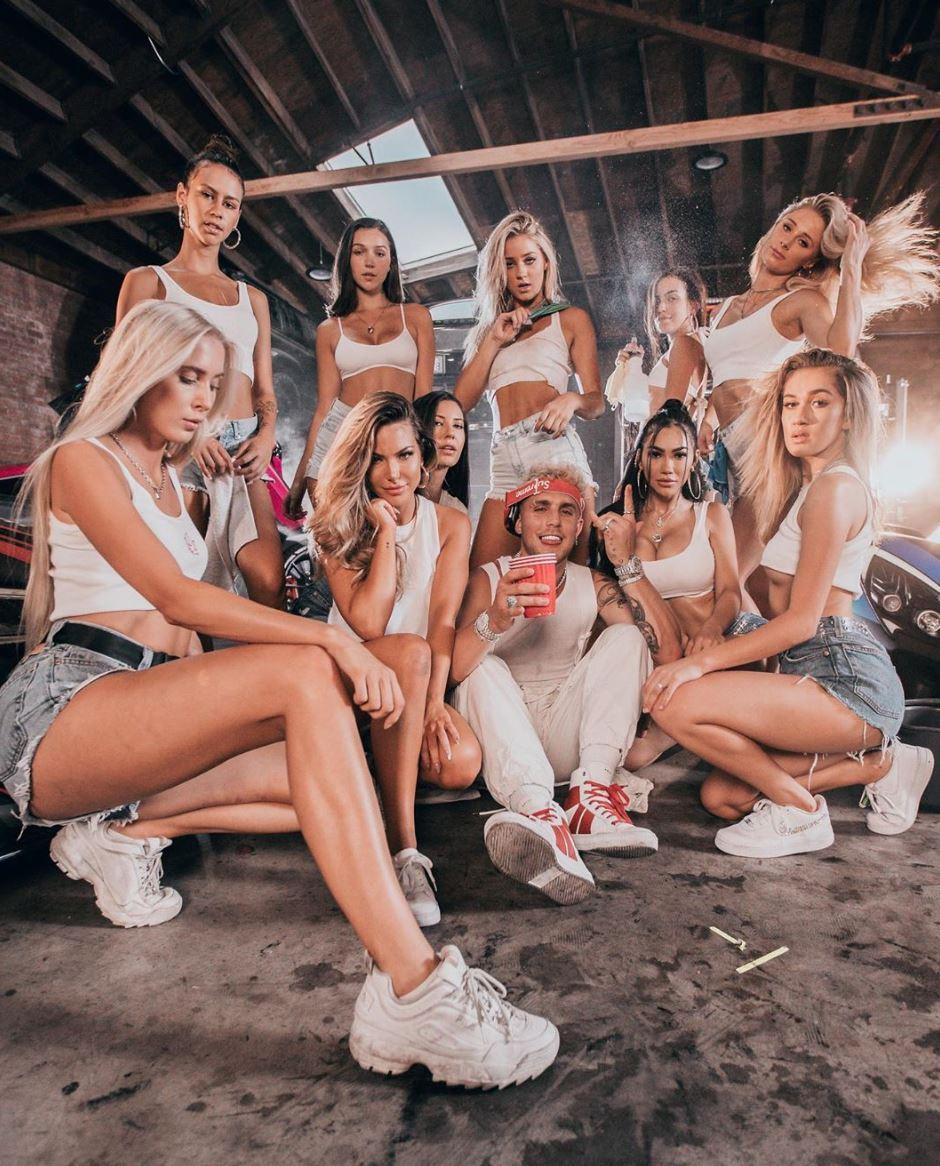 However, this didn’t stop Tana from roasting her husband shortly thereafter, uploading a photoshopped version of the photo with her face plastered on top of the models’ heads as a tongue-in-cheek clapback.

That’s not the funniest thing about the pic, either: Tana used one of her own wedding photos for the slapdash photoshop, further adding to the hilarity of her response to the matter. 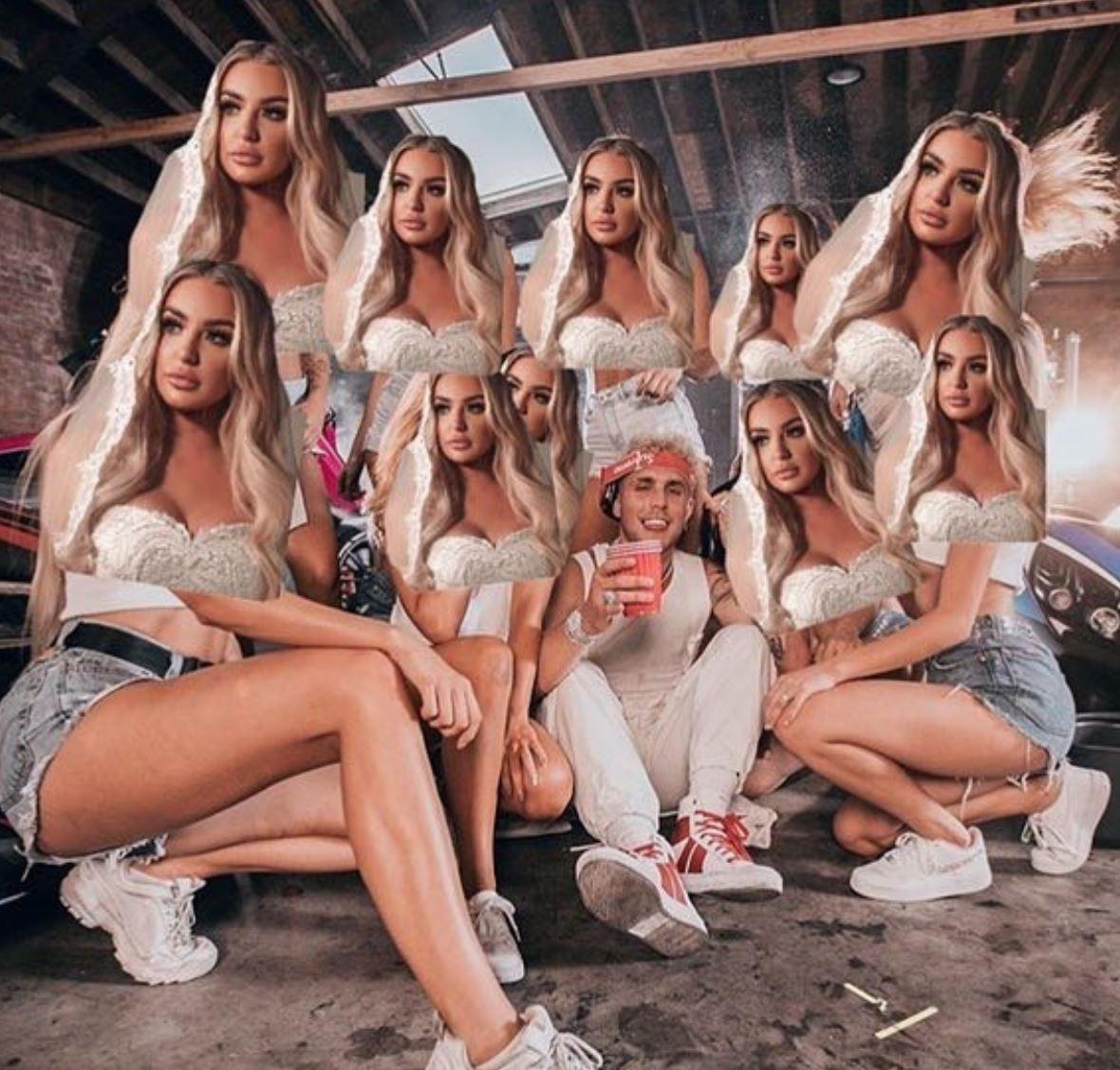 Tana wasn’t the only one reminding Jake that he’s married, either: comments underneath Paul’s post show YouTube stars Nikita Dragun and Justin Roberts mentioning their marriage, with Roberts posting a series of ring emojis in response to the original photo. 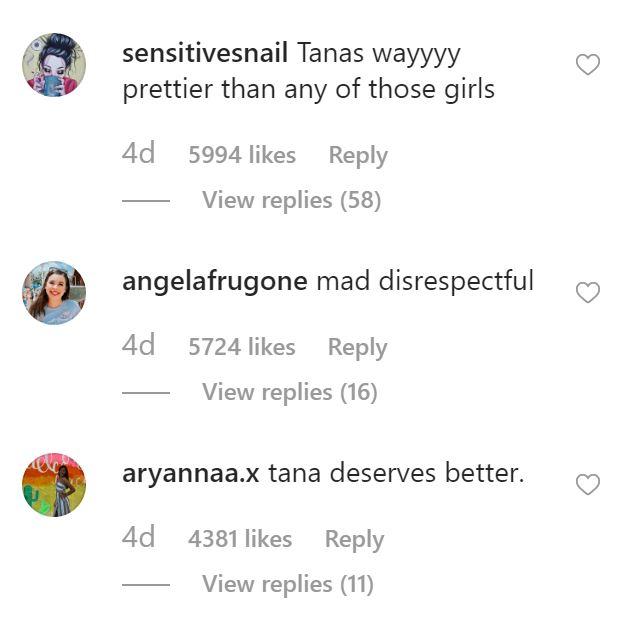 Jake later changed his profile picture to a photo of his wife – a development that Tana found hilarious, as evidenced by her response to the change.

“Ok, at least this is funny and I’m not pregnant,” she wrote.

ok atleast this is funny and i’m not pregnant https://t.co/tflbo9mghx

This wouldn’t be the first time the couple has taken good-natured shots at each other, by far: in fact, Jake claimed that Tana was pregnant in a Tweet on September 7 in a clear attempt at trolling his fans.

Tana wasn’t interested in playing games, though, confirming that she’s not currently interested in having kids in a series of response Tweets (as further evidenced by her response to her hubby’s new profile pic).

“No, he’s just dizzy and wants clout hahahahaha,” she said of the post.

With both Jake and Tana known for being regular pranksters, their latest social media “squabble” brings a note of humor to their highly-publicized relationship following one month of marriage since their July wedding.