YouTube star Jake Paul was brought to tears during a prank in which fiance Tana Mongeau pretended to be pregnant.

The pair are currently embroiled in a whirlwind romance, with Paul and Mongeau only dating since early May, and announcing their engagement in June after the YouTuber popped the question in a Las Vegas nightclub.

It appears that Jake thought his relationship with Tana was about to take another huge step, when she told him that she was expecting their first child in a prank that reduced the 22-year-old to tears. 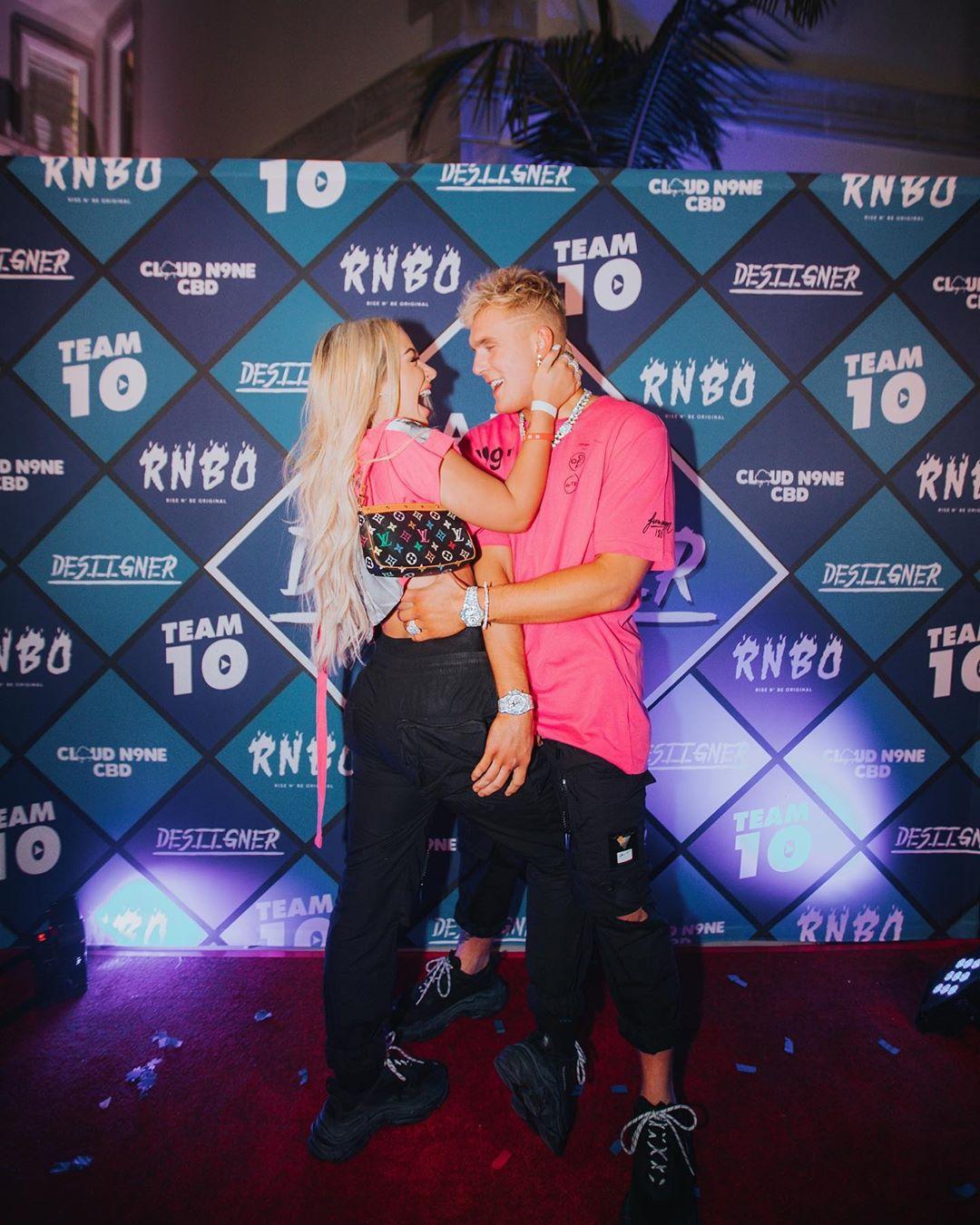 Paul and Mongeau got engaged back in June.

Mongeau sets up her pregnancy prank

In a video uploaded to Mongeau’s YouTube channel on Sunday, July 21, Tana explained that following untrue reports of her actually being pregnant, she decided to prank her fiance by telling him she was, even procuring a positive pregnancy test to drive home the point.

The MTV star set a trap for Paul, complaining for days that she was waking up feeling nauseous, and pretending she was constantly tired. In a clip talking directly to camera about the prank, she also revealed she was “scared” to pull the trick, even showing viewers that she was shaking at the prospect.

After setting up her camera to record the reaction, Tana called Jake upstairs, and broke the “news” to him after pretending that she was too nervous to tell him. Unsurprisingly, Paul was stunned and emotional, asking her how it happened, with Mongeau pretending that she wasn’t on birth control, and that she had told Jake that from the start of their relationship.

With Tana pushing the idea, stating that she was afraid people would “think it was the reason for the marriage,” Jake replied, with tears in his eyes: “F*ck everyone else, like for real. This is between us. F*ck what anyone thinks. We did something, and now we have to take responsibility for it.”

Finally, after discussions of calls to their parents, Tana told Jake to “call (his) mom and tell her it’s a f*cking prank,” bursting into laughter while Paul sat stunned on the bed.

“I’m so f*cking relieved,” Paul said, flopping down on the bed with his hands over his face. “She’s been telling me all week that she’s been nauseous. You’re evil as fuck.”

As for the tears, Jake jokingly told his fiance that he wasn’t crying, but rather that his “eyes were sweating,” much to the delight of Tana.

While the pair may not be expecting their first child, they are set to tie the knot this week, with their wedding currently scheduled to take place on Sunday, July 28.