Felix ‘PewDiePie‘ Kjellberg received a lot of backlash from his fans after announcing a $50,000 donation to the Anti-Defamation League – a donation he has since retracted.

In an attempt to bury the hatchet, PewDiePie made a sizable donation to the ADL, an organization that stands against the defamation of Jewish people, so he could move past his rivalry with the mainstream media.

However, his fanbase had a lot of issues with this, as r/PewDiePieSubmissions was flooded with angry fans, and he made a since-deleted statement on Twitter defending his donation.

A day later, the tweet has been deleted and he reversed his stance. 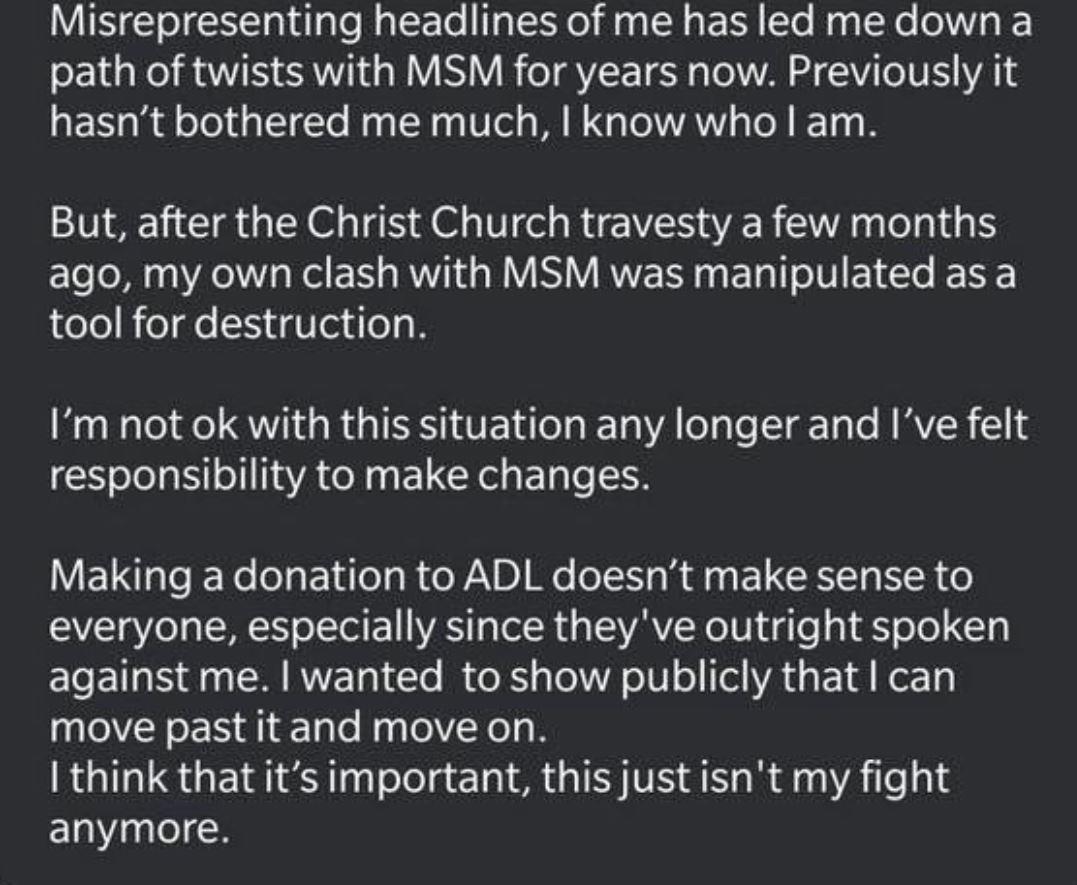 At the beginning of a video on September 12, he announced he was not going through with the donation, and said he was advised to make the donation by his sponsor Honey.

Since he was in the process of getting married, he didn’t have proper time to research a charity he felt strongly about. 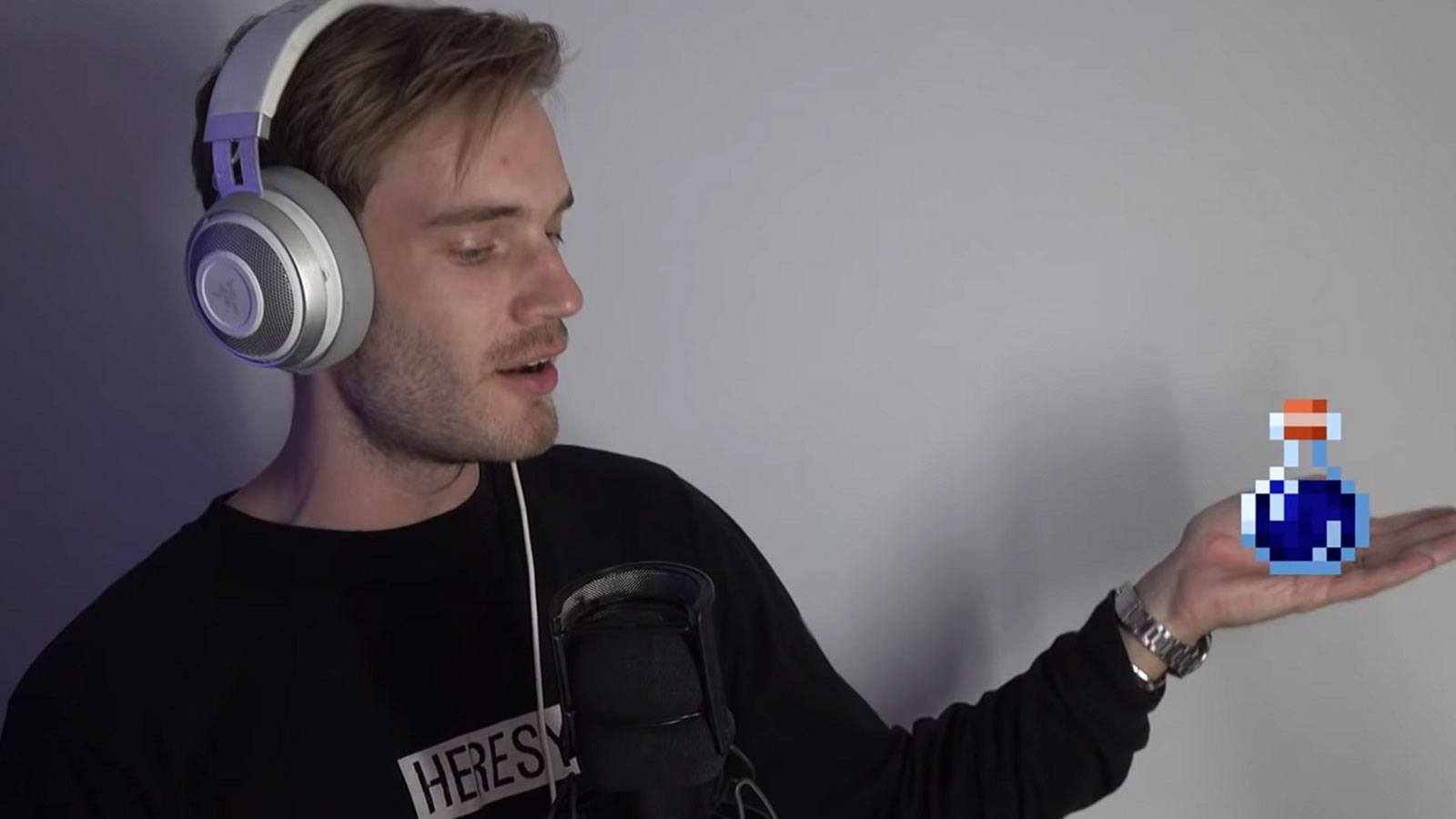 Instead, PewDiePie is redirecting the money and saving it for a charity he has more passion for, noting that his fanbase took issue with his relatively brief donation announcement in his 100 million subscriber video.

“When I uploaded the video talking about the charity it was very brief and people could tell something was off,” he said. “The whole internet just didn’t believe it.”

He explained the donation was done to help him move past all of his previous controversies, including the Christchurch shooter shouting his name out.

“To be fair, I saw it as an opportunity to put an end to these alt-right claims that have been thrown against me.”

The Swedish YouTuber has not yet said what charity his donation will go to instead, so fans should keep an eye out for that in the future.

This latest installment comes in what has been a whirlwind of major events for PewDiePie, as he got married, hit 101 million subscribers, and now had his charity controversy all in the course of a couple of weeks.

If there are any more developments surrounding this story, we’ll keep you updated at Dexerto.