Streamer EBZ under fire after apparently passing out in driving stream

IRL streamer Ebenezer ‘EBZ’ Lembe has come under fire for seemingly passing out behind the wheel of his car while driving on a freeway.

EBZ is an IRL (in real-life) streamer who can be found broadcasting on his own website rather than Twitch, and gained popularity after popping up in streams from Ice Poseidon‘s infamous CX crew.

He usually finds himself in the thick of hilarious antics that end up with him raging at something or someone – be it a hotel employee, a viewer, or even a parking attendant. Yet, he’s found himself in hot water after having yet another dangerous moment behind the wheel of his own car. 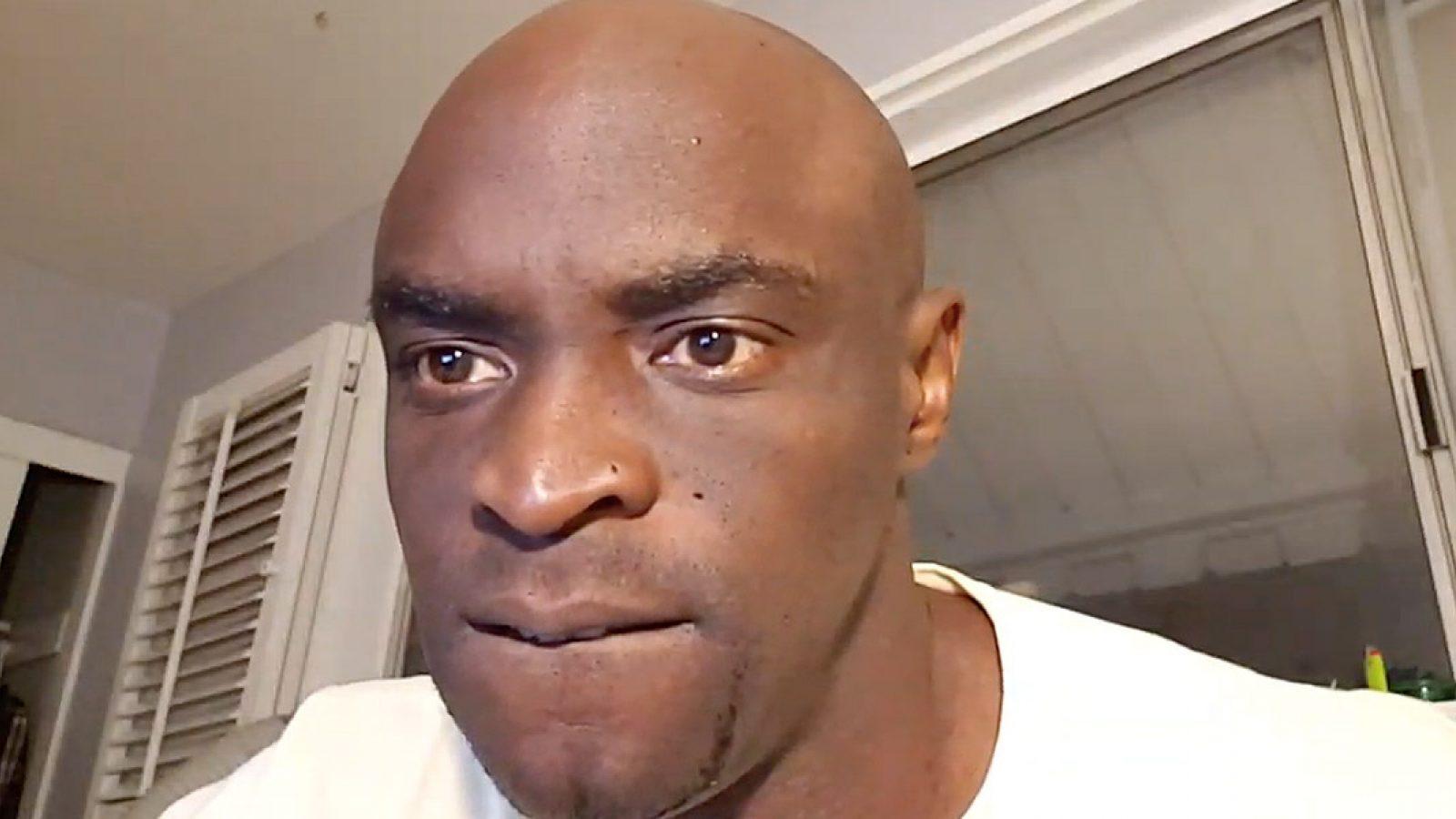 EBZ can usually be found streaming from his home or his car.

During his October 26 stream, EBZ was driving along the 134 Freeway in Los Angeles towards Burbank when he became quiet and his car slowly but surely started to lose speed while everyone else around him sped up.

After a few moments, where the car appeared as if it was going to stop altogether and other drivers were having to quickly adjust to avoid him, EBZ’s car quickly sped back up and started cutting across lanes – even though he remained silent.

The dangerous moment made its way to the Livestream Fail subreddit, where many Redditors slammed him for actions. “He goes from sleeping while driving to speeding. He’s gonna end up killing someone one day,” commented Kwoui.

Others added: “Falling asleep and then going into the carpool lane with no passengers and then cutting over the double yellow line. He needs to lose his license.” While one asked: “How is this man still allowed to operate a vehicle?”

Comment from discussion EBZ passes out while driving on the freeway.

Other members of the subreddit, like SirBrascal580, suggested that someone should “report his a** to the police.” After it all, it’s not the first time EBZ has come under criticism for dangerous driving.

Whether or not the streamer will face any consequences for his actions remains to be seen, but with a clear pattern emerging, he may want to reconsider his driving broadcasts.