Audiences were shocked to see YouTube broadcaster Ebenezer ‘EBZ’ Lembe driving impaired while on the busy streets of Los Angeles in a late April 23 stream.

EBZ is known for his IRL streams that occasionally features appearances from ICE_Posiedon or other members for the rest of the Cx crew.

A new video shows EBZ on the road while his stream is on, though throughout the video it’s clear that he’s having difficulty keeping his attention steadily on the road. 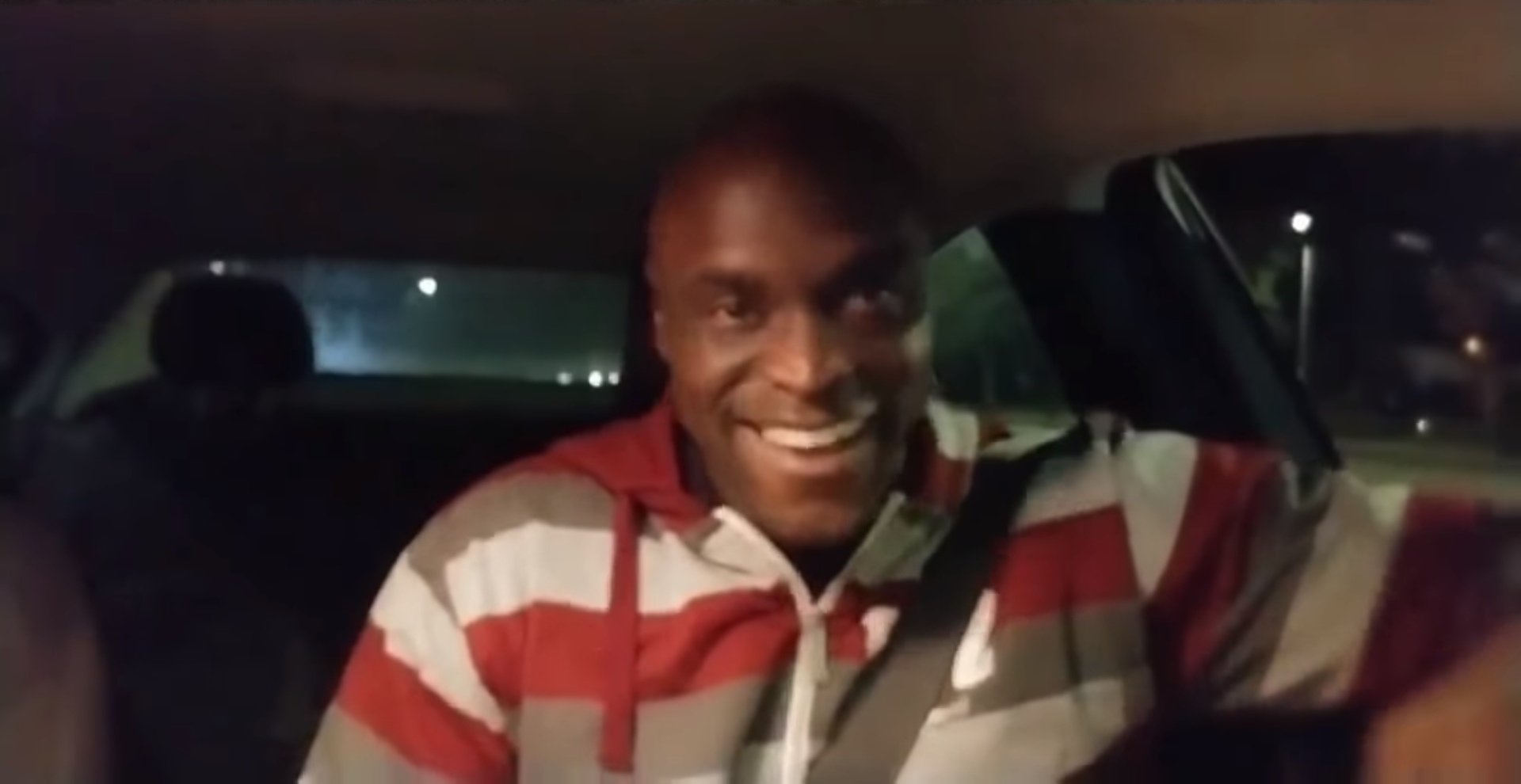 EBZ routinely streams from his car while talking to his stream, but normally in safer conditions.

Driving under the influence

The situation was evident to his audience that something wasn’t completely right with the streamer with many of his viewers saying EBZ was “drunk af” or that “he’s high not drunk.”

It’s unclear if the streamer was drunk or high, as his stream’s viewers were going back and forth between the possibility of the the two. Regardless, EBZ can be seen fumbling trying to stay awake, saying: “Tired, sleepy. I could use laying in my bed right now.”

There were multiple scenarios where the streamer had to stave off his eyes from shutting at 3:30 in the morning, sometimes having to jolt himself back up.

EBZ streams himself driving while drunk, falling asleep and swerving in and out of his lane from r/LivestreamFail

Desperate calls to stop the drive

Even though his stream was filled with viewers enjoying the late night outing, there was tons of people calling for EBZ to pull over and check into a hotel.

His stream’s chat were filled with messages akin to “Real talk, pull over” and “he’s going to crash man, this isn’t funny anymore.”

The streamer pressed on. At one point he can be seen driving over a small bump while he was yawning. Although that didn’t faze him, it was soon followed by a much bigger thud that shook him awake.

The scenes from his broadcast were unnerving for his stream, but EBZ did manage to get to his destination and has since continued with his stream.