MrBeast responds to bizarre criticism of his tree planting project

YouTube star Jimmy ‘MrBeast’ Donaldson has responded to criticism after announcing the Team Trees fundraiser on October 25 which plans to plant 20 million trees.

Many of YouTube’s biggest content creators have rallied in support of MrBeast after he announced that he would be starting up a fundraiser in efforts to plant 20 million trees in a fight against climate change.

Despite the overwhelming support he received for his latest project, the YouTuber still received some criticism from those highlighting that there are better ways to fight the earth’s largest problem. 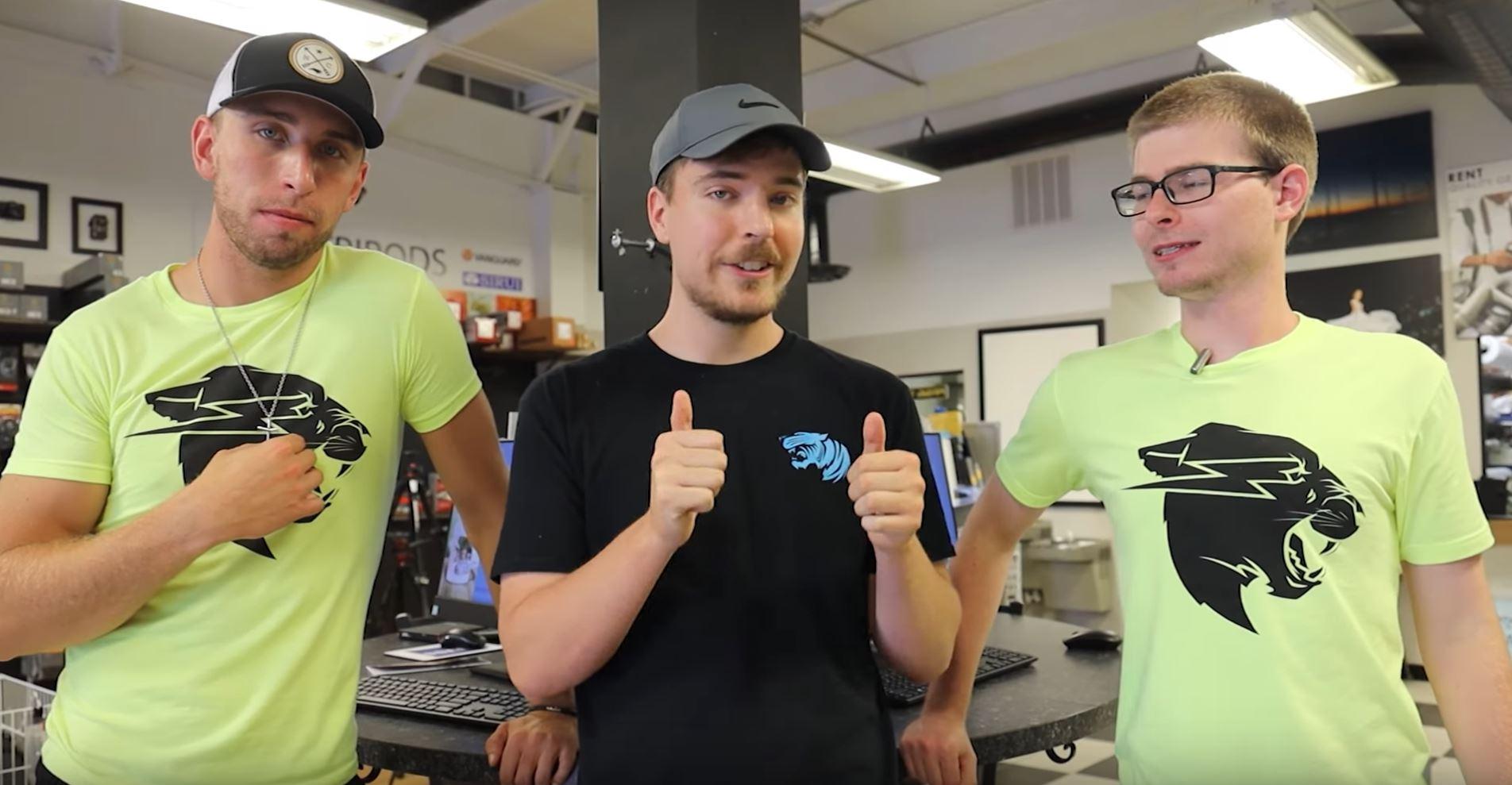 MrBeast is known for his charitable donation videos on YouTube.

MrBeast responded to those critics explaining that he wasn’t expecting to singlehandedly solve the world climate issues, instead highlighting that any action should be treated as a positive.

“Just to be clear we all realize 20 million trees won’t fix climate change,” the YouTuber admitted, “But at the end of the day 20 million more trees is better than 0!”

He then highlighted that a lack of action across the past few years is part of the reason why climate change had gotten to such a bad state, “We want to take action because doing nothing is how we got here!”

Just to be clear we all realize 20 million trees won’t fix climate change. But at the end of the day 20 million more trees is better then 0! We want to take action because doing nothing is how we got here!

Many expressed to MrBeast that his efforts in fighting climate change could be better focused on preserving the current rainforests as planting new trees would take years until it would have a considerable impact.

“Planting trees is good but its a long term solution,” said one of his fans, linking him a video that highlighted the differences, “saving trees that are fully grown is better.”

Planting trees is good but its a long term solution, saving trees that are fully grown is better. Here's a video explaining that: https://t.co/jpx7hutfQm

MrBeast has already received massive support from some YouTubers with other creators such as Casey Neistat onboard promoting Team Trees to help him reach his goal.

As of the time of writing, the YouTube star has already raised enough money to plant over 1.5 million trees only two days after he announced the initiative.