IRL streamer Ebenezer ‘EBZ’ Lembe got into a war of words with hotel staff after his stream viewers bombarded the phone lines asking to speak with him.

When it comes to IRL [in real-life] streaming, viewers can usually interact by messing with text-to-speech donations or sharing media that will prompt some confused looks from passers-by.

Others, however, take up the mantle of trolling streamers by calling restaurants, stores, and hotels that they may be eating at, shopping in, or staying at. That fate fell upon EBZ, a YouTube IRL streamer, when viewers figured out what hotel he was in, began calling reception, and asking for him – causing anger from the staff. 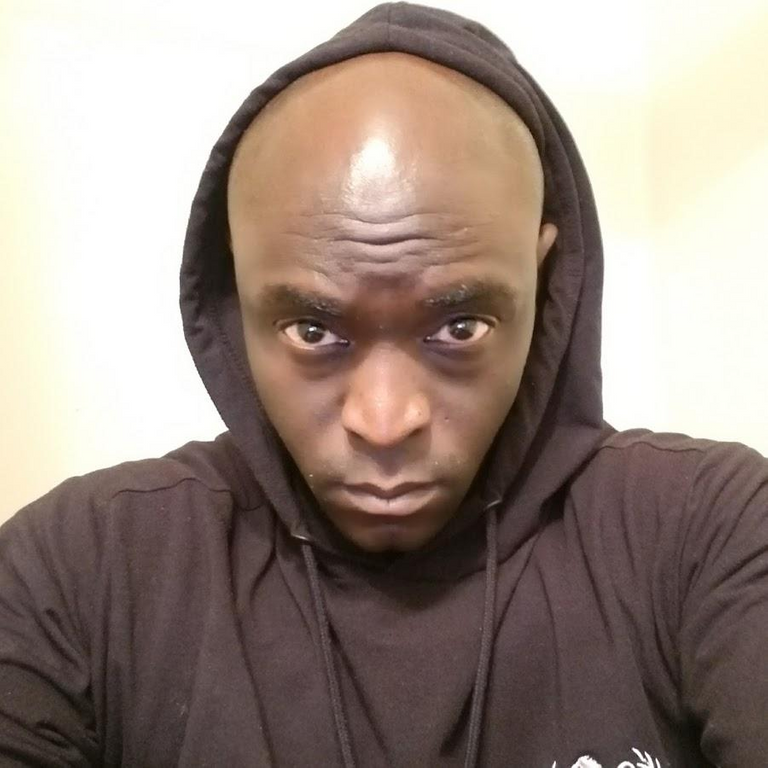 EBZ streams his daily antics on YouTube to hundreds of viewers.
600

During his September 23 broadcast, the IRL streamer had been sat in a hotel in New York when his viewers began calling the building and asking for him. Of course, that frustrated hotel staff who kept answering the calls.

“Sir, what are you doing sir?” asked one worker, “this guy is calling for you.” Instead of answering, EBZ told him to hang up the call – prompting further annoyance from the staff member. “Ok,” he replied, before stating that calling the cops wasn’t out of the question.

This immediately sparked fury from the streamer who questioned if he was being threatened because of the phone calls. “Are you warning me? Are you threatening me?” he asked, before exploding.

Instead of continuing the confrontation, the streamer headed away from the desk and went to sit down – visibly still frustrated by the interaction that he had just encountered.

Whether he suffered any repercussions from his arguments with the hotel staff is unknown considering his channel doesn’t hold streams and he hasn’t issued any update about the situation on Twitter.