Amber ‘PaladinAmber’ Wadham has slammed one of her Twitch viewers for an attempted dirty trick, sending them ‘in the bin’ and berating them about trying to con her into showing off her “jibbly bits” in one of her trademark skits.

The Australian streamer has grown a cult following for her amusing broadcasts, and for regularly calling out viewers on-stream for rude and sexist comments with skits like news broadcasts, infomercials, and bin-based cameras.

Recently, the Team Liquid star even poked fun at Dr Disrespect, donning a costume to become his “second cousin, twice removed” before parodying the Twitch megastar’s notorious toilet stream that saw him banned from the platform. 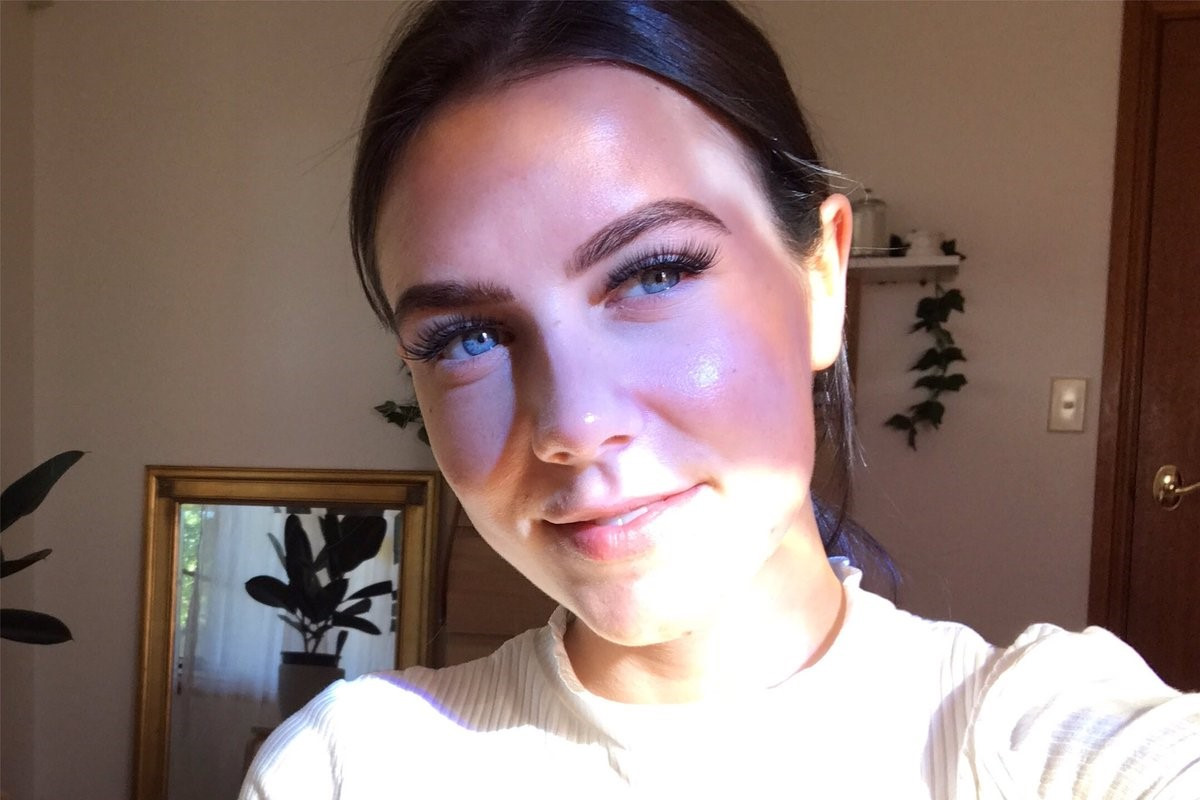 PaladinAmber has never held back from roasting viewers for rude or sexist comments.
[ad name=”article2″]

PaladinAmber was forced to bring out the bin once more, after a time without the need for the unusual punishment, after one of her viewers asked how far back she could stretch her arms in an attempt to get her to show off her, as she dubbed them, “jibbly bits.”

Not to be fooled, the Aussie quickly had a chuckle at the attempted trick, before switching her stream to the in-the-bin angle, and laying out a roast for the unsuspecting viewer.

“Been a while since we’ve been in the bin, and let me tell you something — you ain’t ever going to catch any of my jibbly bits on-stream like that ever,” her humorous tirade began. “Don’t even try. Don’t even f*ck around with that shit.”

Amber wasn’t done roasting the viewer either, as she reminded her fans that sexist comments like that, and the attitude behind them, have no place on her stream and across all of Twitch.

“Do you put your arms behind your back like an idiot? Yeah, probably. Should you say that to women? Absolutely not,” she said. “Should you probably go and have a chat with your mom? Absolutely. She’ll tell you that that’s disrespectful, and you should start women respectfully.” 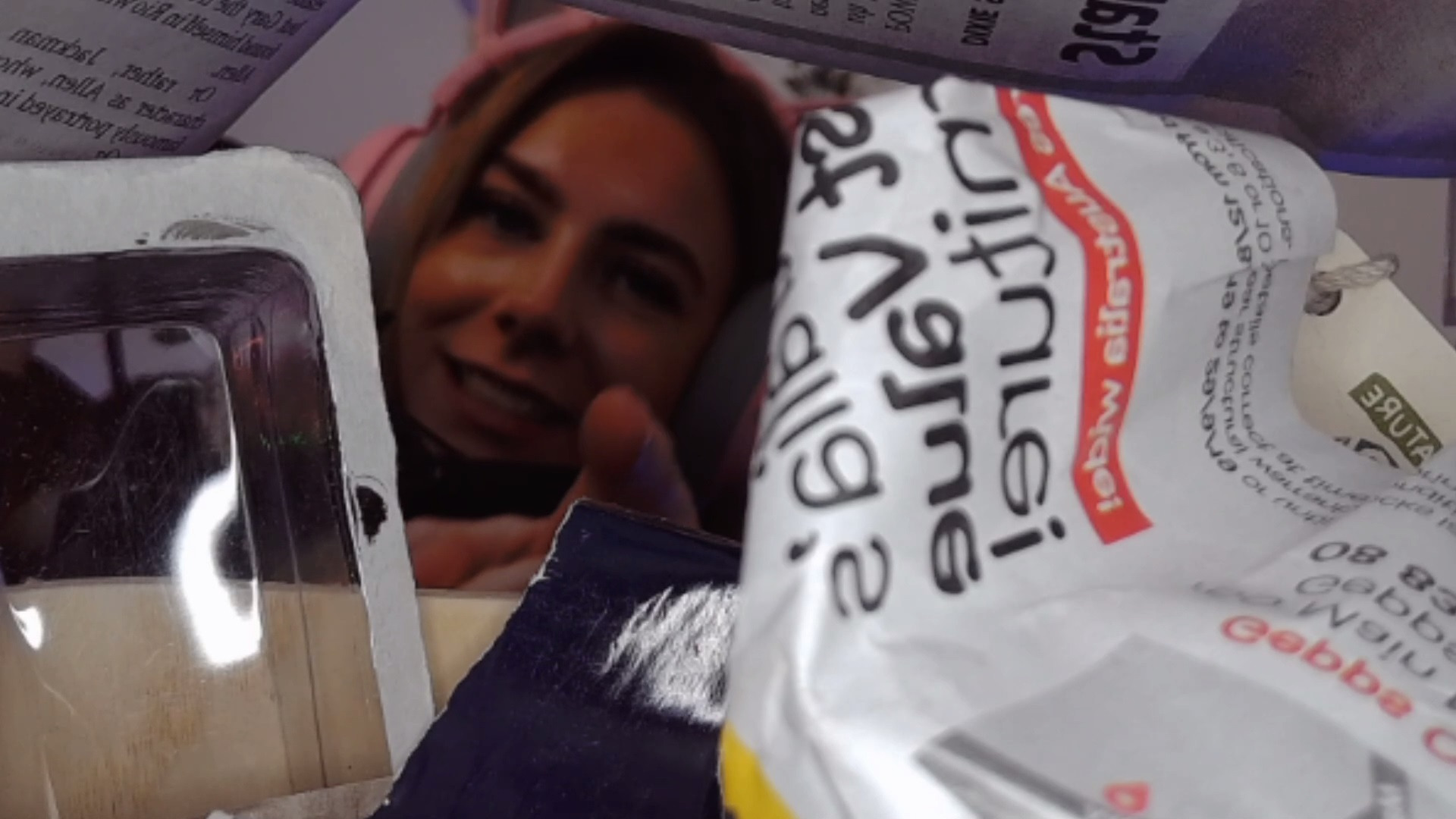 PaladinAmber slam-dunked her Twitch chat into the ‘bin’ before humorously roasting them.
[ad name=”article4″]

During a broadcast earlier this year, PaladinAmber was hit with a particularly ambition question asking her how much she charged for “foot play,” which saw her respond with an infomercial naming her price, complete with graphics and the classic advertisement voice.

“I’ll tell you how much… Hi, welcome to PaladinAmber sales. Do you want to see foot play? Now for just the small fee of just $19.95, plus shipping and handling, I’ll tell you to get f***ed,” she replied. “Get your foot fetish out of my chat. I don’t want it. Take it away, right now.”

Toxic viewer; "hOw mUch toO lET mE sEE yOUr fEEt".
Me; pic.twitter.com/KDWegzkIxq

As well as PaladinAmber’s hilarious skits slamming Twitch trolls, the streaming star has made her name playing Apex, Rainbow Six Siege, and flavor of the month games like Untitled Goose Game, and collaborating with North American organization Team Liquid.

Considering how often Twitch trolls storm into streamer’s chats, it won’t be long before Wadham is berating another hopeful viewer, whether it be back in the bin, on her televised news broadcasts, or just straight up to the camera — it may only be a matter of time.