Body painting on Twitch has become a new past time for viewers to watch, and some of the creations they put their sweat and tears into are breathtaking.

Twitch’s body painting community boasts a slew of top streamers, who broadcast their work for a live audience as they paint.

One of these streamers, going by the handle “ZombiUnicorn,” has wowed her fans with her latest piece – a cosplay that took over 22 hours in total to complete. 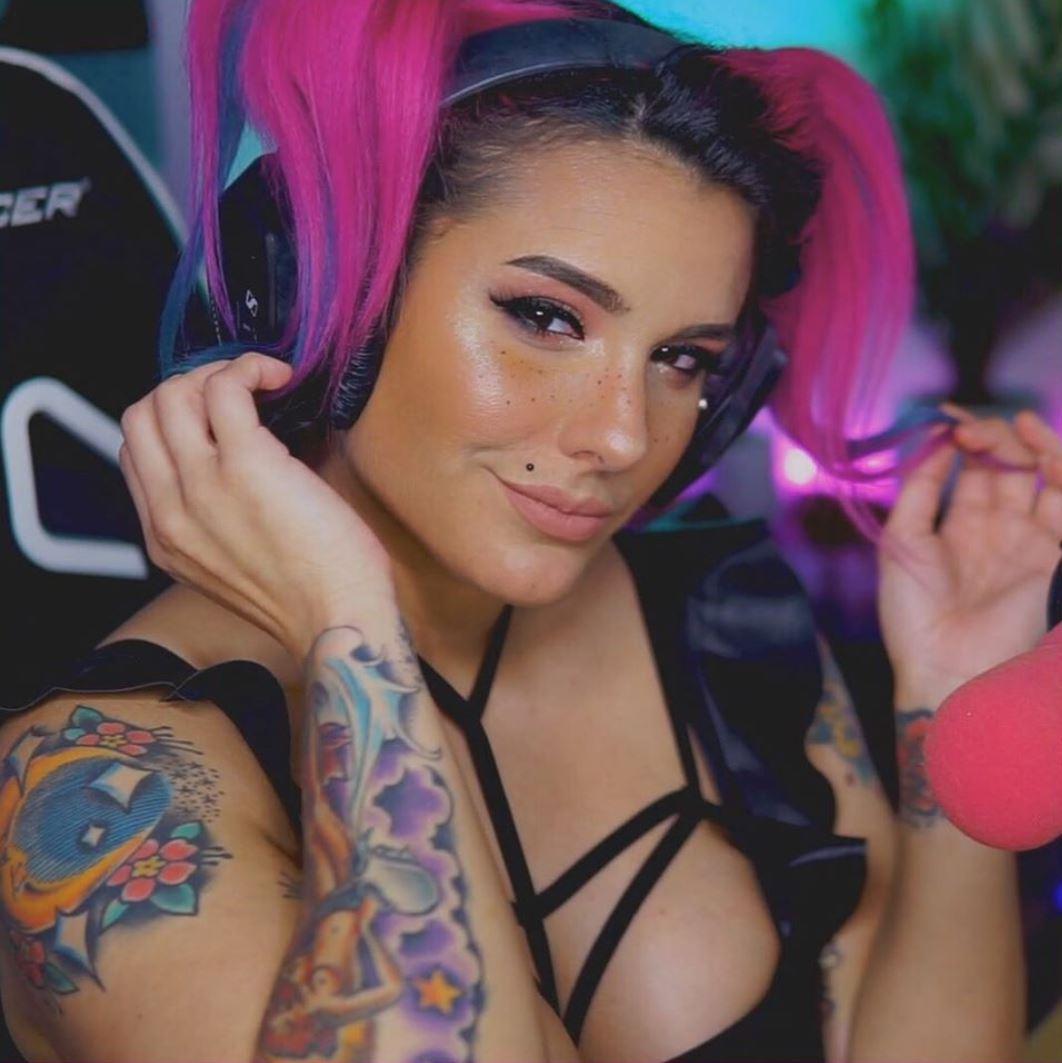 Nati Casanova, going by the name “ZombiUnicorn,” is a popular body painting streamer on Twitch, whose latest project took over 22 hours to complete.
600https://www.instagram.com/p/B0vTl2SBQaf/?utm_source=ig_web_copy_link

Zombi’s rendition of Starlight, from Amazon Prime’s show “The Boys,” came complete with the character’s blonde wig and imposing outfit, with Zombi herself claiming that the costume is “the best one I’ve ever done.”

The streamer even added Starlight’s delicate necklace to the costume as a finishing touch, with her attention to detail being almost on par with the character’s light-based powers.

According to Zombi, her painting of Starlight took over 22 hours to finish, using only makeup as the tools for her impressive new look.

Despite the “heroic” success of her latest project, things aren’t always “starlight” and roses for the streamer: in fact, Zombi claimed that she’d had to take a break from her body painting streams due to constant negativity. There has been a debate among Twitch viewers that bodypainting strays too close to nudity and remains a controversial topic.

:sparkles:"Keep smiling, the show must go on." :sparkles:

This is all makeup! I streamed this #bodypaint of 'Starlight' (@ErinMoriarty_'s character on @TheBoysTV) live on my Twitch channel.

“I stopped doing these for a while because of how exhausting they can be,” she admitted. “I’m still a novice and yet somehow a perfectionist, so I don’t stop until I’m happy enough with the end result. I also stopped for a while because I was sick of hate thrown my way.”

I stopped doing these for a while bc of how exhausting they can be. I'm still a novice & yet somehow a perfectionist so I don't stop until I'm happy enough with the end result. I also stopped for a while bc I was sick of hate thrown my way.

However, Zombi isn’t letting the hate get her down, as evidenced by her humorous reaction to trolls during another clip from her Starlight broadcast.

While body painting remains a controversial art in Twitch’s online community, it doesn’t look like Zombi is letting the haters get her down anytime soon – and with that powerful Starlight getup, her positivity is “shining” through the harassment.