Twitch streamer “Alinity Divine” has come under fire once again for an animal-related controversy – this time, after her dog got a little too comfortable during a November broadcast.

Although she might be best known for the backlash that erupted after she tossed her cat during an Apex Legends stream, the internet star is receiving a heap of criticism after her Samoyed pup “Luna” buried its nose in her privates while she demonstrated a yoga pose on camera.

While Alinity laughingly commanded her dog to stop its antics, the net isn’t pleased with seemingly yet another breach in conduct on Twitch – and Ninja appears to share critics’ sentiments.

Damn Alinity's dog just ate her out live on cam. This girl is wild when it comes to pets and streaming pic.twitter.com/bzg9dluME7

The Twitch-turned-Mixer celeb took a brutal stab at Alinity during a game of Fortnite via streamer “TimTheTatMan’s” broadcast on December 2, where he called back to her previous offenses of cat-tossing and even feeding vodka to her feline friend.

“You know what they [Twitch] don’t allow?” Ninja began, referencing the divisive ban of YouTuber and streamer Corinna Kopf. “Risque tops on their birthday. Ayoo!” 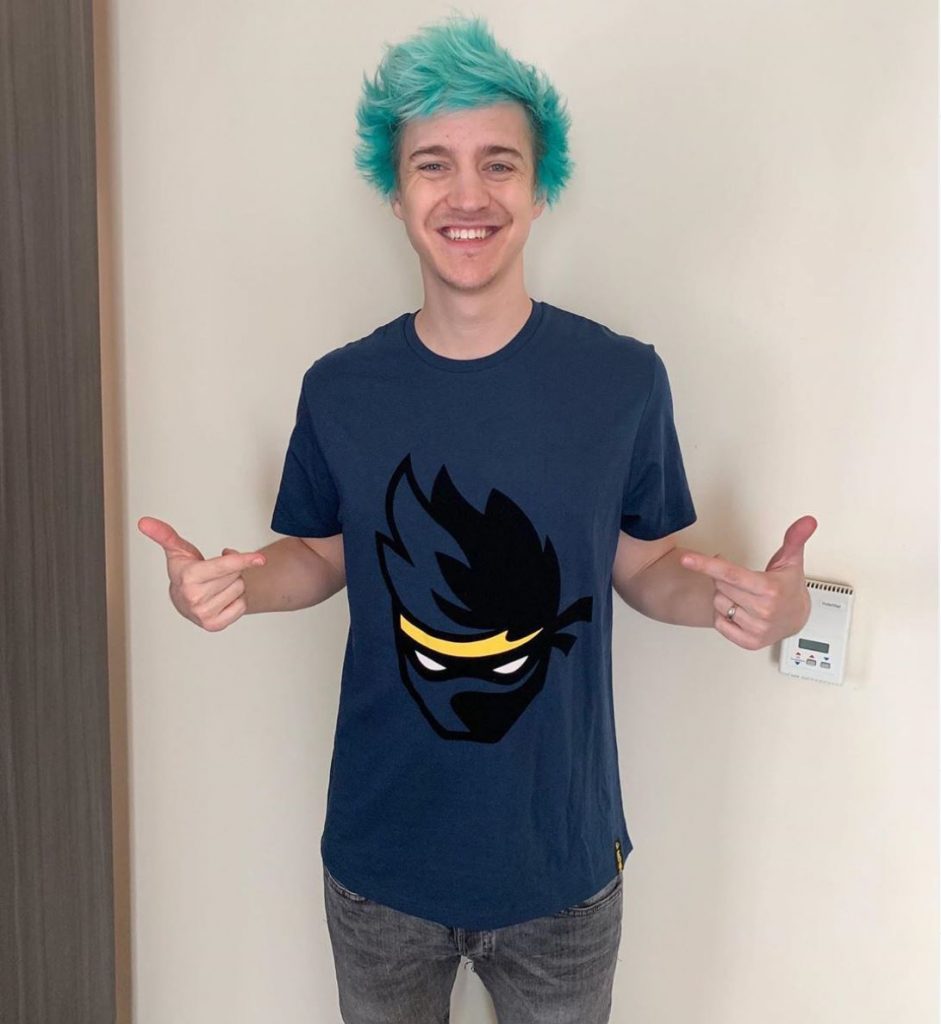 That wasn’t the end of his rant: he went on to imitate Alinity in a hypothetical commercial, referencing her storied history on the site.

“If you’re a cat-thrower, Twitch is the place for you,” Ninja joked, singing the McDonald’s jingle. “‘I don’t always throw my cats, but when I do, I prefer to wait until after I’ve poured vodka in its mouth. Hi, I’m Alinity, and welcome to my – hahaha!’”

Ninja isn’t the only streamer roasting Alinity, either: Kopf, who, as previously mentioned, was thought to be banned over wearing a tube top during her birthday stream, lashed out at Alinity on Twitter amid the chaos of her dog debacle, after it seemed that Alinity took a stab at her.

“Girl, you let your dog stick it’s face in your v*gina for 10 seconds lmfao,” she wrote in a now-deleted Tweet. 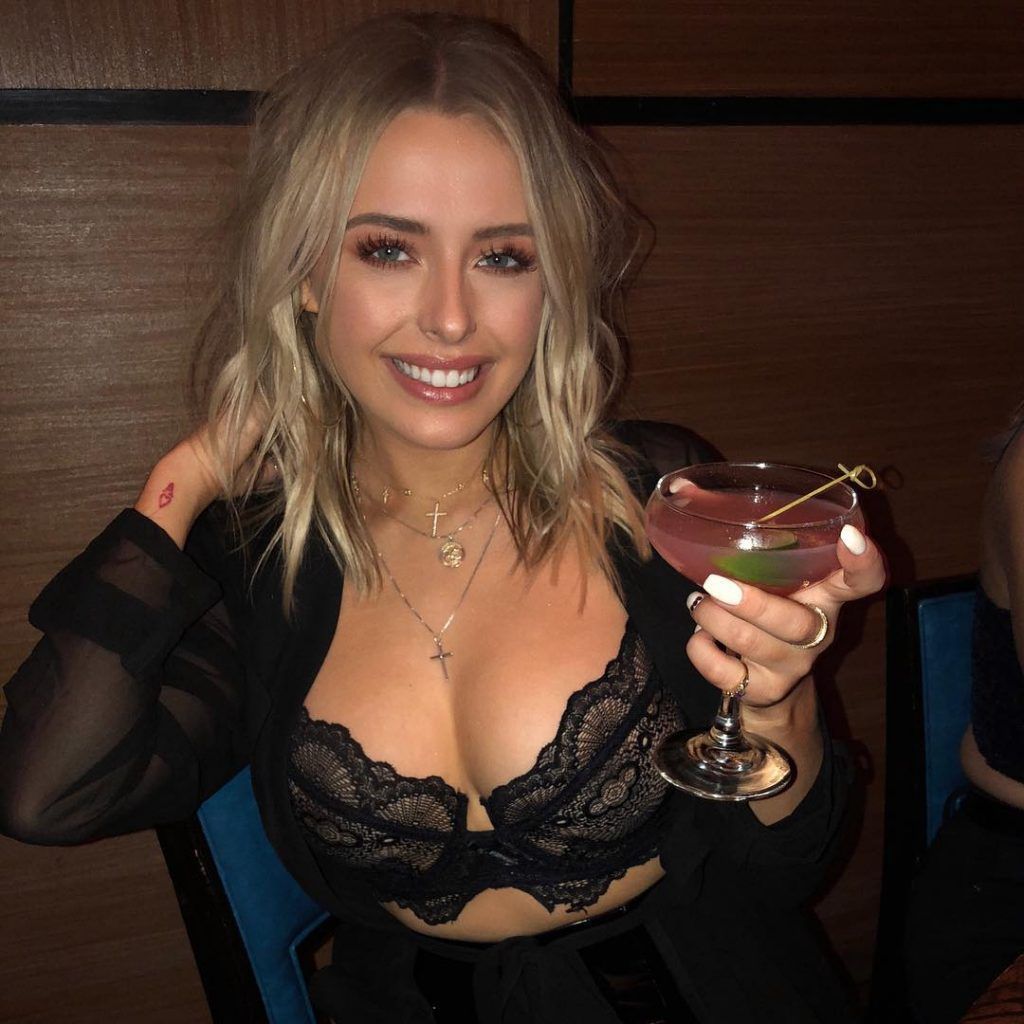 As it happens, Corinna Kopf was banned from Twitch for a year-old clip where she wore clothing similar to that in this Instagram photo.

With Twitch coming under fire for a slew of controversial moderation decisions as of late, Alinity’s pet scandal marks the latest drama surrounding the platform, with critics across the net calling for her to be banned.