Popular Twitch streamer Alinity Divine has found herself in the middle of a controversy after a number of clips of her with her pets cats went viral, including one where she appeared to throw a cat over her shoulder.

Despite being one of the most popular streamers around, Alinity is no stranger to controversy on the Amazon-owned livestreaming platform; accidentally streaming inappropriate moments on a number of occasions and getting into a very public beef with YouTube king PewDiePie being the most infamous.

Now, the streamer is facing criticism once again after becoming annoyed by her cat during a recent broadcast. 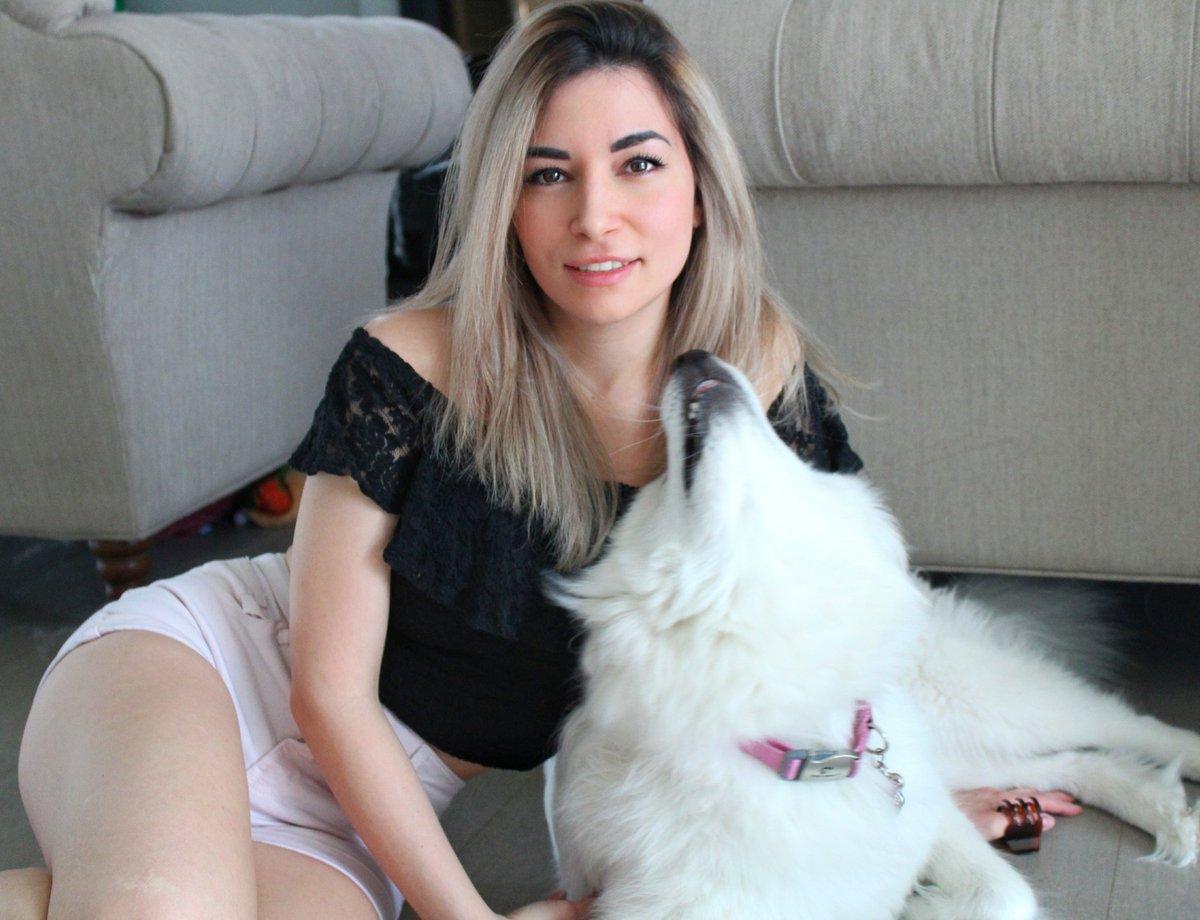 Alinity is no stranger to bringing her pets on to her stream.

During her July 18 stream, Alinity was playing Apex Legends with a few fellow streamers when she seemingly grew frustrated with her cat crawling across her desk.

In a bizarre move, the streamer called out her cat’s name, Milo, picked her pet up, and tossed it blindly over her shoulder before carrying on with her match.

Of course, some viewers were majorly concerned for the cat’s wellbeing and posted multiple messages about what had just happened in the chat.

While waiting for another session of Apex to load, the streamer responded to those comments. “I didn’t think you guys would notice it, honestly,” she said. “I thought I was fast enough that nobody would notice it – the cat flying around the screen – but I guess everybody did.”

Alinity continued on, taking shots at the clip making it’s way to platforms like Reddit. “It’s probably already on Reddit or something and they’re probably already calling PETA and being like, ‘send them to their house, the cat is dead, she killed the cat, live on stream Alinity kills cat.’ Seriously,” the streamer said.

The streamer wasn’t wrong, either. With the clip shocking her audience, it didn’t take long for it to spread to Reddit, other Twitch streamers, and social media.

Felix ‘xQc’ Lengyel was left speechless when he uncovered the clip, watching it over and over with a shocked look upon his face.

Many members of the Livestream Fail subreddit were also stunned at how carefree the streamer seemed while throwing her cat across the room.

One user, YouHaveBeenGnomed, questioned how the thought process to throw a pet around comes into somebodies head – stating that: “Anyone who thinks such shit is fine to do should get their fucking pet taken away from them.”

Another, TILtonarwhal, added: “Cats are agile and this one probably didn’t get hurt. That’s all true, and none of it changes the fact that this is animal abuse. Will she get banned for it? We already know the answer to that one.” A further user commented: “Reported for animal abuse.”

Redditors also uncovered older clips of Alinity seemingly feeding the same cat a drink of her vodka via a kiss – which the pet clearly didn’t take to as it scurried off-screen.

Viewers also weren’t pleased with that. “That’s the f*cked up thing, the throw is interpretable but this is just straight up hurting the cat’s health,” said Reddit user Lormenkal.

Users also dug up a clip from June, where the streamer covered her cat’s face with a sticker and watched as it wriggled to take it off.

“Wtf she literally shoves it on the cat’s face what an a**hole,” commented one surprised viewer. Another, Chesterakos, was also revolted by the clip, adding: “Kids, please don’t torture your cats like this sh*tty person.”

Some commentators on the situation felt that Alinity’s actions were being blown out of proportion, with one, bignuggies, stating: “These titles honestly make this shit seem much worse, when i see ‘Alinity have also fed alcohol to her cats live on stream’ I have such a different picture in my head of what actually happened.”

However, the overwhelming response was one of confusion and anger, with many questioning how the controversial personality could possibly avoid being banned on Twitch: “What does this **** have to do to be banned? I’m convinced she could get away with almost anything at this point,” said JCFD90 on Reddit.

The streamer has yet to respond any further about the situation despite posting on Twitter about other things since finishing her July 18 stream.