NELK Boys fan hospitalized during Ibiza trip with the YouTubers

The NELK Boys have become infamous for their high-risk, crossing-the-line pranks in the YouTube space, but their latest trip to Ibiza may have taken them one step too far as a fan got sent to the hospital.

The NELK Boys channel was first started by Kyle Forgeard, doing small skits with his friends. This evolved when Jesse Sebastiani joined him, straight from an MTV show, and they started playing pranks on residents in their home city.

During a recent tour of Europe, the Canadian duo announced that they would be flying out two fans and a guest each to Ibiza to party with them and live the NELK life. You can imagine the kind of carnage that ensued. 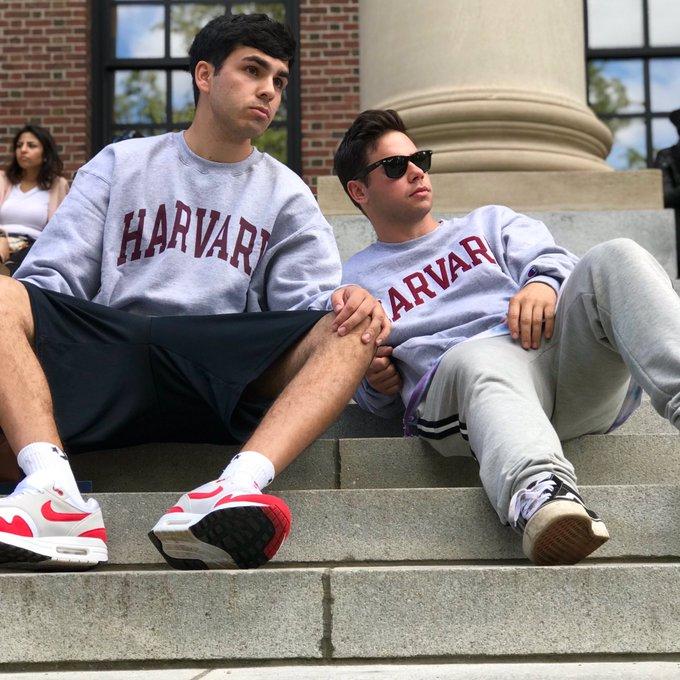 However, one of the fans that were flown out got way more than they bargained for, as they were hospitalized on their very first night on the Spanish party island after a few too many drinks.

Shortly after chugging three Coronas – a beer that has become synonymous with NELK Boys – the video skips to the fan saying “I’m breaking a glass bottle with my head,” before smashing one of the empty bottles into his temple.

He immediately started bleeding from his head and his hand, before getting wrapped up and heading straight to the hospital to get multiple stitches.

Although it seemed pretty bad at first, the fan managed to pull through and seemed fine come morning, if not a little banged up. He got up and made a speech at their first dinner together, thanking the NELK Boys for everything they have done for him and telling them how much he appreciates the opportunity.

This isn’t the first time the NELK Boys have found themselves in trouble. Before heading out on their European tour, the plan was to go to Russia – but they were denied entry into the country due to their work on YouTube.

They also saw their fan meetup in Dublin get shut down by police after authorities caught wind of the kind of content they create and saw the huge crowds forming around the city’s Phoenix Park.