Twitch streamer stunned as drone smacks him in the face

Twitch streamers are always looking for ways of creating unique content in order to drive views to their channel, but one man’s drone driving skills put himself in quite the predicament.

During a broadcast on October 13, Twitch streamer TANZVERBOT, who has over 250,000 people following his channel on the platform, decided to bring something different to the Travel and Outdoors section of the streaming website.

After walking around and talking with friends for a few moments, he decided to break out a drone – something that definitely seemed like a great idea at first. However, it didn’t take long for the whole thing to, quite literally, blow up in his face. 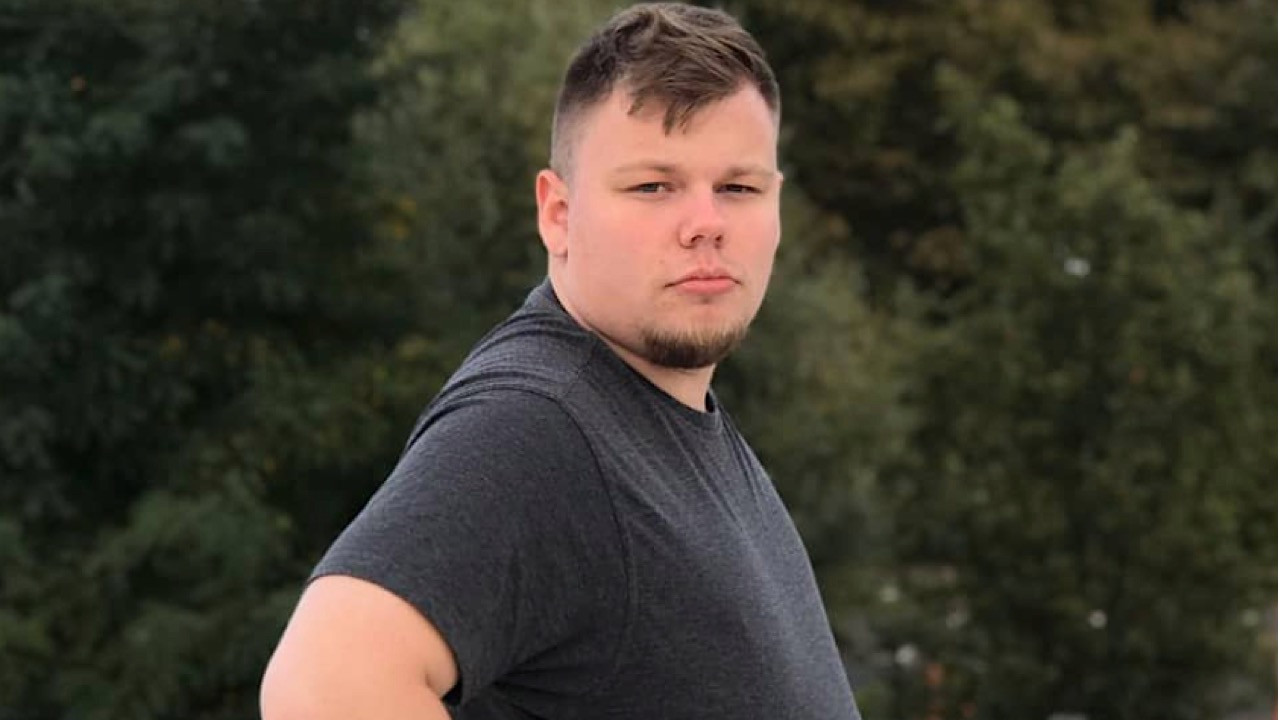 The drone was placed right in front of TANZVERBOT as he stood to the stand while recording it. Soon after, it shot up into the air and started to hover in full view of the camera, before things took what can only be described as an unexpected twist.

The Mavic 2 Pro Quadcopter, which retails for around $1,800 according to Best Buy, bobbled from side to side before smashing the streamer right in the face – leaving them completely stunned.

A clip of the moment has since done the rounds on Twitch, with many people seeing the funny side of what was clearly an unfortunate accident.

It took TANZVERBOT a good few minutes to get over the pain, pacing from side to side with the camera facing at the floor, before he continued the stream for his viewers to enjoy – even if he wasn’t having the greatest time.

The German streamer later found the funny side of the situation, too, laughing about it with friends as the broadcast went on.

While it might spark a jokey reaction from viewers and even the streamer itself, it just goes to show that sometimes keeping things simple on stream can often be for the best. After all, nobody wants to get hit in the face – especially not by a drone with propellers!