JJ ‘KSI’ Olatunji has confirmed that he intends to respond to the YouTube video released by Deji, and has asked people who have contacted and are willing to share stories about his brother to get in touch with him.

The beef between the Olatunji brothers – which has been on and off for years now – reared its head again on May 25 when Deji released a video accusing KSI of mental and physical abuse over a number of years.

While KSI initially stated he had no intention of replying to his brother and his claims, it appears that after watching the full 45-minute video, he has changed his mind. 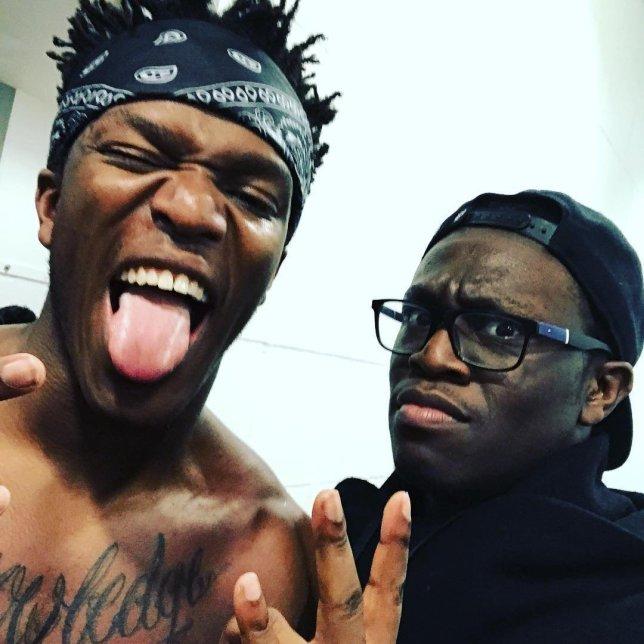 The relationship between the brothers has been complicated for some time.
600

Posting on Twitter on May 28, KSI stated that he had finally gotten around to watching the full video from Deji and that while he was currently on his ‘New Age’ music tour, he intended to respond to the accusations from his brother.

“[Alright], fuck this. I’m replying,” wrote the YouTube star. In a follow-up tweet, he added: “Time to end this once and for all, I guess.”

KSI reveals his intention to respond to Deji.
[ad name=”article3″]

Interestingly, it appears as if KSI is doing more than replying to the allegations made by Deji, and in a now-deleted tweet asked for anyone who has “ever been in contact with my [brother] and has a story to tell” to message him with details.

KSI asked people to send him stories about Deji in a now-deleted tweet.

KSI’s decision to reply to his brother comes just days after he claimed he would not be issue any kind of response to Deji, using the ‘laughing face emoji’ and referencing the YouTube drama between James Charles and Tati Westbrook, writing: “Imagine making a Tati V2 video and thinking I’m going to reply?”

KSI said he wasn’t going to reply to Deji on May 26.

Since the release of Deji’s video, KSI has started to lose subscribers as thousands of fans show their support for him, although KSI has stated that he doesn’t care.

There is currently no information as to when we can expect a response from KSI, but it seems likely that it will be released in the next few days, judging by his tweets.